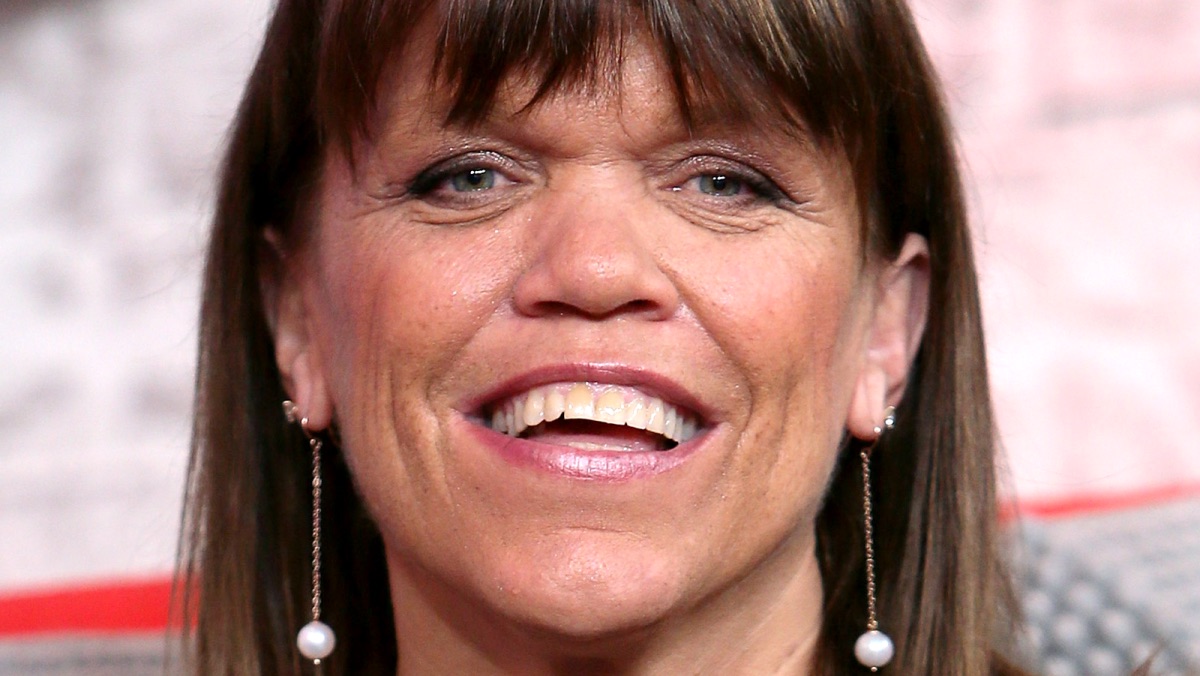 When Chris Marek turned sixty last week, she threw him a surprise party. But now that’s over, she decided to catch up with her dad. Can you believe that he’s over 93 years old already, and still looks fit as a fiddle? You might recall that when her mom passed away, Matt’s ex stayed with him for a while as he adjusted to his new normal.

The Little People Big World mom of four also remained behind in Michigan as she mourned her mom. But, eventually, the time came when she had to tear herself away and get back to life again.  Of course, fans reached out to her during the difficult time. And, back then, she’d already met Chris. So, he possibly helped her through her grief as well. Right now,  not clear if Chris Marek is with her.

Amy grew up in Michigan and she often tries to get back there. If you don’t know, she was one of four children raised by Gordon and Patricia Knight. However, she was the only one born with achondroplasia. Actually, she seldom talks about her siblings, but occasionally, she shares photos of them. Well, except for her older sister Cyndi, who passed away.

Perhaps the Little People Big World star and her remaining siblings all got together to visit her dad this weekend. However, as fans don’t really know them, that’s all guesswork. Nevertheless, they do know a bit more about her dad because he made it to the wedding last year. You might recall that at one stage, the family feared he might not be well enough to walk her down the aisle.

Little People Big World fans couldn’t comment publically on the Stories shared by Amy. However, as you can see in the photo, he really doesn’t look anything like 93 years old. We’re willing to bet that plenty of people sent in their admiration for him. Naturally, they like what they see, and plenty of TLC fans were thrilled to see that he managed to attend the wedding.

Fans also probably sent in their messages when Amy visited the grave of her mom. Judging by her posts when her mom passed away, Amy probably sat there for a long time, reflecting on life.