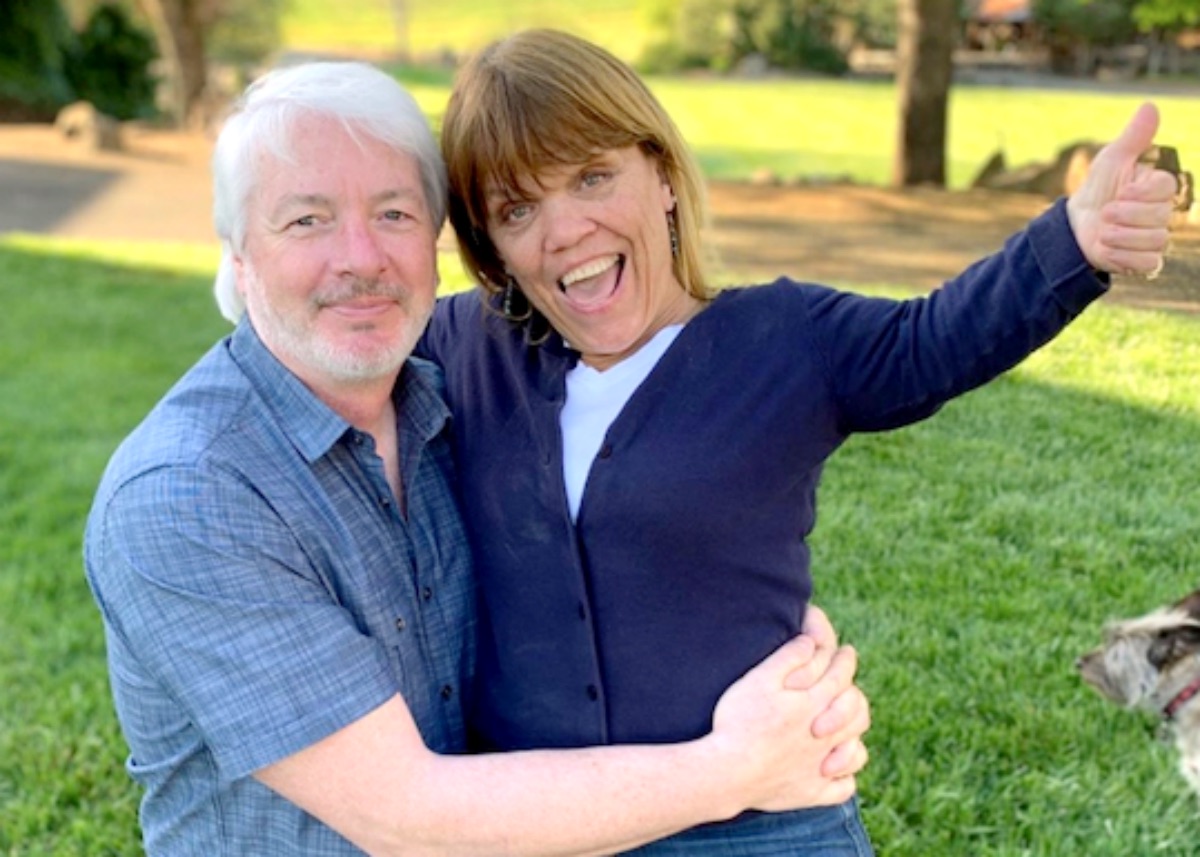 it’s been just shy of a year since Little People Big World star Amy Roloff married her bike-loving guy, Chris Marek. Actually, it seemed to take forever for her to finally settle on all the arrangements, but they seem very happy together. This week, she made a special effort for her husband as he celebrated a special birthday.

Season 22 of the TLC show focused on the preparations for the wedding. Recall, Amy seemed slightly less hostile to Matt who prepared the venue on the farm. Actually, after all his hard work, he couldn’t attend. You might recall that Chris passed on the message to him that Amy wouldn’t feel comfortable with him and Caryn there. So, they took themselves off to visit friends in Oregon. 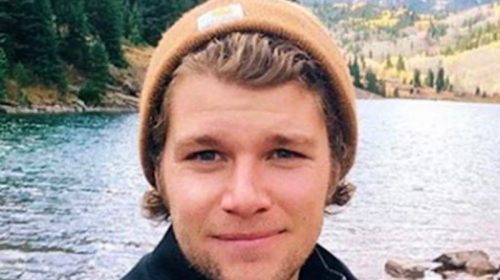 Surprised Little People Big World fans heard that Caryan and Matt gifted them air tickets so they could vacation together in Arizona. Well, Amy doesn’t seem happy with the budding bromance between Chris and Matt. However, that could just be a load of rubbish to add to the drama of the show.

The photo of the birthday party for Chris this week didn’t show many other people, so it’s not clear if Matt and Caryn went along. Bear in mind, that Matt’s dad passed away recently. So, he might still be with his mom as she deals with the grief.

When Amy Roloff shared a nice photo of herself with Chris, she said, “Chris, today I celebrate You. 🎉♥️Happy 60th Birthday.” Then, she followed that up with her message of love and how he changed her life for the better.

At the end of her heartfelt message, she said, “I celebrate you because you’re an awesome man and I’m happy you chose me and you’re a part of my life. Happy 60th Birthday babe! 🎉🎈🏍😘. I love you so much 😘♥️😘.”

Little People Big World fans sent in their congratulations and they commented on his happy they looked together. Apparently, Chris Marek didn’t know about the big bash.

Amy added in the comments, “I’m so glad you were totally surprised at your 60th surprised birthday party I threw for you 😂.”

So far, Little People Big World family members who posted in the comments include Isabel Roloff and Audrey. Meanwhile, loads of TLC fans sent in their love and appreciation for the couple.  One fan wrote, “Happy birthday Chris!!!! Amy, thank you for sharing him with all of us.”

Hopefully, fans see more of the handsome husband of Amy Roloff, who hasn’t seemed to age a single day since they first saw him on the show.