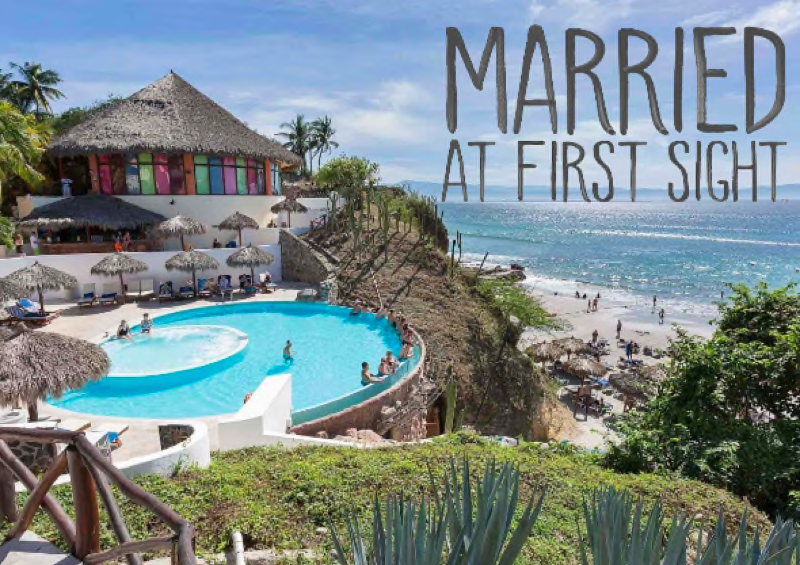 Married At First Sight spoilers and updates tease that four of the couples are married and on their honeymoon; Stacia and Nate, Alexis and Justin, Lindy and Miguel, Krysten and Mitch. Morgan and Binh are a little behind, he had COVID, so they are married, but not on the honeymoon yet.

Married At First Sight Spoilers – I love You, I Love You Not

Mitch’s actions are showing that he is into Krysten But he confides in his brother that he doesn’t have that spark with her. Over dinner, he tells her that he is not attracted to her and she is left confused. Then we see the two share chocolate-covered strawberries and beer, Krysten is feeling the vibe and is surprised he says he is not attracted to her because he is sending mixed signals.

Justin is showing all his cards right from the beginning, and although he is making Alexis very happy, yet worried at the same time. She thinks if he makes her very happy then he can make her very sad. He tells her that he knew at the altar that he was going to love her and he does. She tells him it’s a lot. She asks him not to say I love you anymore because right now, it is too much for her. He tells her that when he saw she was what he thought of her as the perfect person. He says it’s not lust, he genuinely wants to spend the rest of his life with her, he fell in love with her at the altar.

Miguel wants to have sex, it is important to him to become one with Lindy, but she keeps pulling back.

Morgan and Binh finally arrive in Mexico and the entire group are on a boat together to catch up and offer advice to those who need it. Alexis again, says that Justin is celibate – like that was important information for the other couples to know! 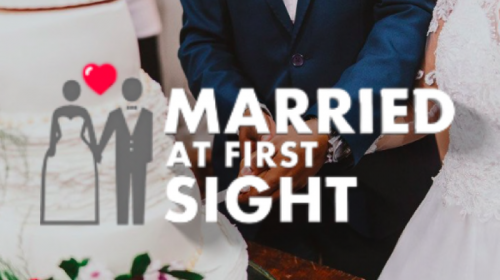 Binh reveals that Morgan’s bridesmaids told him she doesn’t want kids, which is a red flag for him.