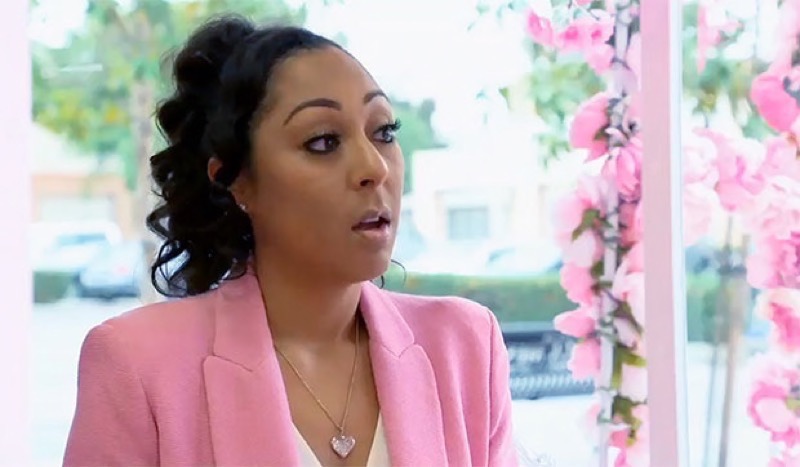 Married At First Sight spoilers and updates tease that MAFS is well on its way and with that, there is a lot of drama.

Married for like two days and Justin professes his love for Alexis. Justin reveals that she makes him so comfortable that he felt it was easy to tell her his feelings. Alexis on the other hand is worried because Justin basically put all his cards on the table on day two. Alexis was very clear with him, if she doesn’t mean it, she is not saying it. Tears were falling down Justin’s eyes and he told her that he fell in love with her at the altar when he first set eyes on her. Some MAFS fans think Justin is confusing lust with love because he revealed on his wedding day that he had been celibate for almost two years. Is Justin truly in love with her or just love bombing her? Although Woody’s behavior with Amani was similar and it worked out for them, they are still married and have already added a new addition to the family.

Nate has had some financial issues in the past and when Stacia found out that he previously filed for bankruptcy, she asked him to sign a prenup to protect her assets. Nate reacted pretty coolly about it, he said it was fair. Although, he did lie to her when he said it was no big deal about the bankruptcy and that his credit would be fine in three months. MAFS aren’t liking this match and have a lot to say, “I think Stacia is a beautiful woman of substance. I think Nate is a shallow player focused on appearance, not substance,” and “she’s so far out of his league that they’re not even playing the same sport. She’s gorgeous, intelligent and accomplished,” and “they definitely found him on a dating app. She’s way out of his league,” and “I think physically they are evenly matched. But overall, I think she’s way out of his league and more of a catch than him,” and “why do they keep setting up these women who are 10’s, with these loser dud men?! Then gaslight them into thinking they should be happy to have them… Stacia is a boss B, “Nate” is way below her pay grade.” 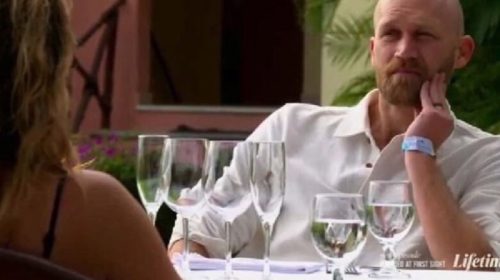 The whole thing with these two is a little confusing. Stacia needs a prenup to protect her assets, yet she plans to permanently take Nate’s last name and wants to have babies within a year!