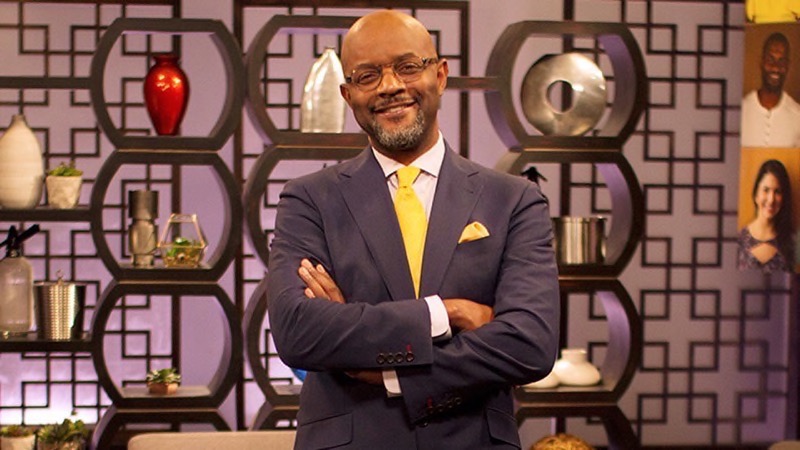 Married At First Sight spoilers and updates tease that five couples were matched and married on the 15th season.

The honeymoon is over and the couples are now settling into married life in their new apartments.

MAFS fans will recall that Ryan appeared on the 13th season of Big Brother and although his match with Brett Layton wasn’t a success, having gone through the process, he weighs in on this season’s cast.

Alexis and Justin had some immediate chemistry and he dropped the “L-Word” very early on. Alexis even said that she loved him, but is not “in love” with him just yet. Everything seemed to be going well until Alexis’ “son” Newton, actually, her dog, was introduced to Justin’s dog. That didn’t go well and Newton ended up bitten in the eye and Justin’s dog headed to training camp. Ryan thinks Alexis is the MVP and loves that she isn’t going to settle. Not sure about the MVP thing, but if Alexis makes Justin get rid of her dog, that certainly will justify stripping her of that title!

Married At First Sight 15 Spoilers: OMG What Did I Do, Who Did I Just Marry?! https://t.co/37IAD050pF #MarriedAtFirstSight #BinhTrinh #Lifetime pic.twitter.com/ScukyKiEzF

Olivia was matched with Brett Lindsey on the 11th season of MAFS and again, their relationship didn’t make it.

Olivia says that marrying a stranger is not for the “faint of heart,” but people will do anything to find love.

Olivia really likes Morgan and Binh, especially since he has taken full responsibility for telling Justing that he thought Morgan was not actually a nurse. Morgan has her walls up and she admitted that they will be difficult to bring down. Olivia told People, she is hoping that with the help of Pastor Cal, and the other experts, that this couple can get past their disagreement and move on, “I remain hopeful about these two. They seem to want to do right by each other, which is a great tip-toe method for a long, happy marriage. (At least I think, because what I do know about a long happy marriage?! Hah!).” 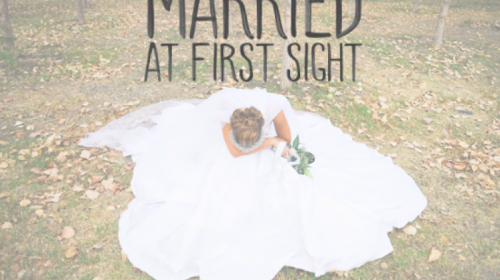 Married At First Sight 15 Spoilers: OMG What Did I Do, Who Did I Just Marry?!

What do you think? Is there any hope for Justin and Alexis, Morgan and Binh?