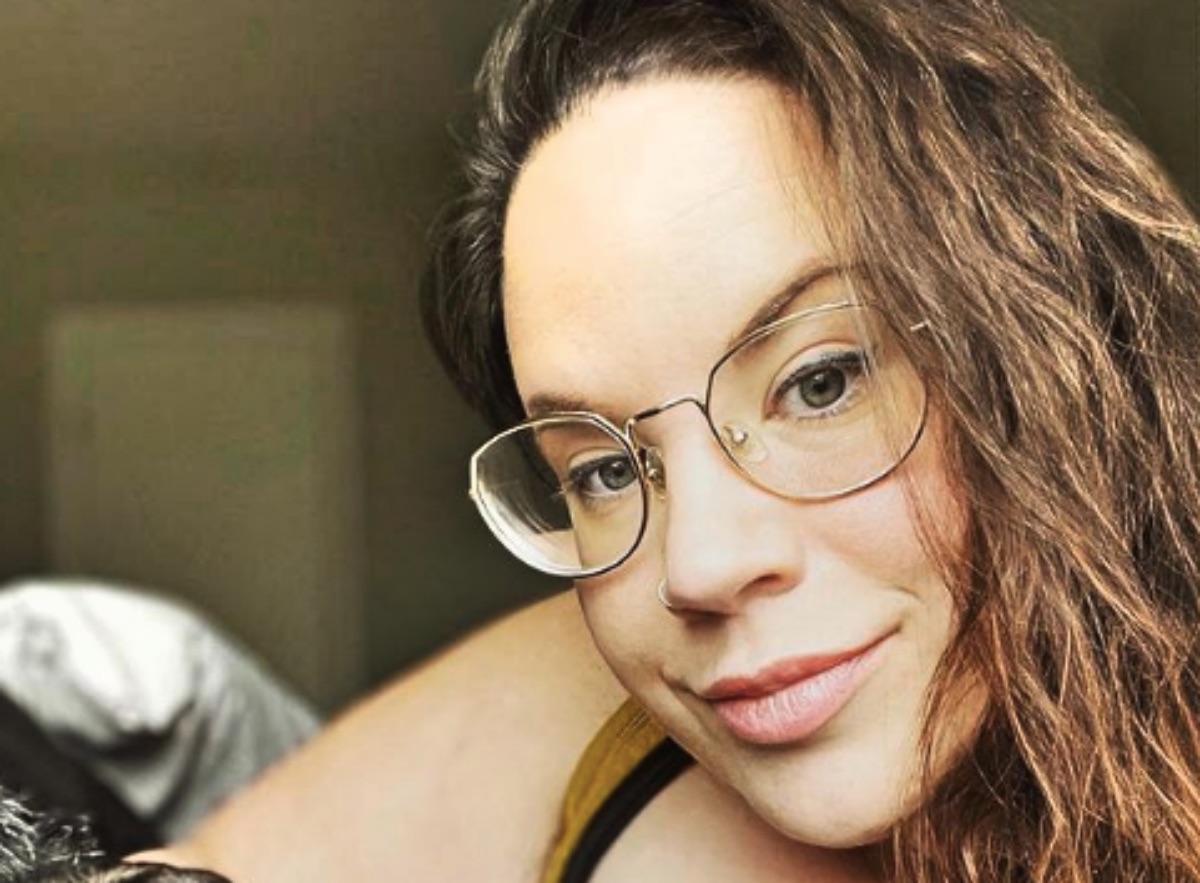 My Big Fat Fabulous Life fans are now wondering if their favorite celebrity, Whitney Way Thore, will eventually lose weight. In the 10th season of MBFFL, Whitney has been opening up about her health. However, many viewers felt she hasn’t been making any progress healthwise.

The whole cast returned for the 10th season of the show. So far, this season has focused on Whitney’s mother, Babara, after her second stroke. Now, many fans are looking at the future of the show.

They want to know if she’s taking her health seriously or continues to live an unhealthy life. Well, they have a few things to say about that. 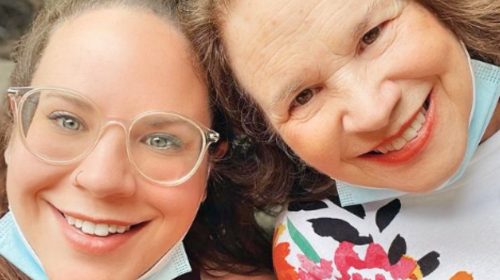 Fans Are Having Second Thoughts About Whitney’s Weight

As earlier stated. Fans are very much concerned about Whitney’s health like never before. She has some health concerns that need to be taken care of. One of these includes Polycystic Ovary Syndrome (PCOS), which can cause excessive weight gain.

Many fans are discussing this issue on Reddit. One user on the subreddit complained that Whitney had a lot of gym scenes, but there have been no changes in how she looks. They also wondered if Whitney could ever reach a smaller size.

Other users on the subreddit feel that her workouts with Jess haven’t been effective. Another fan noted that she couldn’t even do those exercises because of her size. It looks like her exercise routine may be one of the reasons she’s not losing weight. 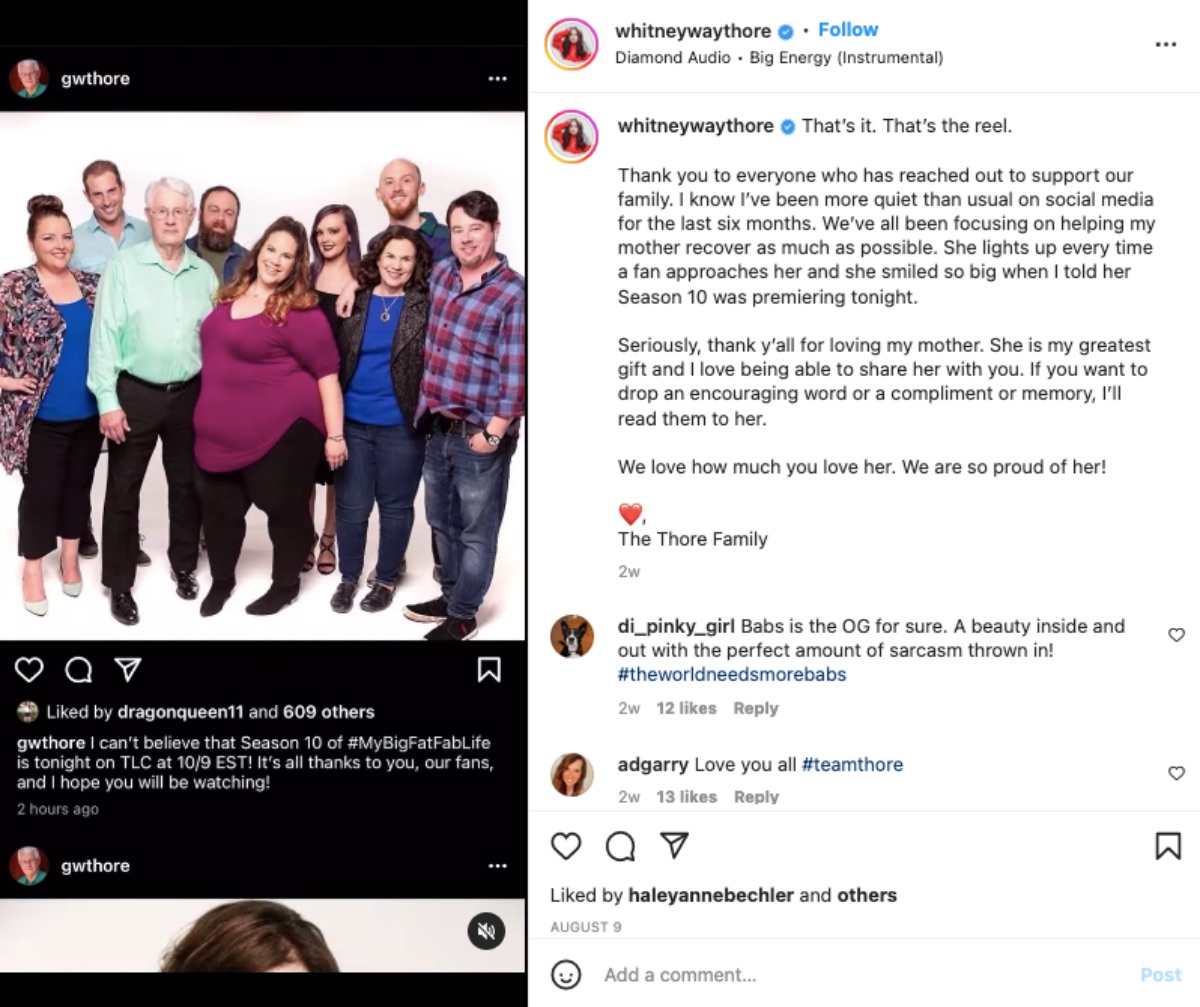 Another reason Reddit users pointed out was that Whitney loves junk food. One viewer could recall seeing many fast food bags in some car scenes. Aside from this, the viewer also confirmed that they saw some empty bottles of alcohol.

In addition, they also pointed out that her friends always teased her about her addiction to Starbucks. Of course, these are all speculations, and fans don’t have any form of prophecy. Hopefully, she will lose some weight to improve her health.

So, do you agree with what many Reddit users are saying? Or do you think she will achieve her weight-loss goals? Let us know your thoughts in the comment section below.

Welcome to Plathville: Why Moriah Plath Should Take a Social Media Break

Married At First Sight 15 Spoilers: I Can’t Do This Anymore – Shifting Blame