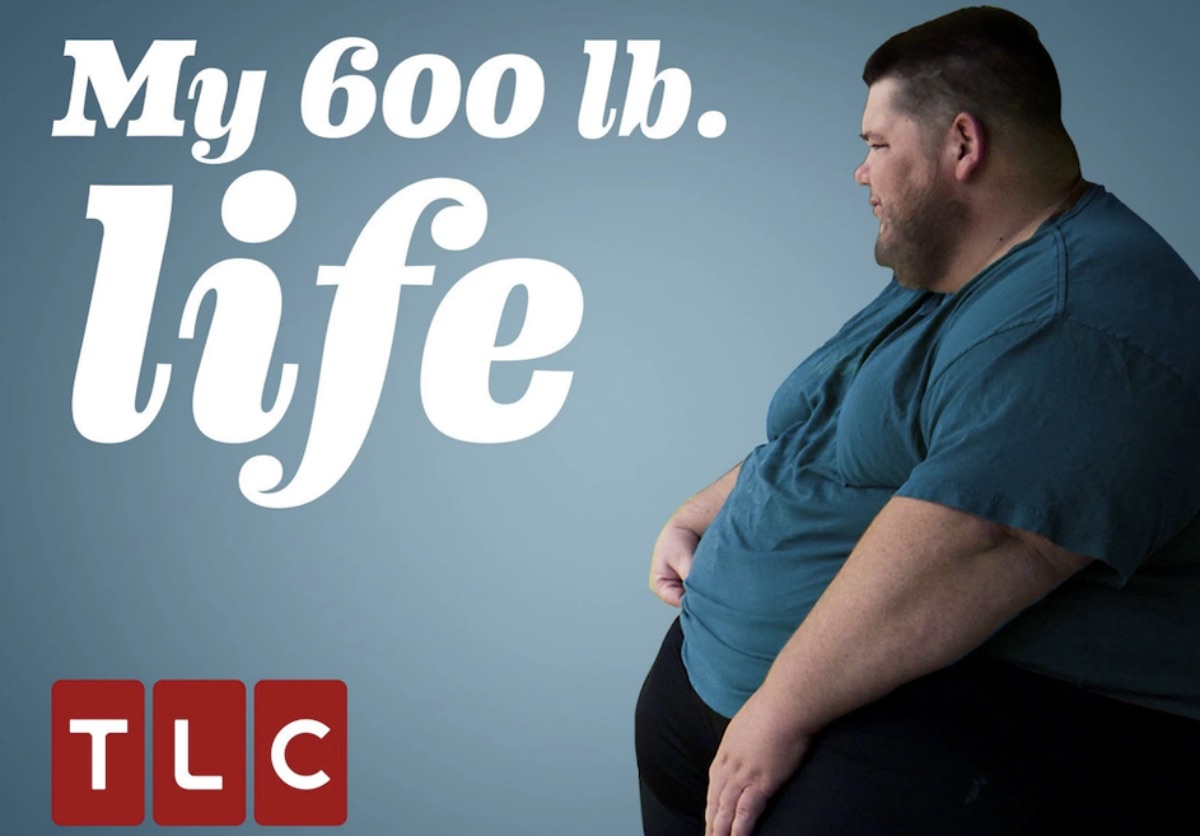 My 600-Lb Life spoilers reveal that Dr. Now is ready to talk to fans about what is next for the show. Of course, fans really just want to know if there will be more seasons of the show and if they will see some new cast members who are on their weight loss journeys with the help of Dr.Now.

Fans are always excited when they see a post from Dr.Now. He has been pretty quiet about another season heading our way, but the newest update gave fans a lot of hope for a new season. In fact, he posted a picture of himself and then captioned it, “New season of My 600lb Life coming your way soon.” Of course, this made fans incredibly happy and they are ready to see more of Dr.Now on the show! 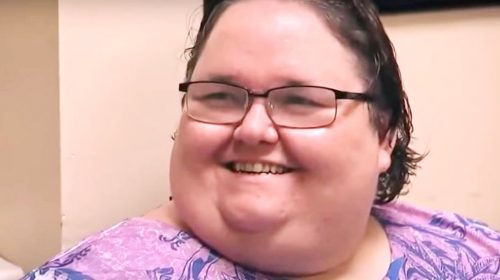 There were many fans that told Dr. Now that they were happy that he shared this news because they were very worried that the show had been canceled. We haven’t seen him in quite some time and this made many of us nervous about the future of the show. This post definitely put us at ease.

There have been plenty of rumors about the show and Dr. Now. The show has a lot of lawsuits against it because of the patients that didn’t lose weight and the fact that they were left with thousands of dollars in medical bills after their episodes were finished. 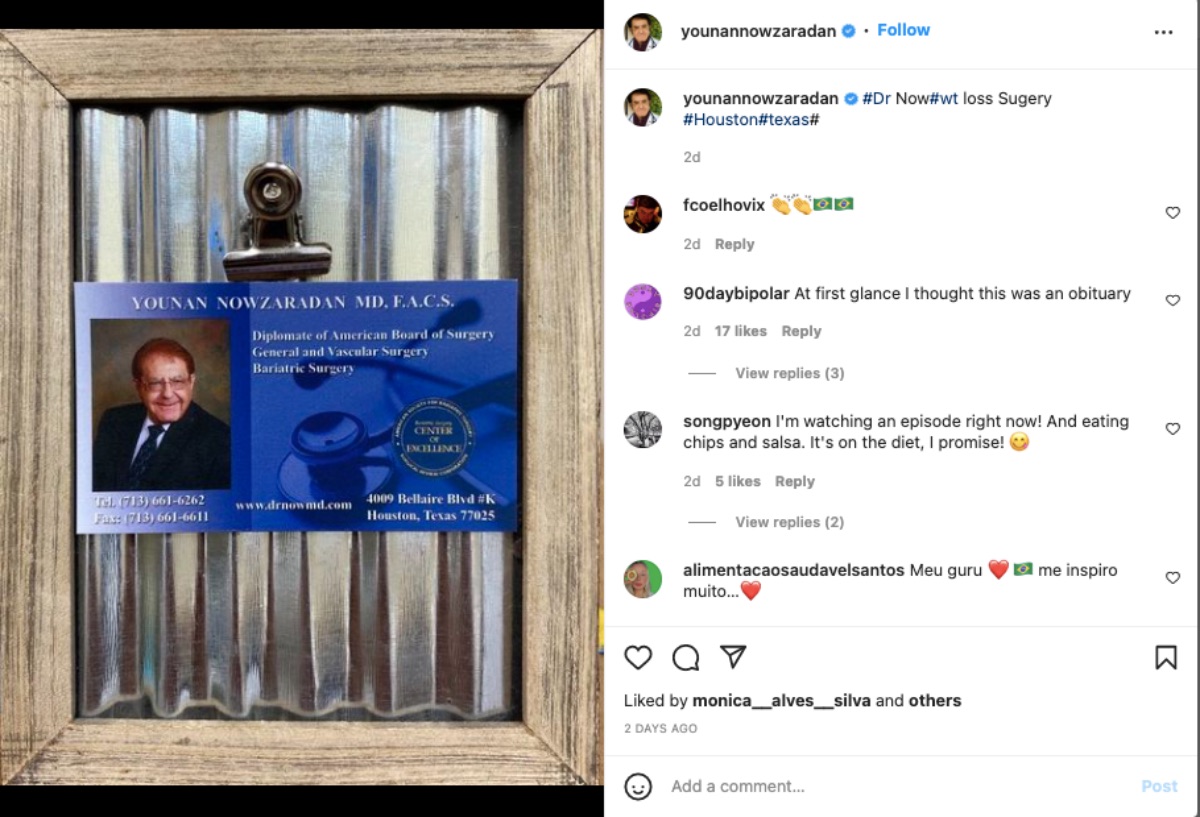 There have also been cast members who have died after being on the show and their family members feel that they were not taken care of the way that they were promised.

We are ready to see Dr. Now again and we hope that he can bring some hope and positivity to the new cast members. It is great to see that the show is still happening and that there is another season coming our way soon.