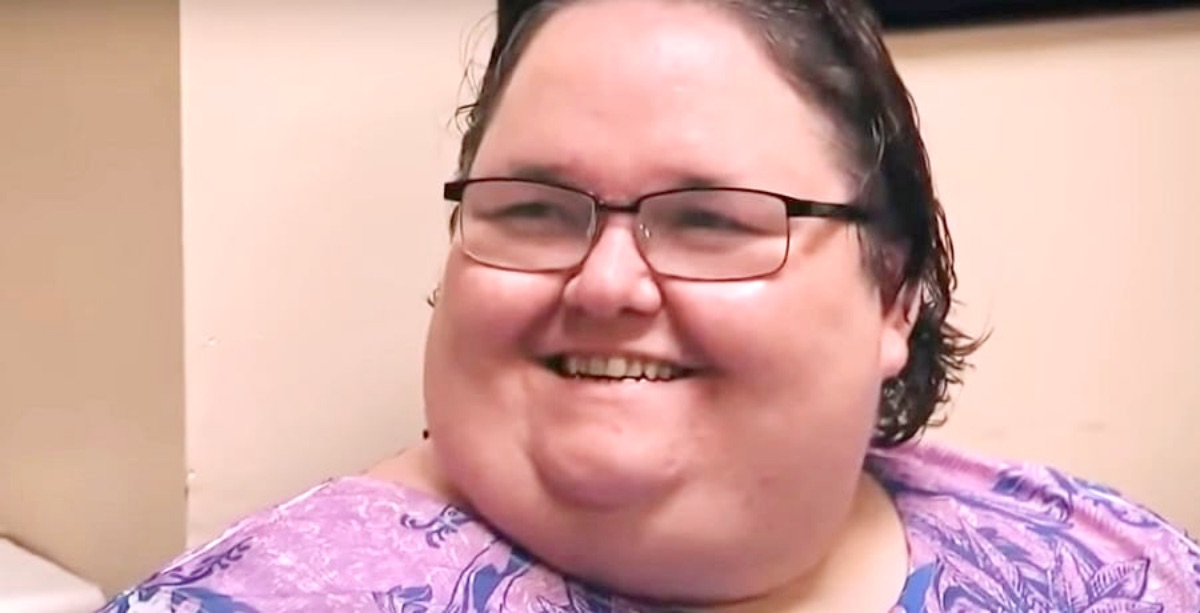 My 600-Lb Life spoilers reveal that fans want to know what ever happened to Lacey B. She appeared on the show in 2021 in the tenth season, episode five. We got a chance to watch her weight loss journey and fans were shocked to see what happened to her during the show.

Lacey Buckingham, or Lacey B., became a fan favorite rather quickly. She is from Washington and the show documented seven months of her weight loss journey. She told Dr. Now that she was in constant pain because of her weight and this was only one reason that she needed to focus on her health. She was a food addict, but she admitted to being addicted to “bad” foods. She mentioned that her childhood had a lot to do with her poor self-esteem and when her mother told her that she wasn’t planned, this really did mess with her mental health as well.

Fans have started to watch back episodes of the show and there is one in particular that has been called “wild” by some. In this episode, she and her boyfriend, along with her sister, are driving down to Texas when they decide that they need to part ways. This shocked Lacey and she knew that she was going to be homeless in Texas. She was unsure how she would relocate to Texas to get help from Dr. Now. She did end up getting the help she needed and now fans are curious as to what happened to her. 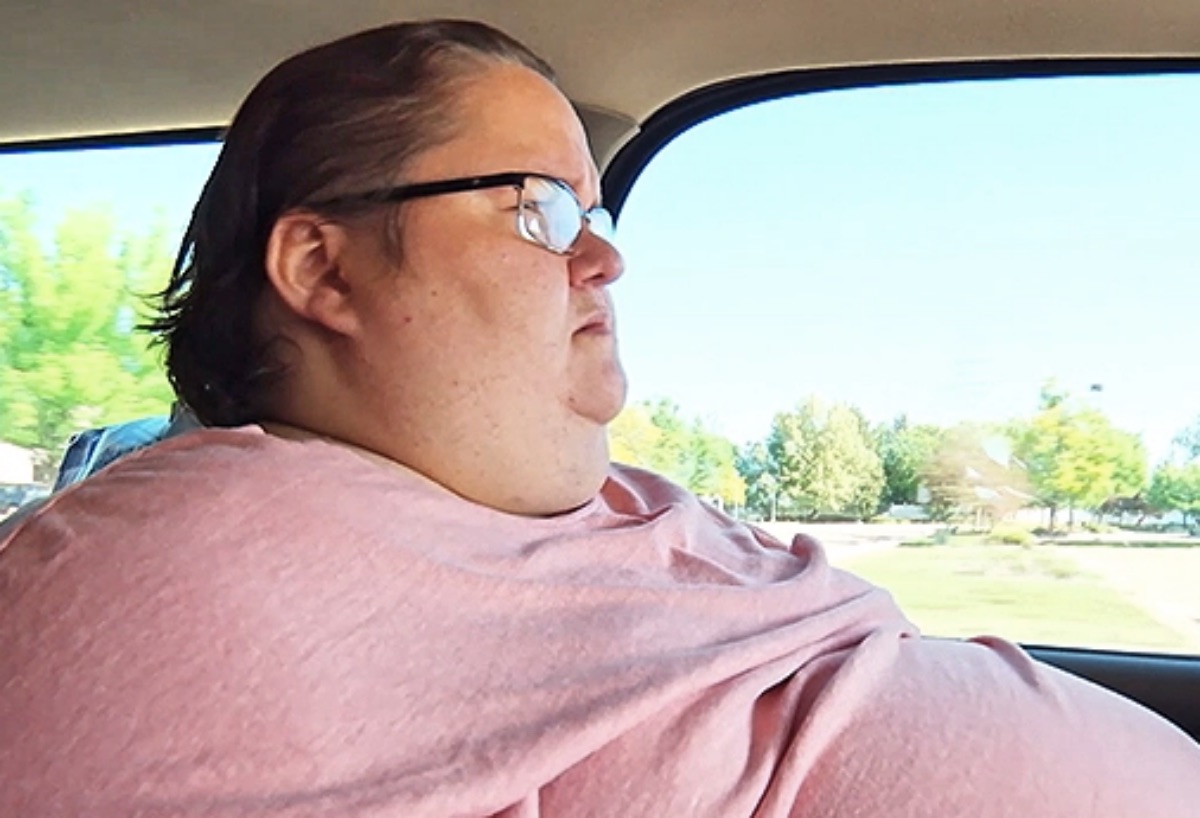 Lacey’s fans are curious as to what happened to her. It looks as if she is doing well. She posts on Facebook every now and then and on Instagram as well. It looks like she is in a relationship, but it doesn’t look like it is with Ricky, the man we saw her with on the show. From the looks of it, she is still working hard to lose weight, but she isn’t bedridden and is up and moving on her own.

Married At First Sight 15 Spoilers: How Does A Failed Marriage Make You An Expert?