My 600-Lb Life Spoilers: Where is Paul McNeil Now? 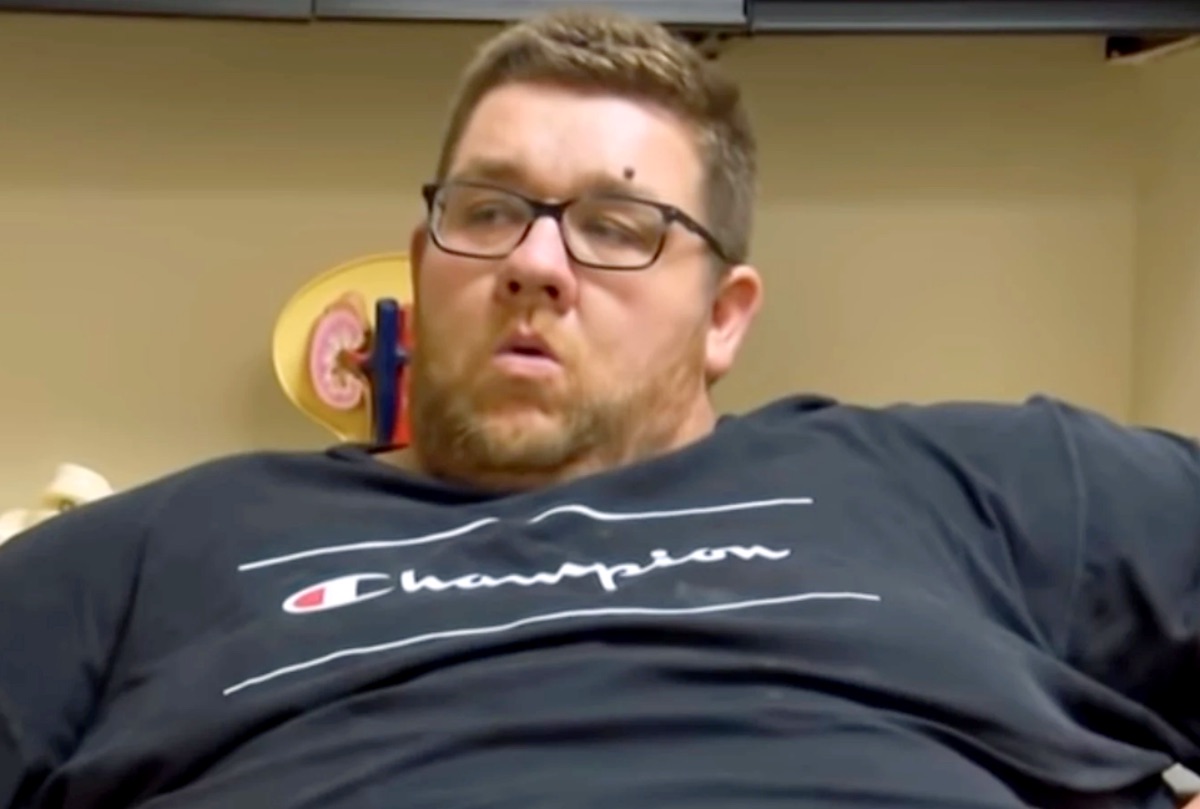 My 600-Lb Life spoilers reveal that fans are very excited to see what is next for Paul McNeil and where he is now with his weight loss. When we first were introduced to him, he was struggling with finding clothes that would fit him. There were a lot of viewers who felt that he wouldn’t get approved for weight loss surgery, but when we look at him now, things do look a lot different.

When Paul first appeared on the show, he weighed in at 757 pounds. He was motivated to get healthier and lose the extra weight that he was carrying. He had opened up about the reasons for his obesity and a lot of it was due to his childhood and how he began struggling with overeating. The fans loved him and felt connected to him because of how kind and positive he was throughout his journey. He revealed to viewers that even when he was a child, his father weighed over 400 pounds. 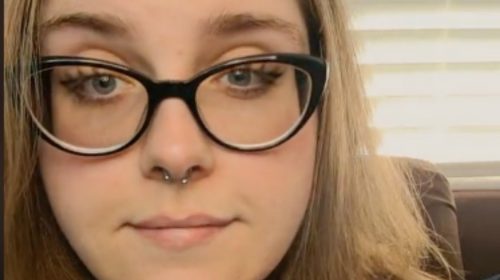 My 600-Lb Life Spoilers: Why Tiffany Barker is Trending on TikTok

Paul would eat to make himself feel better and things just got worse when his parents got divorced when he was 10 years old. He lived with his mother and together, they made the decision to throw out all of the junk food in their home. Then Paul was ready to seek the help of Dr. Now.

Where is Paul Today?

When Paul went in to see Dr. Now, he was motivated to lose weight and knew that Dr. Now could help him. Paul had a lot of worries about losing weight, but he worked very hard to make sure that he was following the diet and working on exercising. He ended up qualifying for weight loss surgery and was very proud of himself. 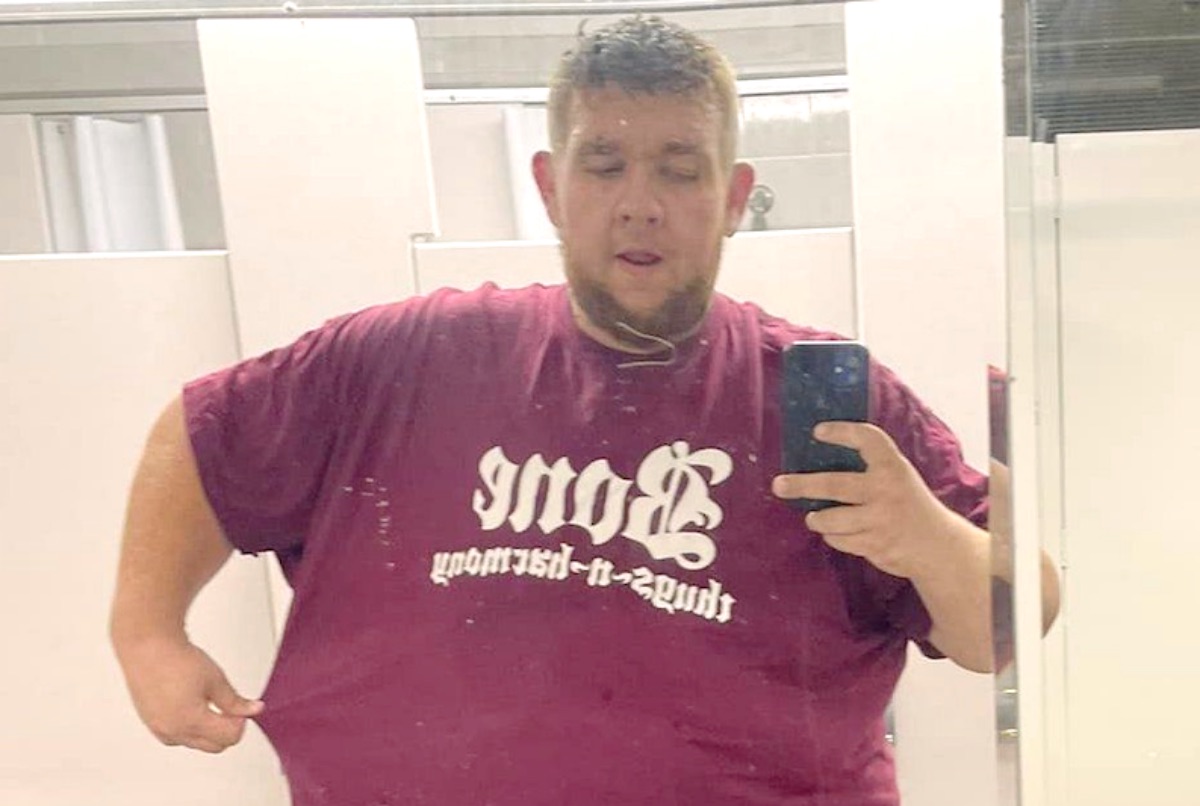 Paul hasn’t been very active on social media, but he checked in last November to share a life update with his fans. He told fans that he now weighed 512 pounds and he also told his fans that his father had died and he was dealing with that.

Today, Paul is doing better and still working on keeping his weight off. We hope that he has gotten through the death of his father as well.

Married At First Sight 15 Spoilers: OMG What Did I Do, Who Did I Just Marry?!