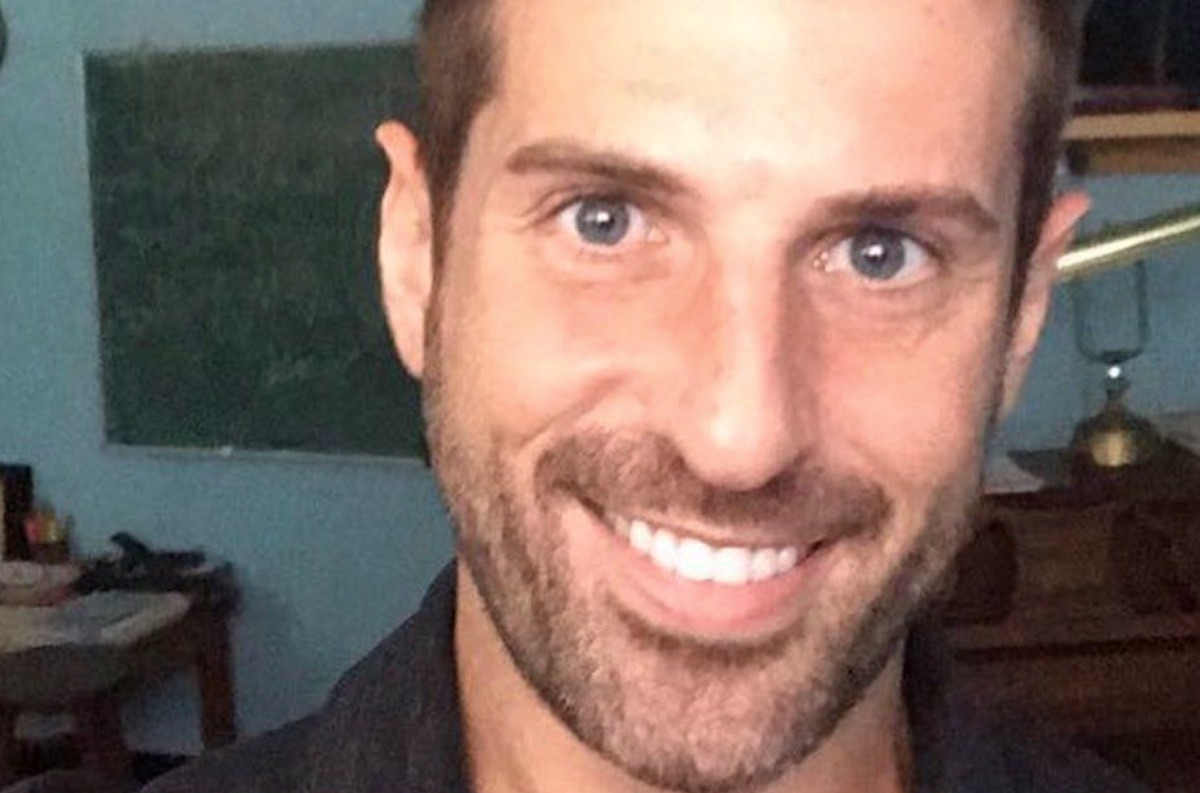 My Big Fat Fabulous Life spoilers reveal that fans were very shocked to see Todd Beasley’s new look. Many of them feel that he has gotten a “glow up” and looks better than ever! With the new season here, fans are happy to see more of him as we learn more about what has happened in the lives of the cast since we saw them last.

Most of this season will more than likely focus on her mother’s health. After having two strokes and contracting COVID, Babs Thore has dealt with a lot. When Babs had another stroke, Whitney felt that she was going to lose her mother. This has been a very tough time for her and when she is feeling at her lowest, she knows that she can call Todd to get the support that she needs. 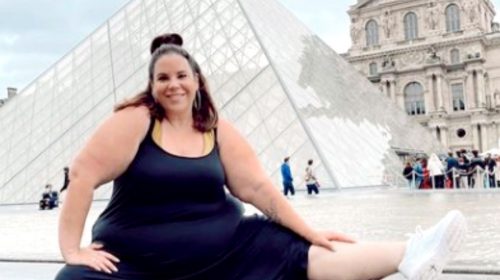 Todd is known as one of Whitney’s best friends and her “eternal dance partner.” They have known each other since high school and he was a musical theatre major when he was in college. They both hail from Greensboro, North Carolina. Todd and Whitney love hanging out and they have a great friendship unlike any other. This is why she really needed him around when her mother got sick. 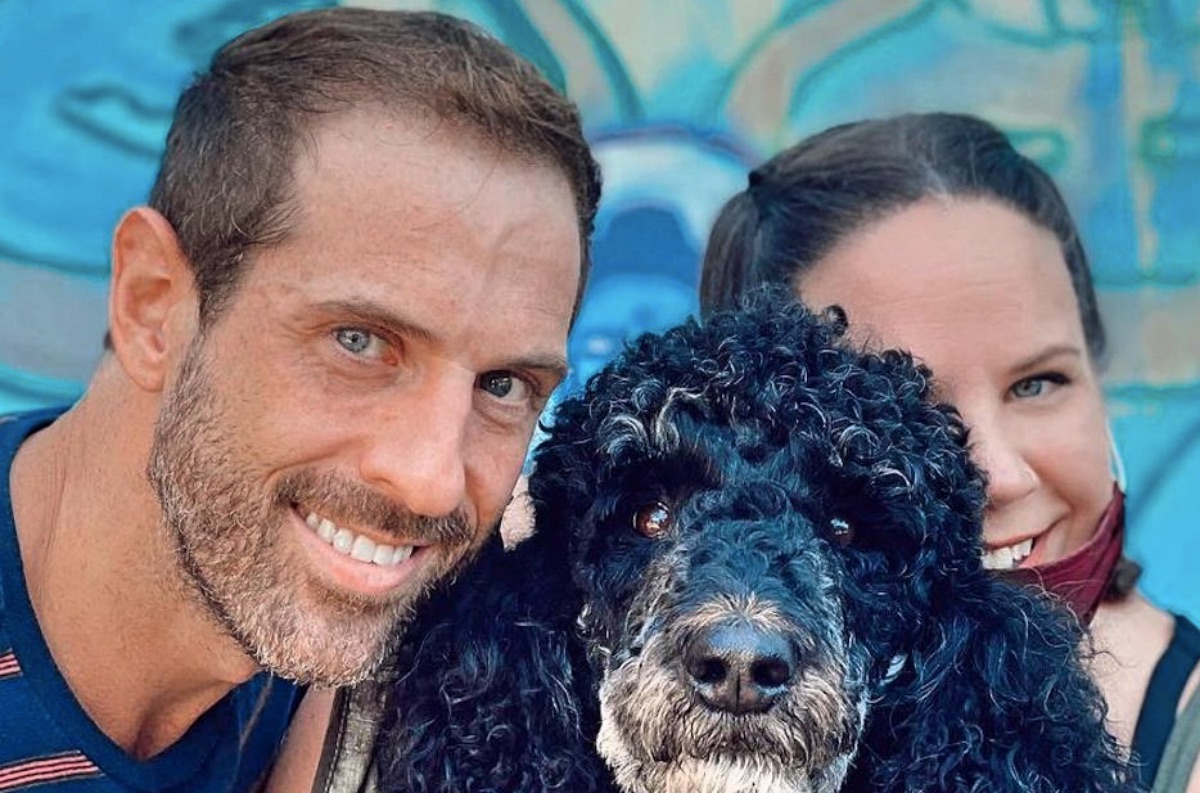 With this new season here, fans have already noticed that Todd has changed his look. There have been a lot of fans that have started to tweet about how he looks these days. One fan pointed out that he looks like he got a new haircut or did something different with it. They mentioned that he got a “glow up” There were even some fans that pointed out that they didn’t recognize him anymore and they thought he was a new cast member.

Overall, Todd’s new look has made fans stop and pay attention. We are excited to see more of him this season and we hope that he will be on the show more this season.