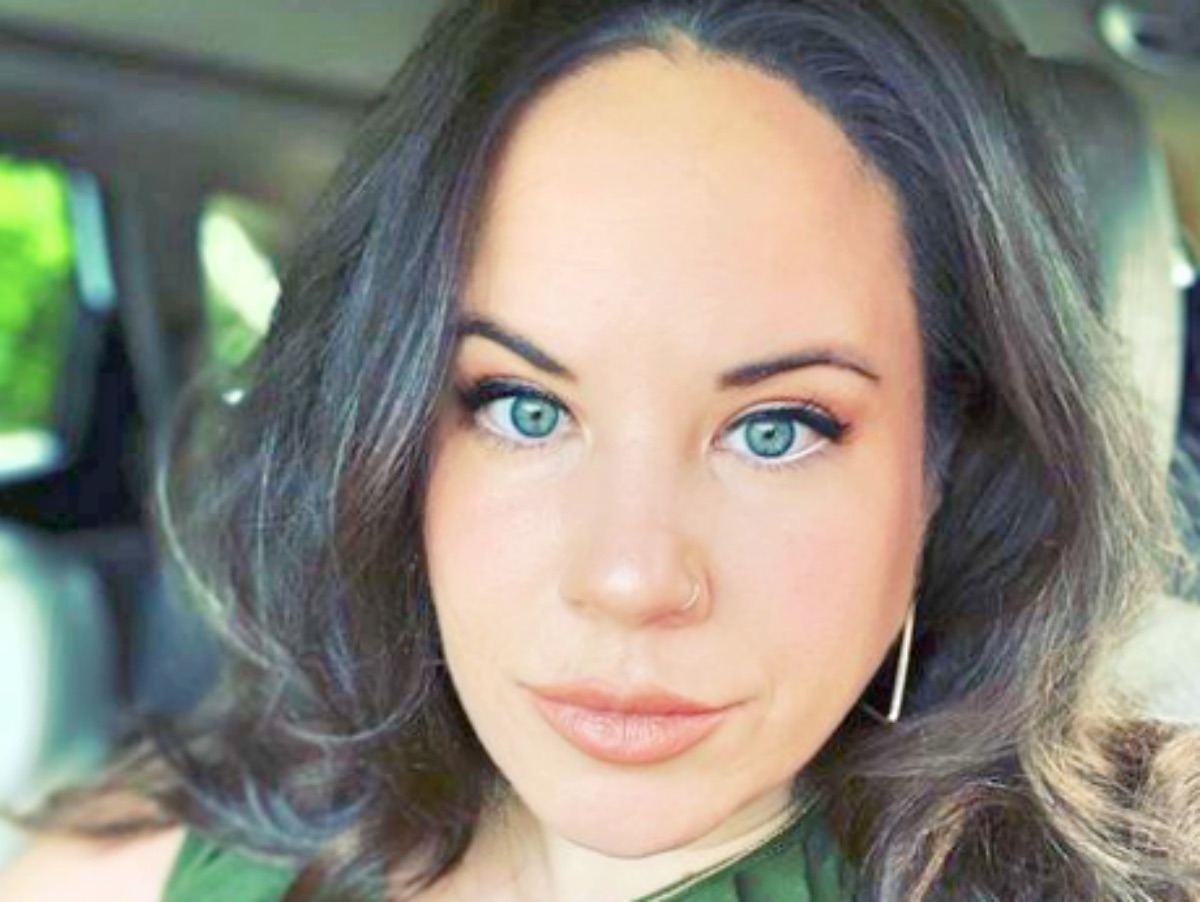 My Big Fat Fabulous Life spoilers reveal that fans are curious as to what is Whitney Way Thore’s relationship status these days. In the last season of the show, we saw her with her French boyfriend and we were all pretty excited for her. She seemed to be very much in love and happy. We haven’t heard too much about the Frenchman lately and this has made fans wonder if they broke up and who she is dating now if anyone.

There are plenty of theories about who Whitney is dating these days. Rumors have started that she is back with her ex-boyfriend, Lennie because she has posted pictures with him and there was even a picture of him sleeping on her couch. 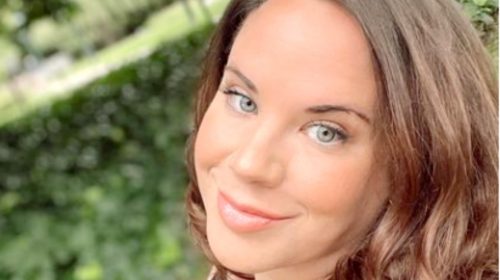 There are even rumors going around that she got married! So what is the truth about her and her love life these days? The marriage rumor was shot down when some fans discovered that Whitney attended a wedding back in the spring for a friend and it wasn’t her wedding.

With all of the pictures and happy posts about the Frenchman, Whitney hasn’t said anything about him in her posts for quite some time. This has led fans to believe that they broke up and this is just one of the many theories that viewers have. 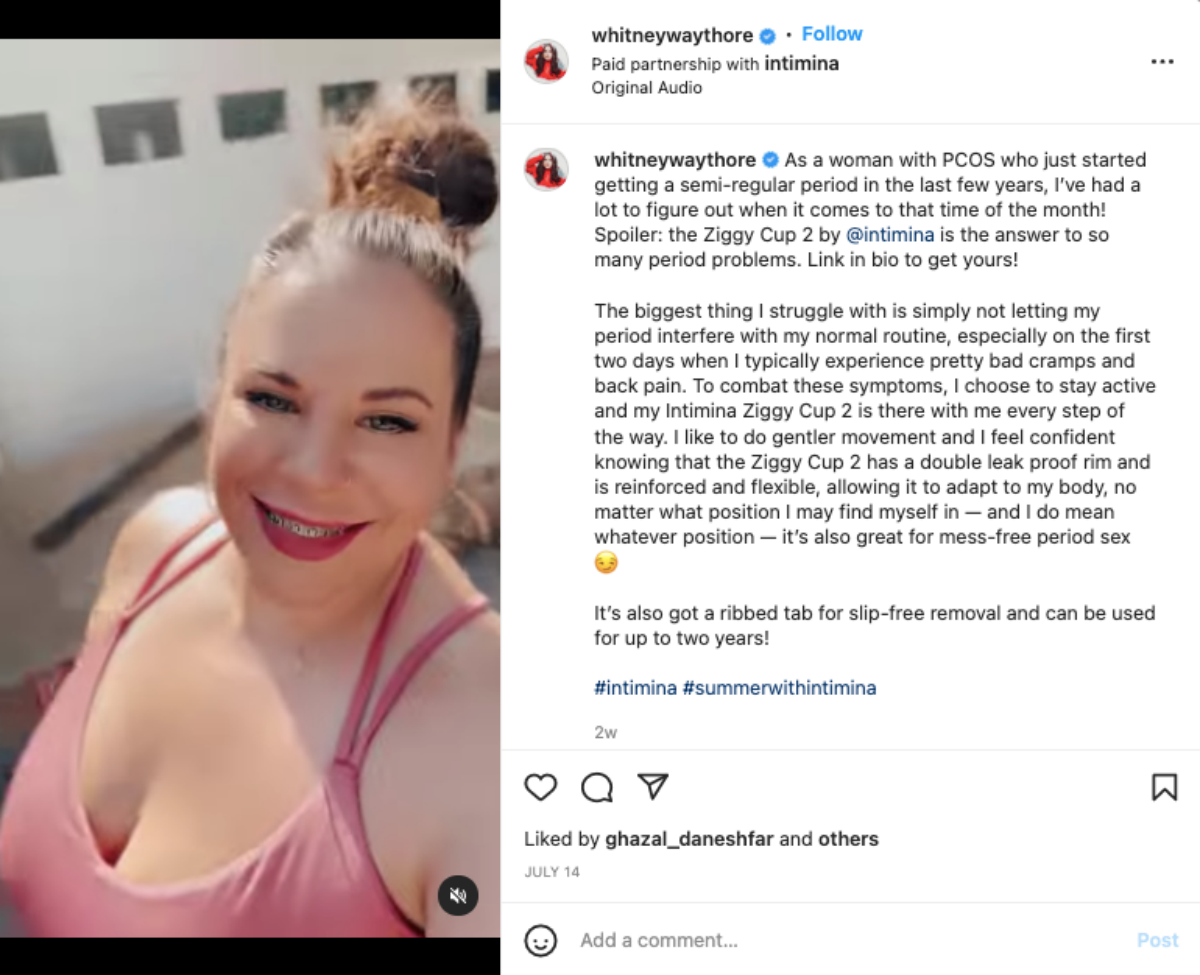 The other theory is about Whitney’s relationship with Lennie. In one clip for the new season, it looks as if Whitney was trying to hire Lennie to help with her fitness business and in the clip she says, “Some people might think that hanging onto an ex is a slippery slope. I might fall on my ass but I won’t fall for Lennie.”

When Lennie and Whitney took a trip to Saint Lucia together, she got very jealous when he started flirting with another woman and it looks as if she is still struggling with those feelings she has for him.