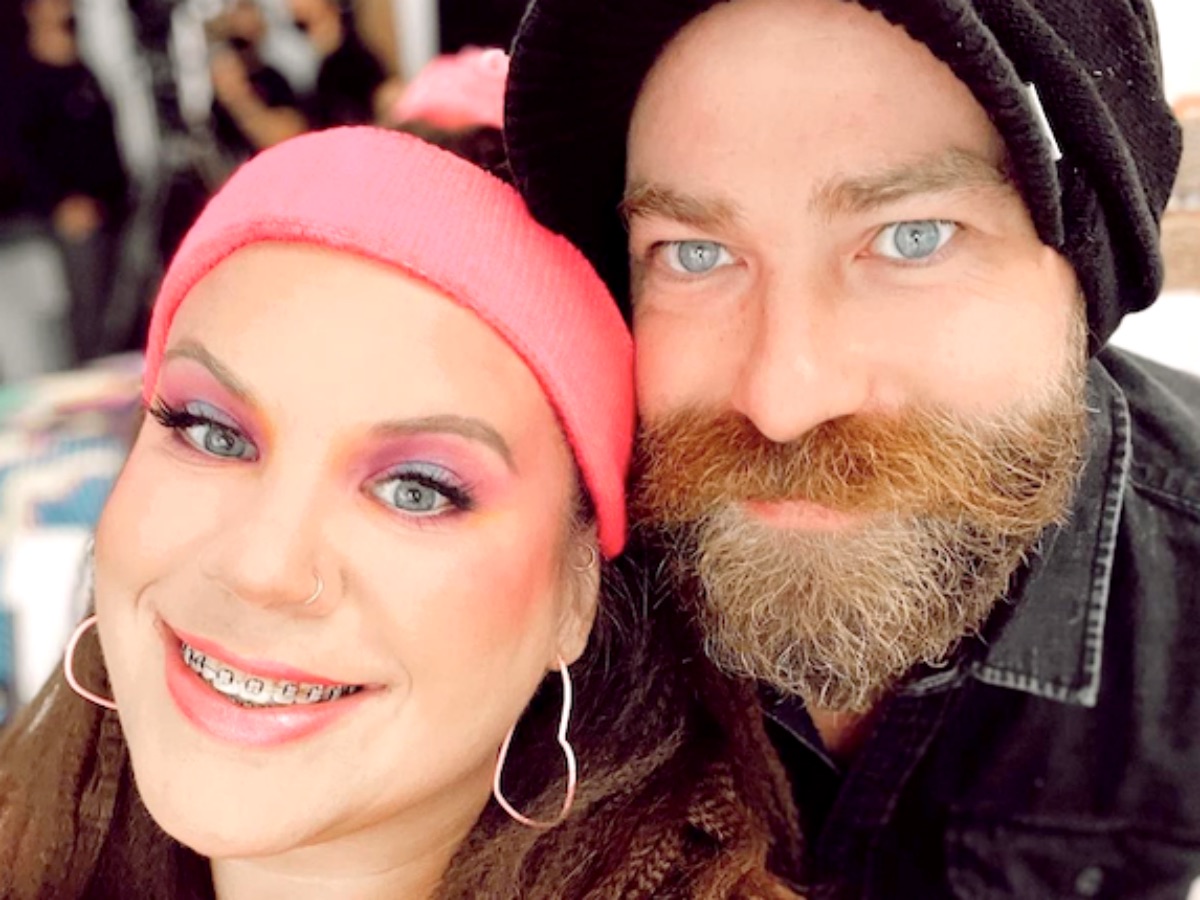 My Big Fat Fabulous Life Spoilers indicate that Lennie Alehat has come back into Whitney Thore’s life and fans have concerns. Whitney and Lennie were an item in earlier seasons and split in 2016. Since then, Whitney’s former fiancé, Chase Severino, cheated on her and Whitney fell for “The Frenchman.”

Whitney Is Home From Paris

At the end of season 9, Whitney jumped on a plane and headed to France. Whitney was determined to see where things went with the Frenchman. Whitney says she spent more time than she has planned. Whitney planned to go for two weeks and ended up in France for the summer.

Whitney is back home and hanging with Lennie so fans assumed they were back together. Whitney quickly shut fans down saying she and Lennie were just friends. However, that will once again come into question since Hunter Thorne found Lennie in Whitney’s bed in the current previews. 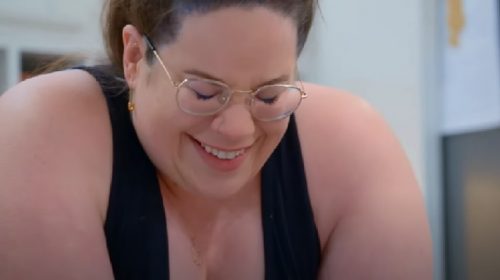 Whitney and Lennie spent a lot of time together before she got upset with him not being home when she drove by one night. Whitney felt that Lennie was lying to her, maybe even cheating on her. Whitney and Lennie grew apart and she broke things off with him after a pregnancy scare.

Whitney did model for Lennie, who is an artist, once and he painted her as an angel on a cloud. It took Lennie years to get over Whitney and now he is back in her orbit again. Whitney has pointed out that the Frenchman doesn’t see Lennie as any kind of a threat. Should the Frenchman be a bit more worried about Whitney’s ex.? Is there more to this relationship than anyone knows? 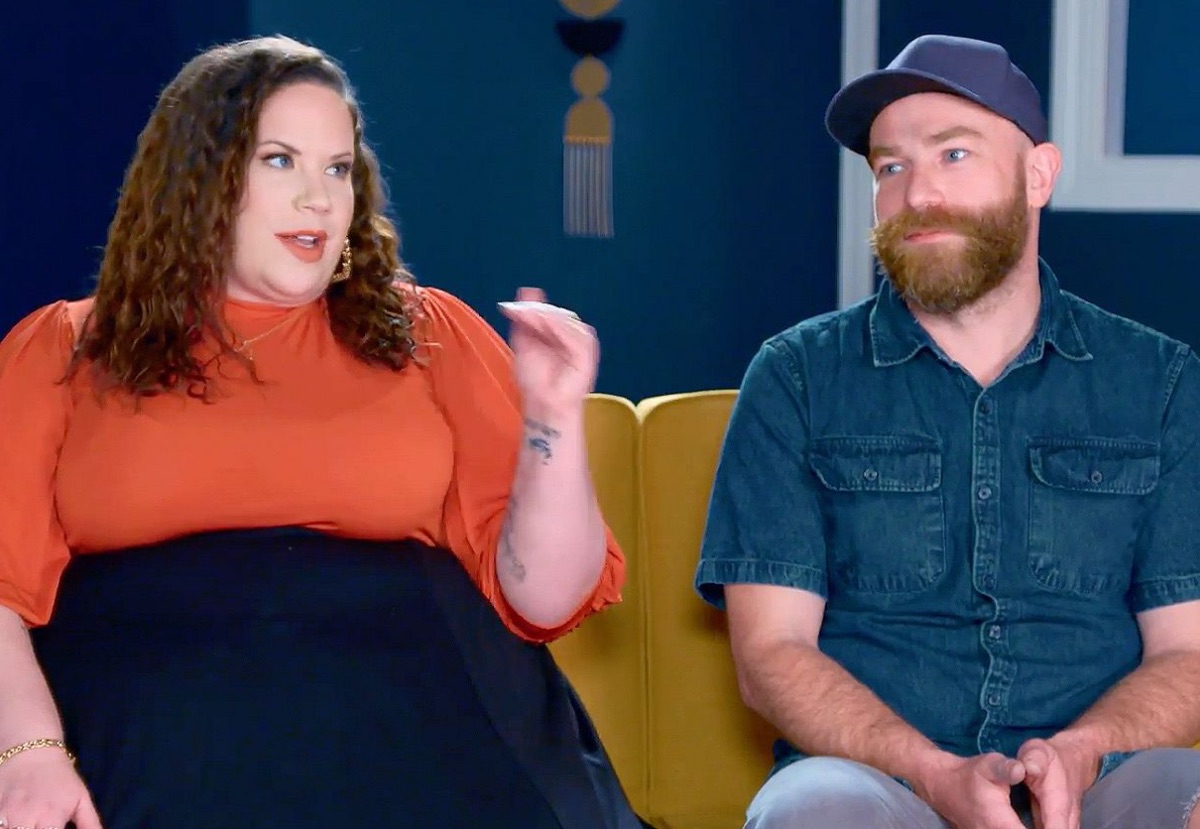 Lennie started helping Whitney work on a project with her in-home studio. Whitney needed someone to help her paint the studio wall after helping design it. Lennie seems to have become Whitney’s new Buddy Bell now that he has moved on. However, Lennie ended up being a bit more involved than he planned.

Whitney needed someone to video her workouts for the company after they lost their photographer. Lennie then offered to video the workouts for Whitney and her BS Active partner, Jessica Powell. However, Lennie is around to give Whitney the attention she isn’t getting from her Frenchman since they rarely get to see each other. Lennie did look crushed when Whitney admitted that he wasn’t a threat.

Fans feel that Whitney is simply keeping Lennie hanging on because she wants a backup. Lennie already admitted that he took years to get over her. Is Lennie even over Whitney at all? Is Whitney liking the attention that Lennie is giving her just a little too much?

Welcome To Plathville: Ethan Plath Wants To End It With Olivia