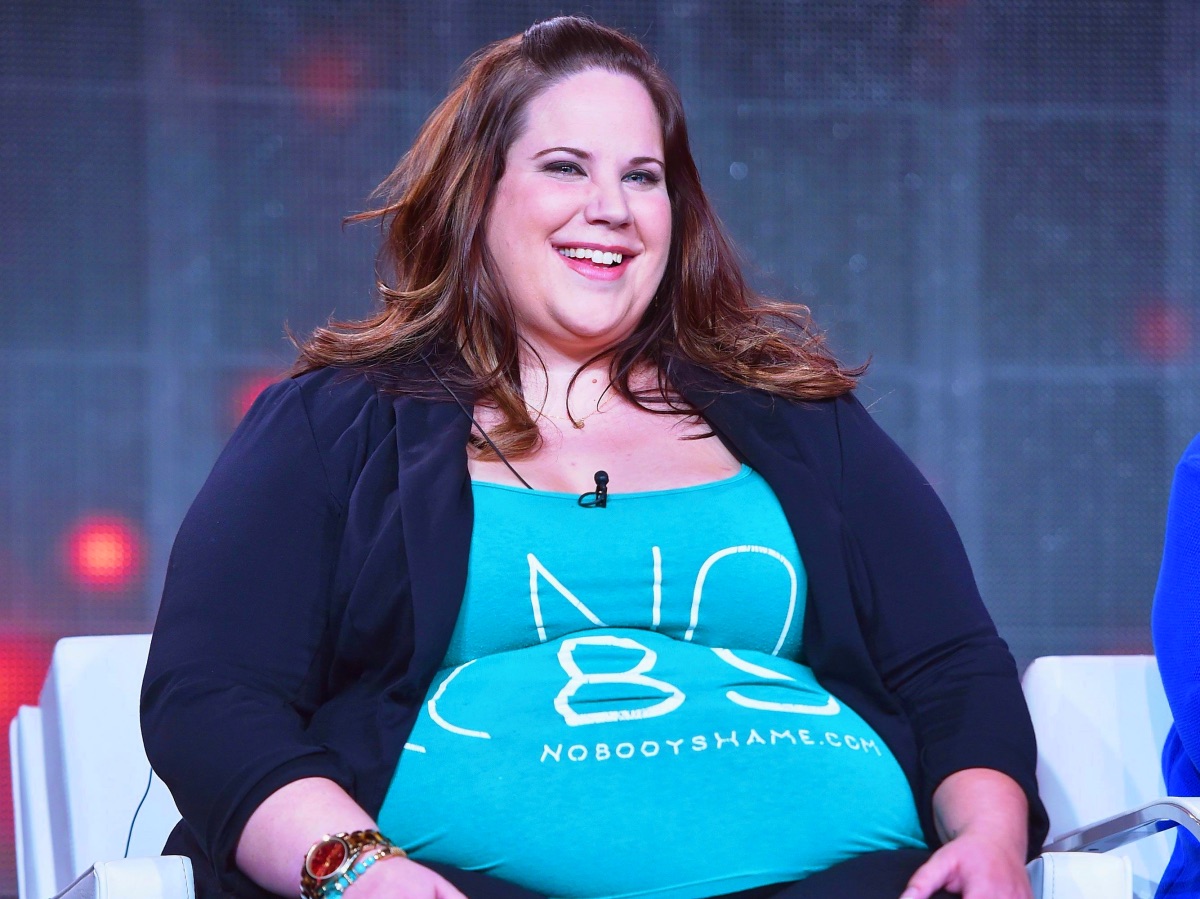 My Big Fat Fabulous Life spoilers reveal that fans are curious about Whitney Way Thore and having a child. She has pointed out that it is important to her to have a child and she has been excited to try and find a surrogate. One of her close friends, Heather Sykes has told her that she will be her surrogate, but now it looks as if she is not the best candidate.

In the new trailer for the show, Heather reveals what happened. She tells the cameras, “For Whitney to ask me to be a surrogate for her is a huge honor. For surrogacy, you want the best-case scenario. And my body simply isn’t.” Heather took a trip to see her doctor for a check-up while Whitney was in France with her boyfriend. Heather found out that her body is not right to have a child and she felt bad that she had to break this news to her.

Another friend of Whitney, Ashley Baynes asked her if she still wanted to have children and it does seem like she may have changed her mind. She told Ashley, “I don’t know, but now with my boyfriend in the picture I am kind of like… if I do it, I want to do with him and with him on board, you know what I mean?”

A few years back, Whitney froze her eggs in hopes that one day she would have a child with the man she loves. Her friends are very concerned about the fact that Whitney seems to be waiting on the right man to have kids, but with her frozen eggs, this is something that she could do herself. After all, her boyfriend lives in France and it doesn’t seem certain if they will end up moving closer together. 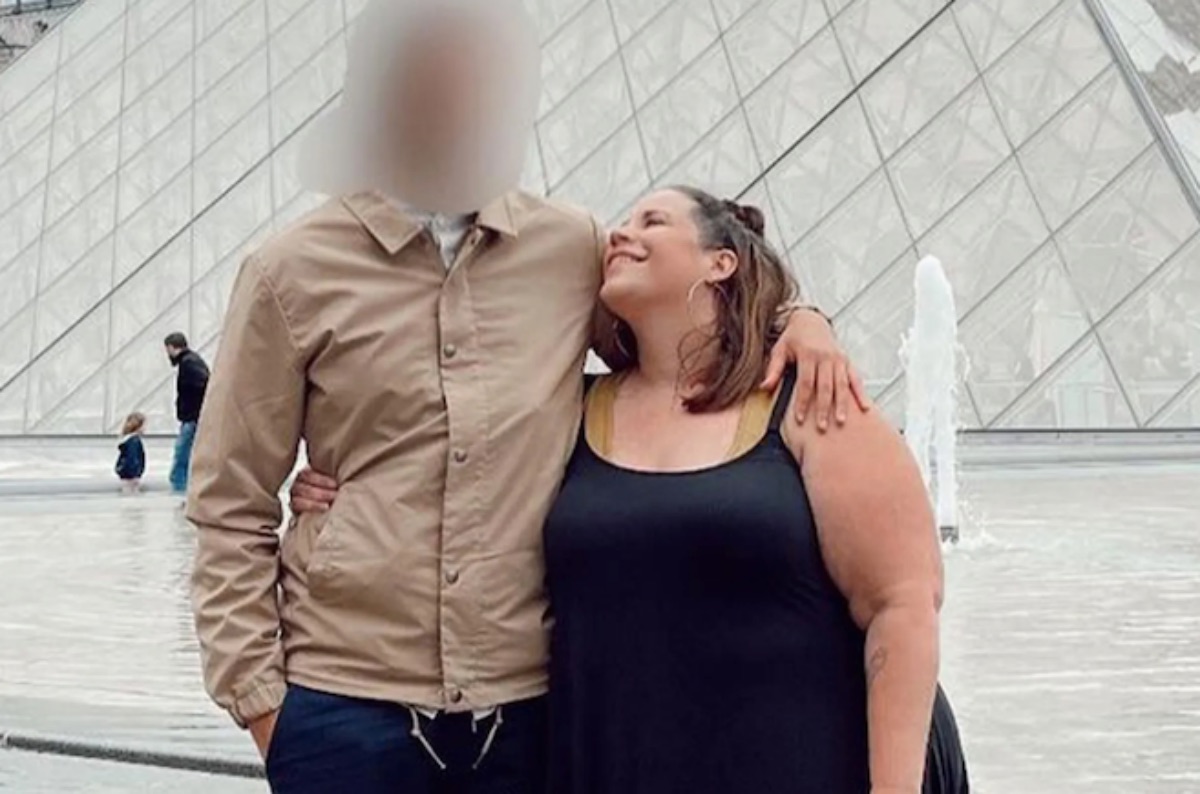 Whitney’s friends are worried that she will wait too long to have a baby and then one day she will wake up and discover that none of this was worth it.