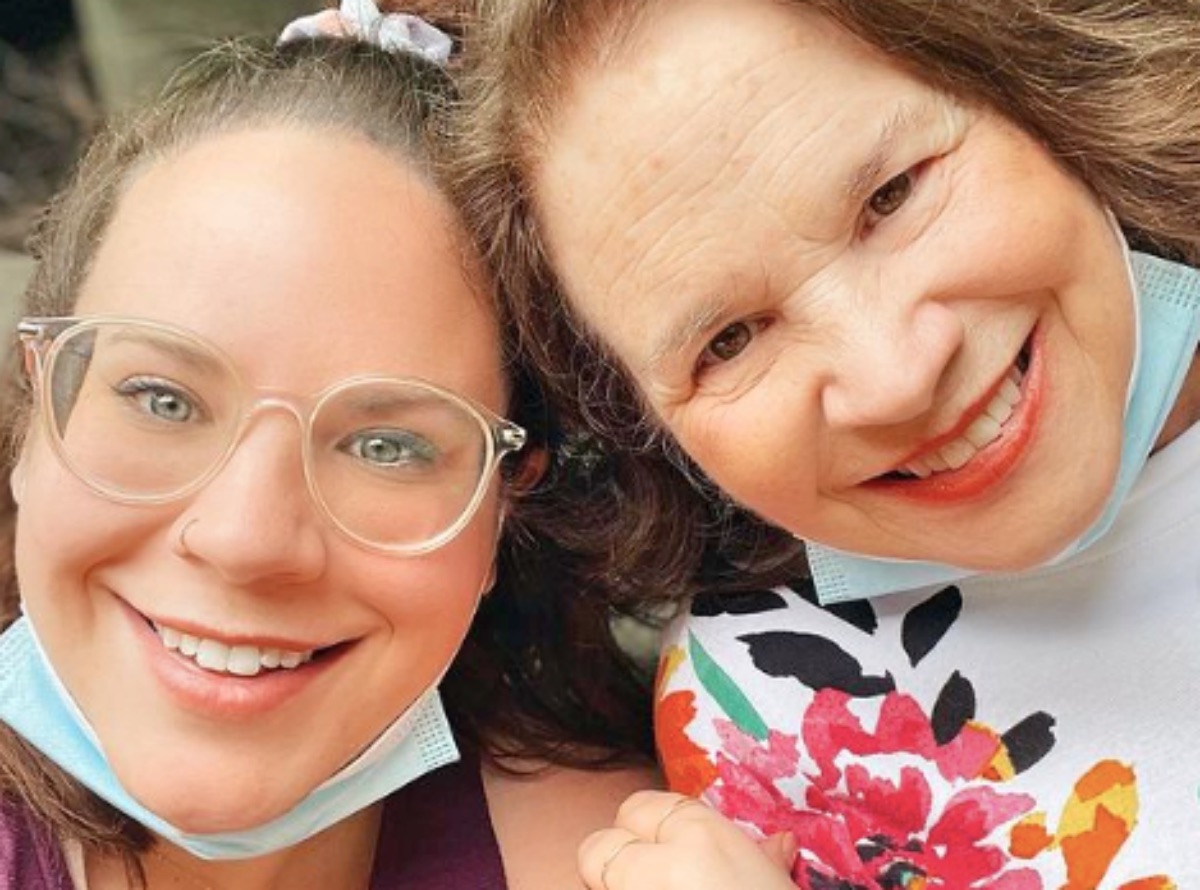 My Big Fat Fabulous Life star Whitney Way Thore might be the main character on the TLC show, but fans also adore her mom, Babs. Spoilers for Season 9 revealed that Babs struggled after a stroke. So, in real-time, TLC fans want to know how she’s doing.

Fans became worried but then astonished when spoilers revealed that Babs recovered quite strongly from her stroke. After all, a stroke is no minor ailment, and sometimes, it takes ages to recover, if ever. Spoilers for the current season show that Whitney went off to an exotic location for a lot of fun. Once again, men came into the equation. So, the show’s not all about Babs. 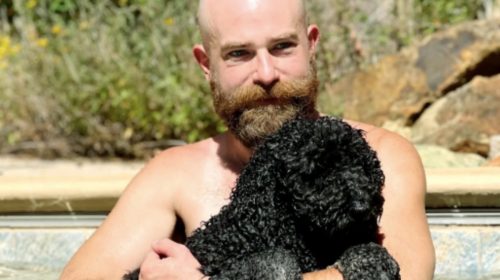 My Big Fat Fabulous Life Spoilers: Why Is Lennie Alehat the Best Friend for Whitney? Find Out Here

In the new season, My Big Fat Fabulous Life fans already suspected that Lennie Alehat might get back together with Whitney Way Thore. Actually, she’s a bit jealous of him partying with other women on their trip to paradise. But, she certainly seems to like the idea of exotic destinations. In a Q&A this weekend, she mentioned her mom and exotic islands.

On Sunday, August 21, Whitney took to her Instagram stories and invited questions from her fans. One of the first ones that arrived, was about her mom, Babs. Of course, fans see that she struggles a bit after a stroke. Still, more questions came along. One of them asked, “how’s [she] doing?” In her reply, Whitney talked about how “overall things are good.”

My Big Fat Fabulous Life fans adore her mom, so that seems like good news. However, some folks wanted to hear about the revival of the No BS fitness cruise ship trips. While she thinks about it, it seems that Whitney rather prefers some nice island location for it.

Other fans asked about the editing on the TLC show. And, if you hate it, you can probably blame the network. She elaborated that she had no say in the final edits. So, after filming for literally hundreds of hours, she sometimes can’t even recall some scenes until she watches it.

Naturally, My Big Fat Fabulous Life fans are interested in the men in the life of Whitney Way Thore. After all, these days, the show seems to be all about her man-hunt rather than about body positivity and weight loss.  So, she told an interested fan that she first became engaged back in 2021. However, it broke up after “nearly four years.”

Hopefully, her mom Babs fully recovers and one day, she will see her daughter find her true love.

Be sure to catch up on everything happening with ther TLC cast right now. Come back here often for My Big Fat Fabulous Life spoilers, news, and updates.

Fans Get Blown Away By Jinger Vuolo’s Wardrobe