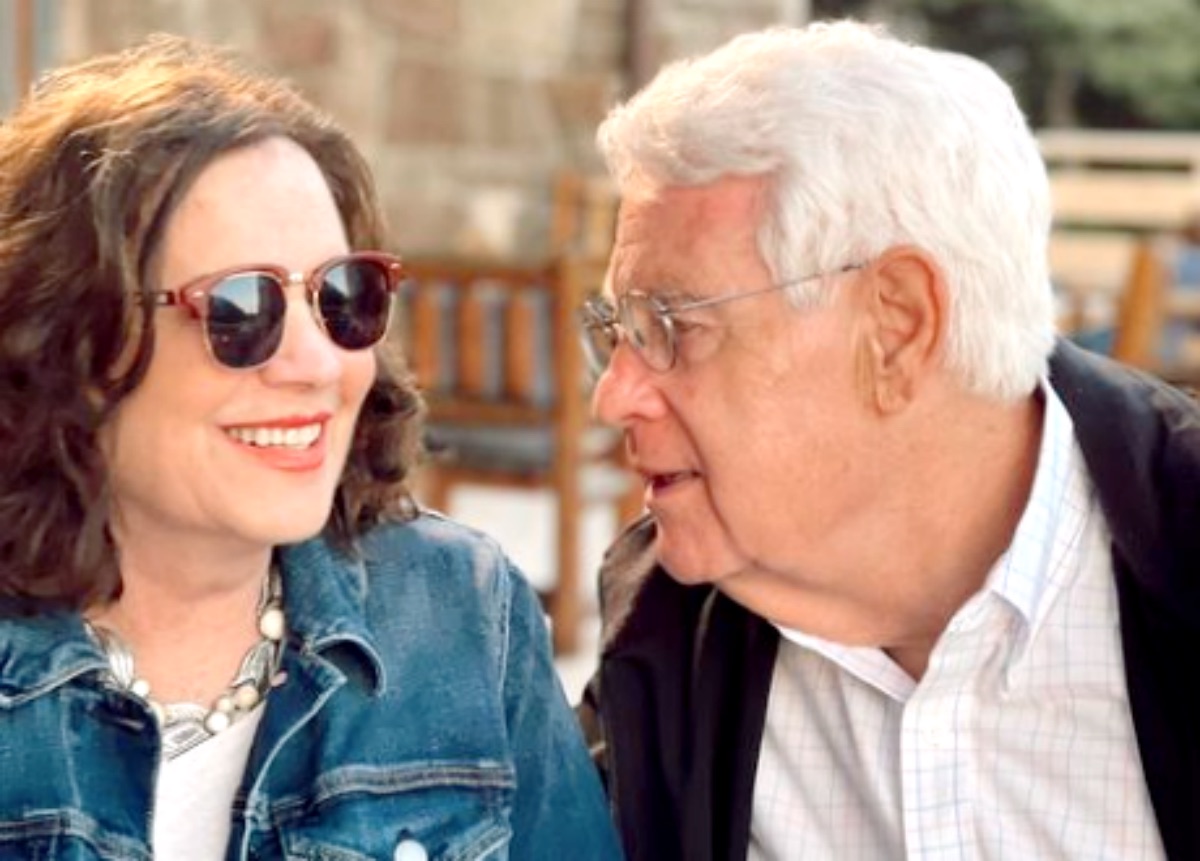 My Big Fat Fabulous Life spoilers for season 10 tease that Whitney Way Thore will share the spotlight with her mother Babs. And just ahead of the premiere, Whitney turned to Instagram to share exciting news about both Babs and her dad Glenn Thore. But just how much of the spotlight is the My Big Fat Fabulous Life star going to turn over to her parents?

Find out what Whitney posted on Instagram. And discover everything to know about season 10. Get the latest on My Big Fat Fabulous Life below!

My Big Fat Fabulous Life fans adore Whitney’s parents Glenn and Babs Thore. As a result, her Instagram followers responded with excitement to her newest update. And Whitney wrote a sweet note with her announcement photo. 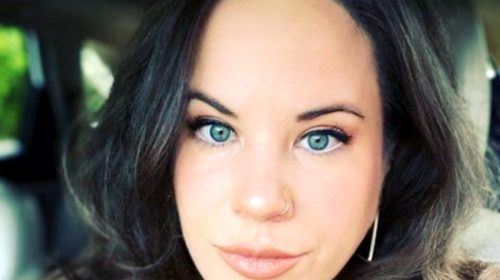 “Two legends are celebrating their 45th wedding anniversary today!” gushed the My Big Fat Fabulous Life star. And she kept her photo announcement simple. A throwback pic of her parents appeared with the words, “Happy 45th Anniversary, Mom & Dad!”

But Whitney shared that her father also wanted to help hype the premiere of season 10. And she posted, “Dad told me to make sure to tell y’all to tune in to the new season of #MyBigFatFabLife on Tuesday at 10/9c.” However, fans mainly responded to the anniversary announcement. For instance, one fan wrote, “Happy Anniversary to the sweetest couple on television… Love them!!!❤️.” And another chimed in, “Such a cute couple!” 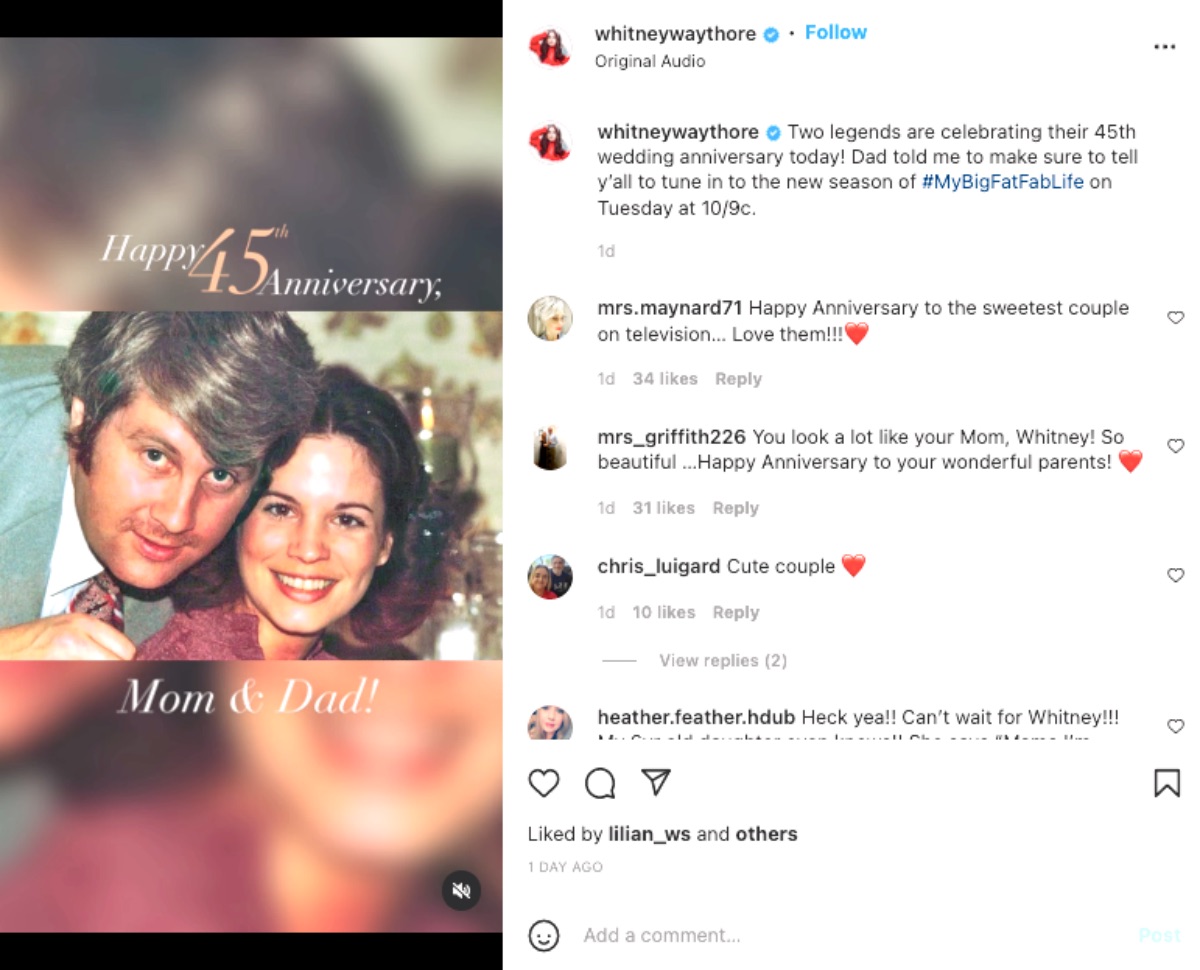 My Big Fat Fabulous Life Season 10 Premieres: What To Know!

As Whitney noted, My Big Fat Fabulous Life season 10 premieres this week on Tuesday. And upcoming episodes will combine her potential for romance with family. For instance, look for Thore to reunite with her ex Lennie Alehat, according to Newsweek.

But will the mysterious man from Paris continue his romance with Whitney? Previews have yet to reveal details of the mystery man. However, TLC did reveal that season 10 will show Whitney’s beloved mother Babs struggling with her health again.

In 2017, Babs experienced her first stroke. And fans watched Babs gradually recover on My Big Fat Fabulous Life. However, this year, the 76-year-old fan favorite experienced another stroke. As a result, the reality TV show will explore her effort to regain her health.

In addition to Babs, Whitney, and Lennie, My Big Fat Fabulous Life Season 10 will include Glenn Thore as well as Whitney’s brother Hunter. And look for her ex Lennie to try to help Whitney pursue her career of making online fitness videos. TLC will air the first episode of season 10 on August 9 at 10 p.m. ET, with streaming available on Discovery+.

Tell us what you think. Who do you feel most excited to see during My Big Fat Fabulous Life season 10? And after you share your views, check back on our site for more reality TV news.