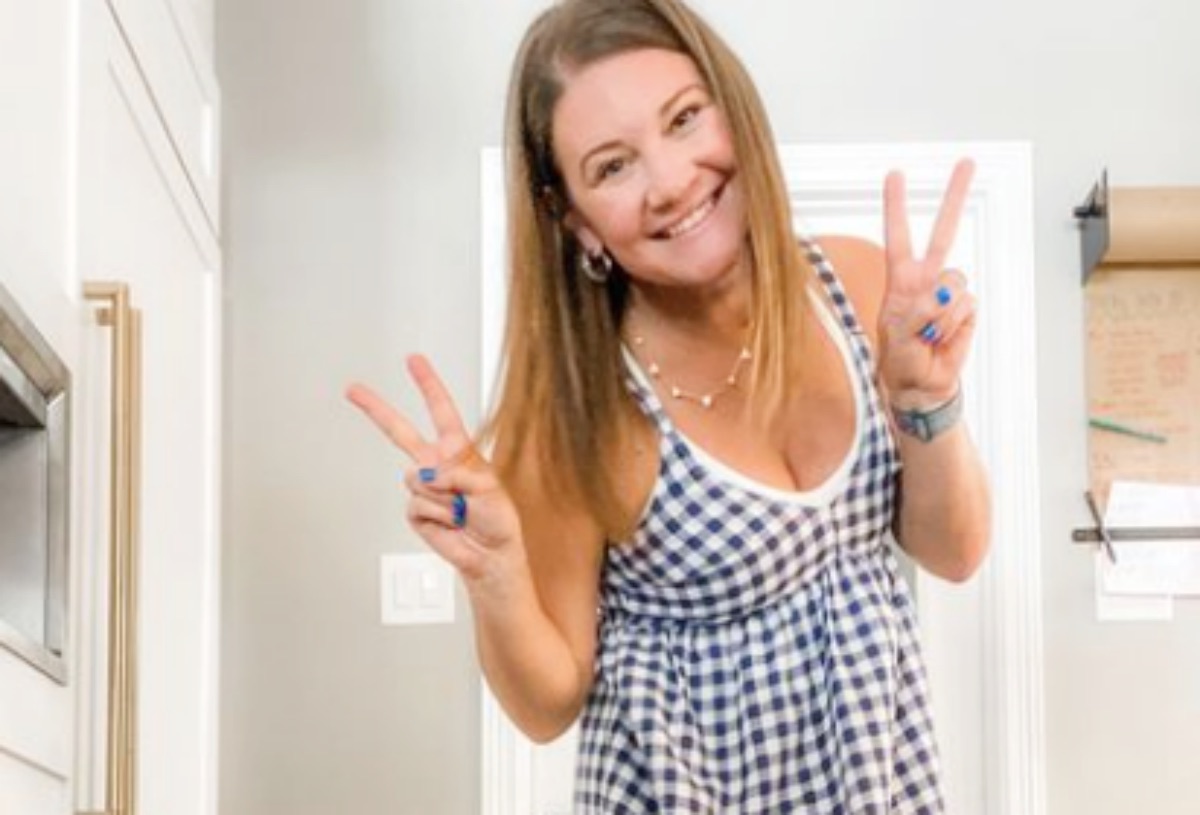 OutDaughtered star Danielle Busby has been roasted in the part. However, it’s seldom that fans fire up the coals hot enough to melt the furnace. However, this week, it seems she misread the mood of fans when she shared photos of the quints and some friends toting guns. Actually, they weren’t real guns, but the symbolism was enough to get some folks worked up into a rage.

Fans of the TLC show who follow the Busby family like what they see. At least, they did. For example, they don’t hide their Christian faith, and the kids go to church. In fact, Blayke likes to evangelize to her little sisters. And, she thoroughly enjoys attending church camp. Actually, last weekend, Adam Busby proudly revealed on his Instagram, that he helped to baptize his oldest daughter. 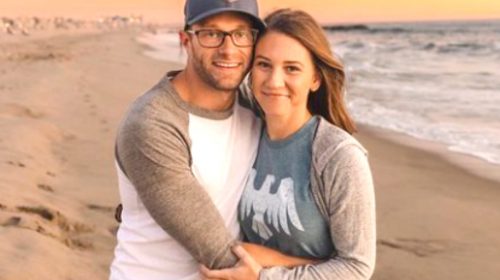 Outdaughtered Spoilers: Was The Show Canceled?

OutDaughtered critics occasionally slam Danielle Busby, but it seldom gets folks in a rage. One thing that annoyed them, was the fact that the show left fans hanging when it came to her health concerns. Another thing that worries them is the way the Busbys seem to ghost grandma Mimi since her DUI. Sometimes, folks get upset and jealous when Adam and Danielle take vacations without the kids, But this week, she really upset a  lot of people.

The Busby kids enjoy the last few days of summer before it’s back to school time. Recently, they all visited West Texas and went hiking and swimming. Along with a bunch of friends, they all enjoyed a great time. So, fans told Adam and Danielle that they are excellent parents. However, just days later, the tables turned and folks are absolutely outraged. Why? Because the quints and their friends played laser tag.

In her caption, the OutDaughtered mom spoke about how “hilarious” it was watching the kids have fun. Well, it didn’t seem hilarious for those who saw the photo of the gun-toting quints.

One irate fan wrote, “Don’t like the gun picture at all😡😡.”

Another enraged critic roasted Danielle by saying, “Gross. I wish they could play without guns. Laser tag needs to work on this. Especially tone deaf after the Texas school shooting.”

Similar comments like this one arrived in the comments: “I understand these are just laser tag guns but seriously this is just in poor taste…I love your family but 20 CHILDREN died. 😥”

However, a few people defended the TLC stars, noting that it’s just laser tag, not a massacre.

What Is Laser Tag And Is It Popular?

Million of people like OutDaughtered mom Danielle Busby enjoy the game of laser tag. According to Your Sports Guide, it is popular. In fact, in the USA there are thousands of places to play the game. They noted, “California has the most Laser Tag centers, with 1816. Texas is in second place with 1329 companies, and New York is in third place with 1169 companies.”

In fact, over six million people played the game in 2020, and if you want the game, major outlets like Amazon sell the kit for playing at home. People enjoy it because there are no pellets, no paints, and no pain, Instead, the electronic system registers “hits.”

Do you think it was wrong of Danielle Busby to show photos of the quints playing laser tag? Did you think that gun-toting quints were offensive? Sound off in the comments below.

Be sure to catch up on everything happening with the TLC cast right now. Come back here often for more OutDaughtered spoilers, news, and updates

If I love A Mama’s Boy Star Matt Went Same-Sex Would Kelly Find Her Nemesis?