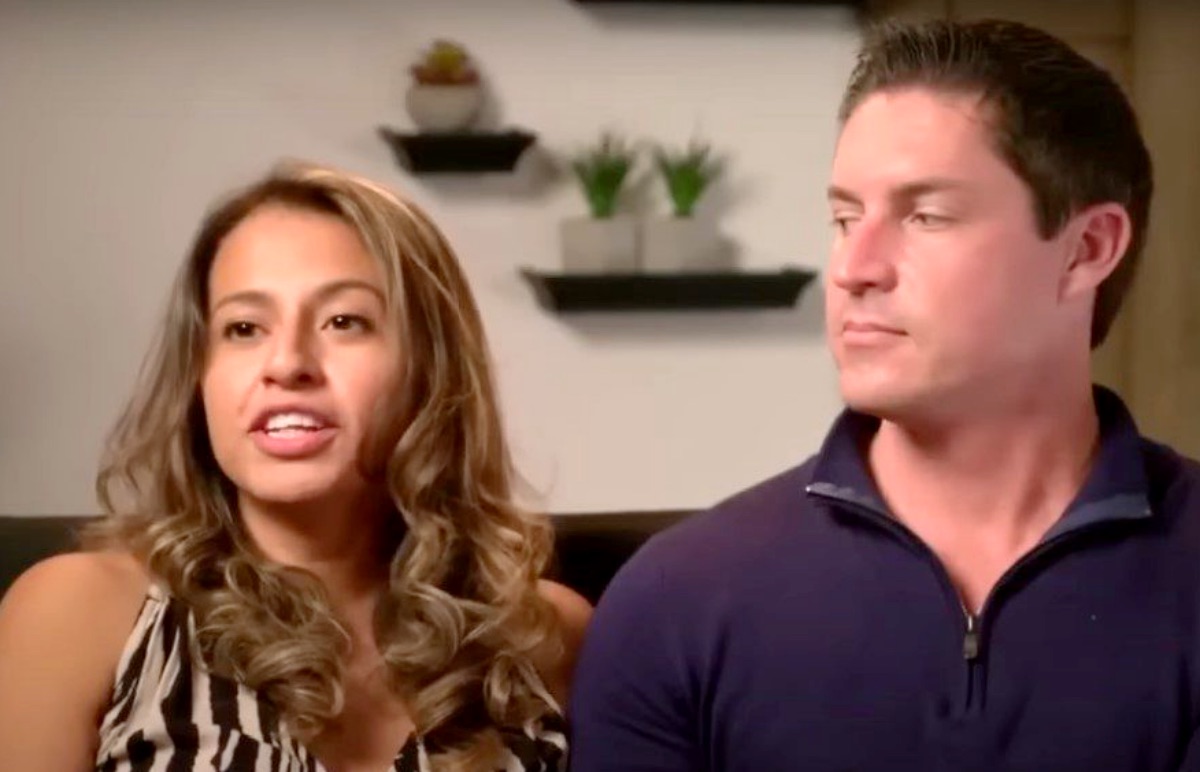 Seeking Sister Wife spoilers reveal that Steve and Brenda Foley have an interesting past with his ex-wife. When he decided that he wanted to be in a plural marriage, his ex-wife felt that wasn’t what she wanted and shortly after, they got divorced. While he was still with her, Brenda Foley came into the picture and it looks as if both of them technically dated his ex-wife.

Steve and Brenda are married and they are looking to add another wife to their family. The show has been following them on their path to do so. They met when he was still married and when he started talking to her, they hit it off very well. Their relationship grew and it seems as if she even got closer to his ex-wife. 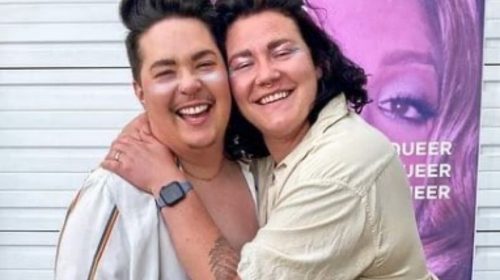 Brenda and Steve got married on December 1, 2019, and from watching them on the show, they are madly in love and just want to share this love with another wife.

We will not see Steve’s first wife on the show and that has a lot of fans pretty upset. He has two children with her, who are teenagers now and these kids don’t look highly upon his need for another wife. Steve and his ex-wife were high school sweethearts and they were together for a total of 12 years. Although she grew up in the Church of Jesus Christ of Latter-day Saints, she never wanted to be part of a polygamous relationship. 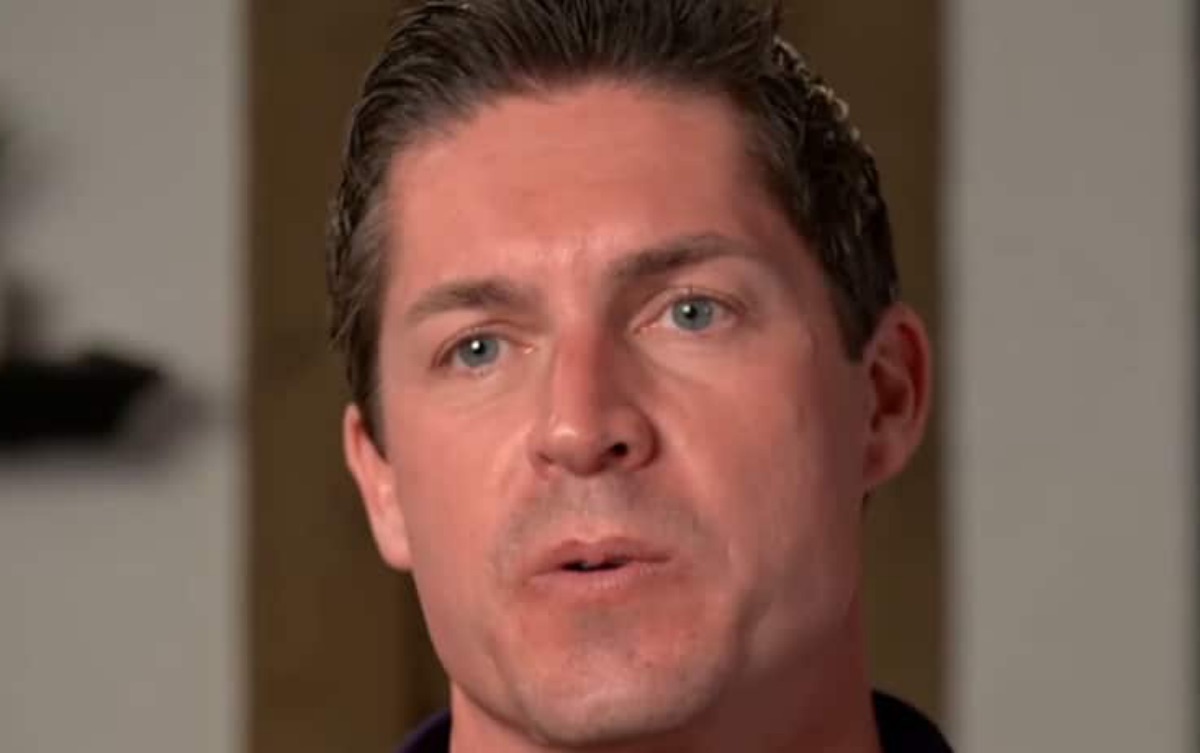 Brenda and Steve did date his ex-wife toward the end of their marriage. Brenda seemed to really like both of them and was sure that they would all be in a plural marriage together. Over time, this relationship was just not something his ex wanted and she went her own way.

We hope to see Brenda and Steve find another wife in this season of Seeking Sister Wife.

Is Seeking Sister Wife Roberta Ever Going To Move In With The Merrifields?