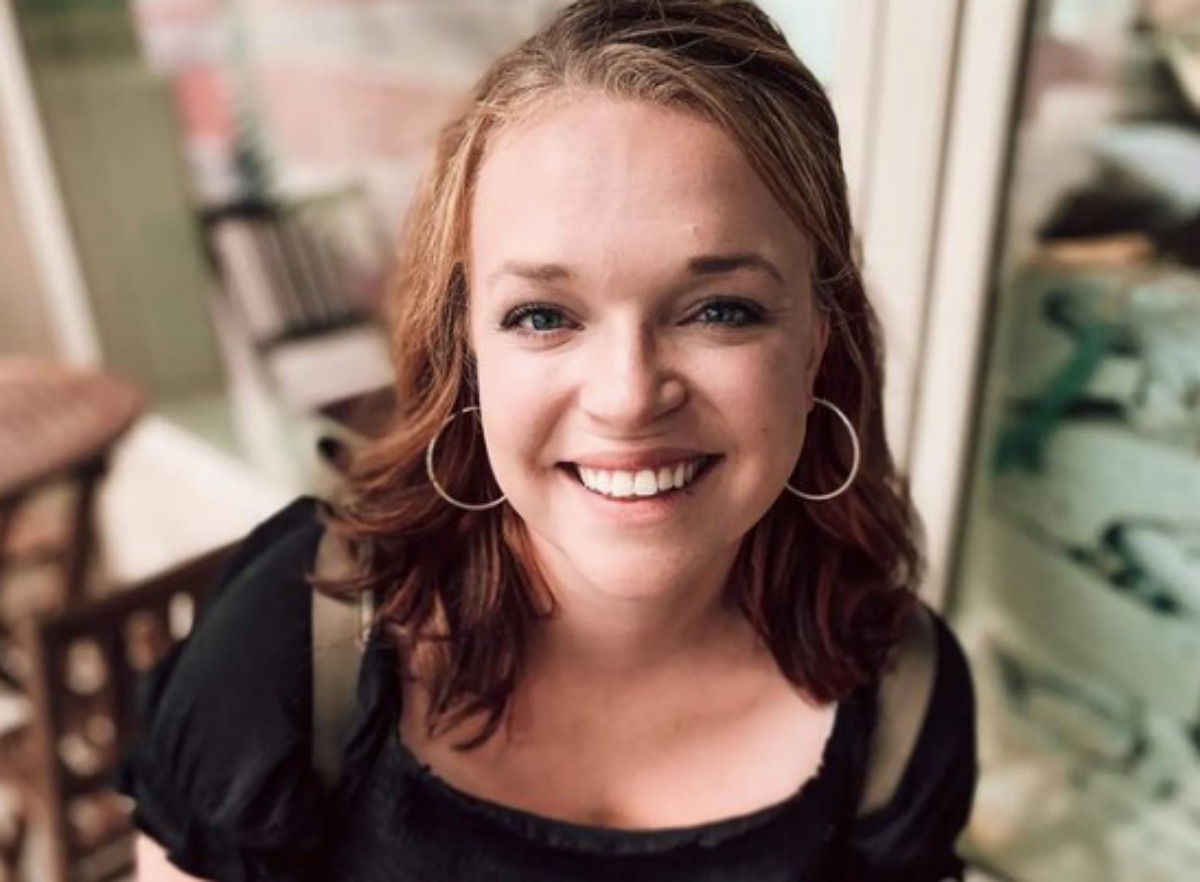 Sister Wives spoilers in July revealed that Maddie Brown Brush and her husband Caleb expect a third child. Now that she hit 14 weeks of pregnancy, she already feels ready to pop. Certainly, it looks like this might be a very big baby.  Recall, she had a difficult birth with both Axel and Evie-K.

In 2017, Axel arrived and he was the first grandchild in Kody’s family. Actually, what fans know seems terrifying. In fact, on social media, some young people claimed they were put off ever having kids. For 72 very long hours, Jenelle’s daughter endured her labor and it took four exhausting hours of pushing before Axel arrived. At the time, Kody described it as “intense.” 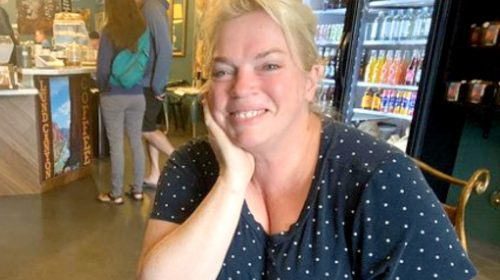 When Evie-K arrived, Sister Wives saw that an ambulance pulled up and a teaser from TLC left them hanging for a bit. Anyway, it was Evie-K who went off to the hospital. Born with FATCO, folks slammed her because the hospital was so far away and she had opted for another home birth. Of course, fans now know that Evie was born with a rare genetic syndrome known as FATCO. Now Maddie expects another baby, hopefully, all goes well.

Taking to her Instagram account on August 10, a photo revealed a very obvious bump. In her caption, the TLC star said, “Baby decided it was time to POP! Every pregnancy I swear it’s quicker and quicker that my body goes, ‘op there’s a baby! Time to POP!’ 🤪”  Then she said, “It is probably 80% muscle memory and pregnancy bloat, but I’ll take it. 😂 14 weeks with baby #3.”

Of course, at 14 weeks along, that might be very bad news, except she only talked about how suddenly the baby started growing. Sister Wives fans adore Maddie because she seems like such a great mom. Recall, she and Caleb made the difficult decision to get a Boyd amputation done for Evie.

These days she gets around on her false foot, but a lot of people were shocked when they saw her little girl without a foot on her first birthday.

TLC Fans Rreact In The Comments On Popping

Sister Wives fans might not know how pregnancy feels, but Maddie Brown Brush gives them plenty of feedback. Naturally, as the baby which arrives next year will be the sixth grandchild, interest is high as it will be a tie-breaker for the young mom.

A fan who had a similar experience wrote, “That 3rd baby life! I definitely got bigger quicker with each baby 😂.”

One follower commented, “Congratulations ❤️ u guys have such a wonderful family filled with so much love those are some lucky babies!”

Another fan said that they “just watched” the episode where “Evie was born.” Well, hopefully, it won’t involve hospitals unless this time, Caleb’s wife opts for something other than a home birth.

Be sure to catch up on everything happening with the TLC cast right now. Come back here often for more Sister Wives spoilers, news, and updates