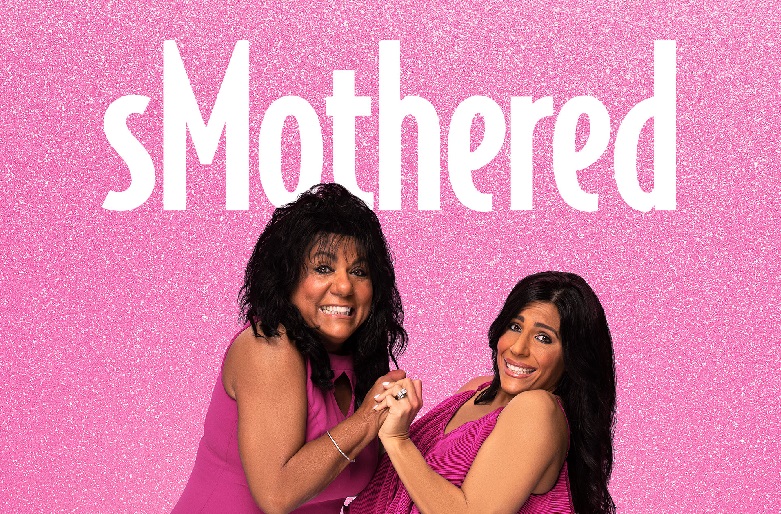 sMothered spoilers reveal that now that the fourth season is upon us, fans want to hear more about the new cast. The mother-daughter duos are unlike any that we have ever seen! Fans feel that these relationships are cringe-worthy and that’s what keeps us watching!

One of the mother-daughter duos that are returning to show is Angelica and Sunhe. They are known for their oversharing with one another and with the cameras. It doesn’t seem like this has changed one bit! 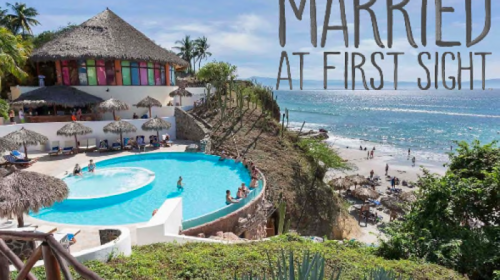 They share their bank account information with one another and love to take baths together. Sunhe better look out though, Angelica has started dating a man named Jason and now she needs to learn how to set boundaries for her mother. Will she be successful?

Cristina and Kathy are back and fans are very excited to see them again! We all know how close they have gotten and Kathy has been in Cristina’s business for quite some time now. Cristina has a lot of obligations now and her mother wants to do everything that she can to be near her daughter, but she has really gotten in her way. She knows that she needs to give Kathy boundaries to follow, but she doesn’t want to hurt her feelings.

One of the new mother-daughter duos is Paula and Francia. These two are so close that they even sleep together in the nude and have tickle fights with one another! What is different about these two is how they act. Paula acts like the mother in their relationship and Francia acts more like the daughter. We will follow their lives and see just how close they are and how creepy it is!

Shay and Angie are another duo coming onto the show this season. When Shay told her mother that she was transgender, that made their relationship get even closer and that is when it got cringy! The moment was wonderful at first, but now it seems as if it is controlling.

We are very excited about the new season and ready for the premiere on August 8 on TLC.

Be sure to catch up on everything happening with sMothered right now. Come back here often for sMothered spoilers, news, and updates.

sMothered Spoilers: The Show Is Coming Back With New Crazy Mother-Daughter Duos