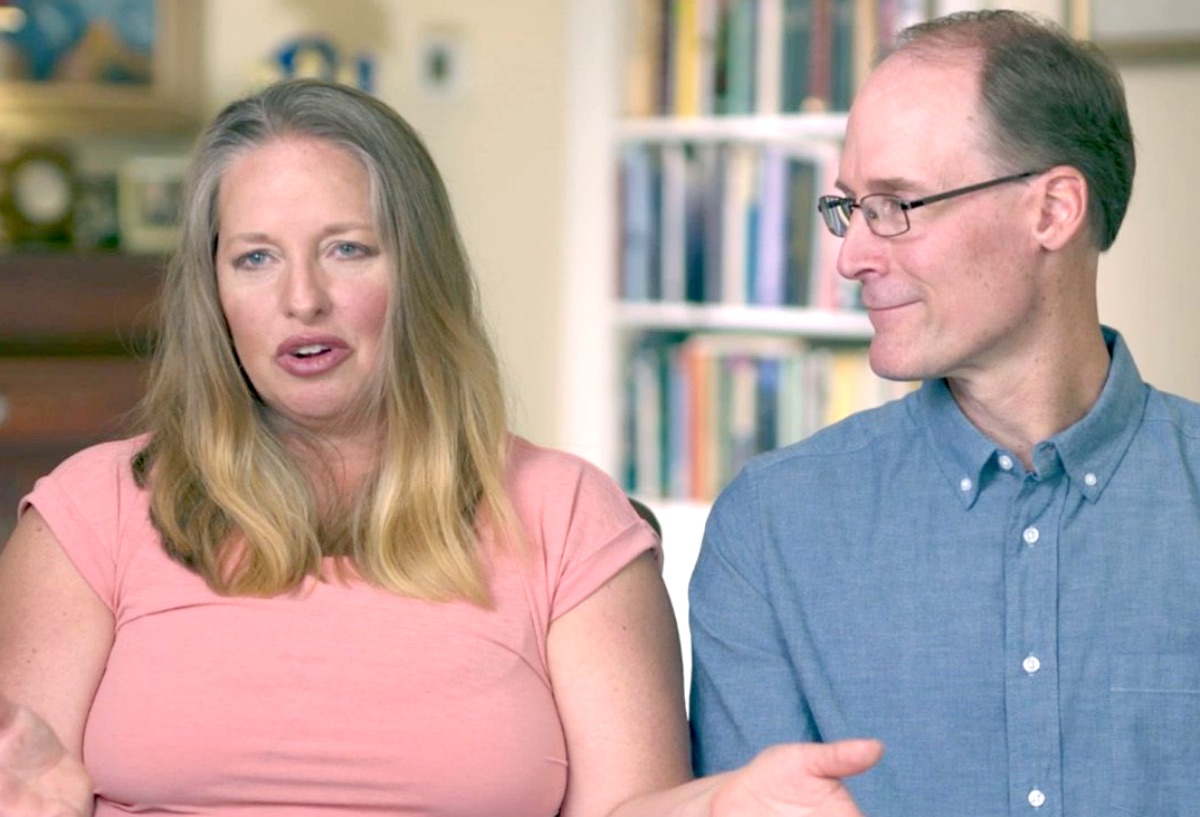 Season 4 of Welcome To Plathville is coming to an end, with fans looking forward to the final episode.

In the grand finale, Barry and Kim will have to decide to either continue or end their matrimonial home. At the moment, they are letting their children as well as fans in on their plans. However, an inside source has an update on happenings. 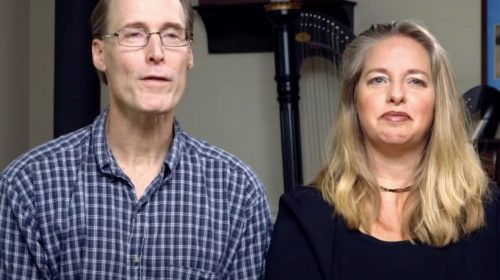 Fans have got to see Kim Plath turn over a new leaf in season 4. She has changed in some ways like toning down on her strictness compared to when the season started. Her dressing sense has also changed, alongside opening a dancing studio recently.

Furthermore, Welcome To Plathville fans have also noticed her reduced body weight. This could probably be from the stress she’s passing through coupled with her marriage issues.

In the midst of it all, Kim has discerned that she no longer loves Barry. Well, we’re about to find out if they will still hang onto their marriage. 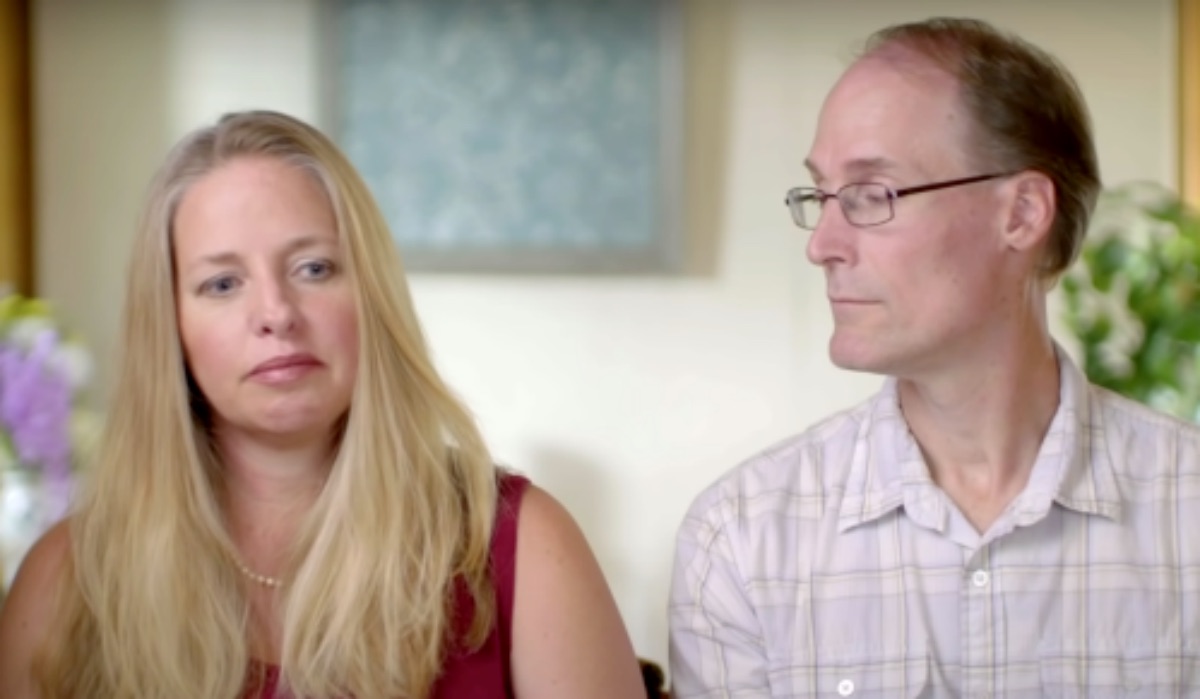 Kim And Barry To Decide On A Divorce

On the 1st of August, a 30-second trailer for the final episode of Welcome To Plathville was dropped by TLC.

In the trailer, Barry and Kim are seen having a sit-down with Amber, Mercy, Cassia, and Isaac. Kim lets them know she and Barry are getting divorced. Another part of the trailer shows all of them having a family hug.

The short trailer doesn’t let much out of the bag, as fans still have no idea of what comes next. It is possible that the final episode would dwell more on the divorce and how the family copes with it. The surest thing is that the two hours final episode is bound to be enthralling.