Welcome To Plathville: Ethan Plath Wants To End It With Olivia 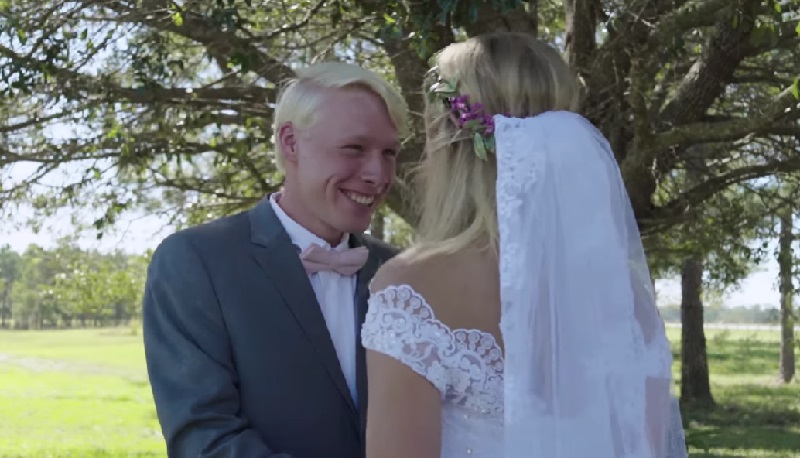 The 4th Season of Welcome To Plathville is coming to an anticipated end. In the final episode, the relationship between Ethan and Olivia is laid bare.

Ethan reveals that he has lost all patience with Olivia. From season 1, fans have watched the tense nature of their marriage.

Their strenuous relationship with other family members has also been obvious. Both issues have climaxed with Ethan’s displeasure in the grand finale of season 4.

Trailer Of Final Episode Of Season 4 Is Released

The trailer of the season 4 grand finale has been released on Facebook by TLC network. The 30-second trailer looks at the divorce issue of Barry and Kim. It also takes a sneak peek into Ethan and Olivia Plath’s marriage. 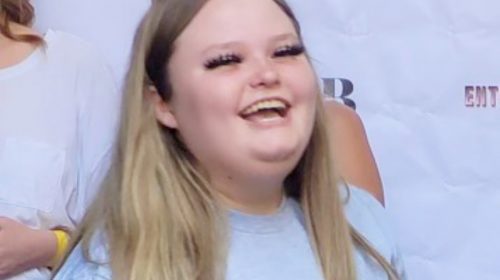 Ethan Says He Has Lost Patience With Olivia

The 30-second trailer of the final episode is so short. There is next to nothing that is revealed in the trailer. In the end, fans have no inkling of what to expect.

In one scene, Olivia is seen telling Micah that she is done with unprofitable relationships. In response, Micah lambasts her for preventing Ethan from seeing his family.

There is a scene where Ethan openly reveals he is fed up with all the drama. In the scene, Ethan’s face looks bruised. The reason for the bruise is unknown because of the short trailer.

Fans will have to watch the final episode to get to know what happens to their marriage. You can catch the season 4 finale of Welcome To Plathville on TLC on Tuesday, August 2nd. It also streams live on discovery+.