Welcome To Plathville Fans Slam Kim For Her Living Arrangements 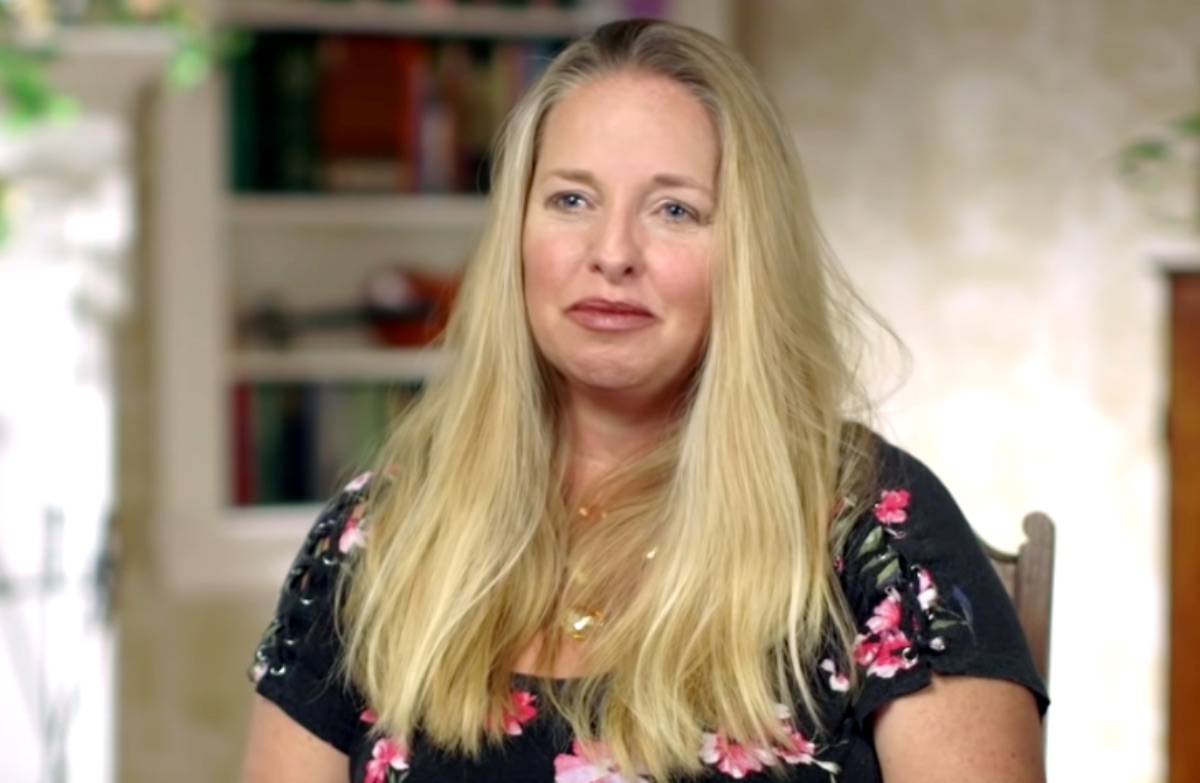 Welcome To Plathville Season 4 shook TLC fans a bit because they knew that Kim and Barry Plath seemed to ease up with their previously toxic behavior with the older kids. In fact, early spoilers suggested lots of fun, travel, and a happy bunch of less restricted kids.

When Kim seemed to lose the plot and go through a midlife crisis, a lot of people felt shattered. After all, she started packing her bags and decided to kick Barry to the curb. Now, TLC fans slam her for her plans for their new living arrangements

On the surface of things, the show seemed reasonable when it showed that Kim seemed tired of homeschooling and raising so many kids. Well, having moved into town, she went off dancing and seemed to love the freedom of getting off the farm. So much so, that she also seemed sick and tired of being a wife to her husband Barry. Recall, she packed her bags and slept on the farm or elsewhere whenever she could. Clearly, divorce was on the cards. 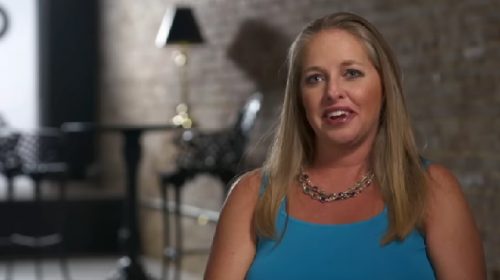 Welcome to Plathville Spoilers: Will Kim and Barry Plath Get Back Together?

Plenty of Welcome To Plathville fans suspected that the mom of nine felt jealous of her older kids, Micah and Moriah. After all, they kicked over the traces and seem to live the life of Riley. Adventure, new experiences, and success found them a lot of fans. Well, those who hoped that Kim Plath would get over it probably felt disappointed that she seriously seems determined to get divorced.

In a teaser for the finale, Kim talked about the living arrangements, and Barry looked surprised.

As the season progressed, TLC fans saw that Barry spent much more time raising the kids because his wife was hardly ever there. So, they assumed that with freedom, Kim would move out and get on with her life on the crazy train. However, an Instagram teaser revealed her telling the kids that when their dad moved out, they would still love them. No wonder Barry’s eyes nearly popped out of his head.

Welcome To Plathville fans had believed until now. that the separation was just drama to justify another season. In fact, some of them still think the couple might get back together. However, is it likely that even the young kids would act in the role of bereaved children? Even for TLC, that seems like a bit of a stretch. So, angry fans had a lot to say.

Fans Think Kim Should Move Out

Welcome To Plathville fans think it’s really not right that Barry should be the one to leave. one of them asked, “Why should he leave, he’s been the consistent parent… its her decision to leave.”

Another fan wrote, “…she is making the decision to leave the marriage, no counseling, no consideration…she needs to move and the kids stay with him.”

One very angry fan opined, “Why the hell should Barry move out she’s the one who wants a divorce !!! 😡😡😡.”

What are your thoughts about this new living arrangement that Kim Plath decided on? Sound off in the comments below.

Be sure to catch up on everything happening with the TLC show right now. Come back here often for Welcome to Plathville spoilers, news, and updates.

Has Jinger Vuolo Become A Clothes Shopper? Fans Think So!