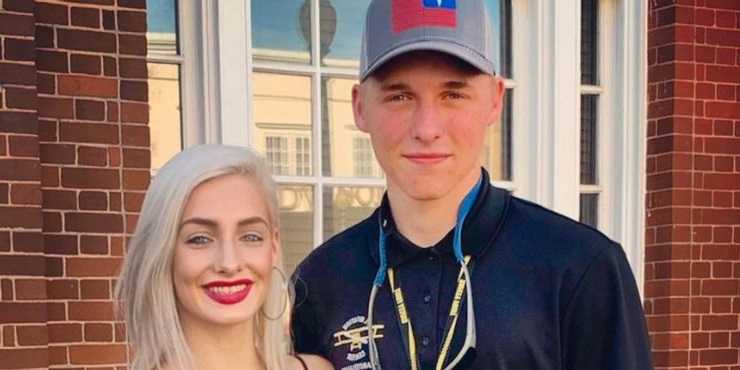 Welcome to Plathville fans have noticed Isaac Plath’s rapid growth. At the moment, he seems to be doing well for himself, and many fans are impressed with his achievements.

Much attention hasn’t been given to Isaac on his family. Most of the focus has been on the drama between his parents and older siblings. Notwithstanding, Isaac is trying to make a name for himself.

Fans Are Getting Impressed With Isaac Plath

Isaac was born on October 21. He is 16 years old, and his 17th birthday is around the corner. He’s the sixth child from Kim and Barry Plath’s marriage.

Now, his social media got many fans talking about Isaac’s accomplishments. In one post, he was happy to spend time with his sisters. In the comment section, Isaac received lots of love from fans. 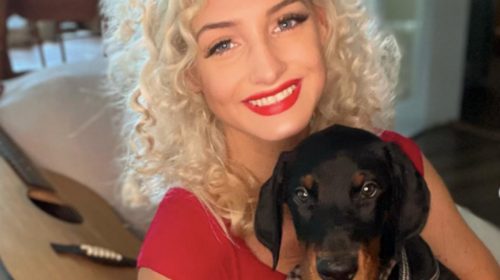 Man fans commented on his calm nature. To them, he was the best addition to the family. In that post, one fan asked if he’s still single. In response, he replied that he was. Fans are gushing over Isaac Plath’s good looks.

To many fans, he’s very talented and has a bright future. At the moment, he’s working hard to be a pilot, and many fans are impressed that he’s doing what he loves. Click here to check the post.

The Future Of Welcome To Plathville?

Tat this point, the future of the popular TLC show is yet unknown. However, if the show returns for a fifth season, viewers would get the chance to watch Isaac grow. Currently, many fans already follow him on social media.

So, what do you think about Isaac Plath’s growth? Do you think he still has more grounds to cover? Let’s hear from you.