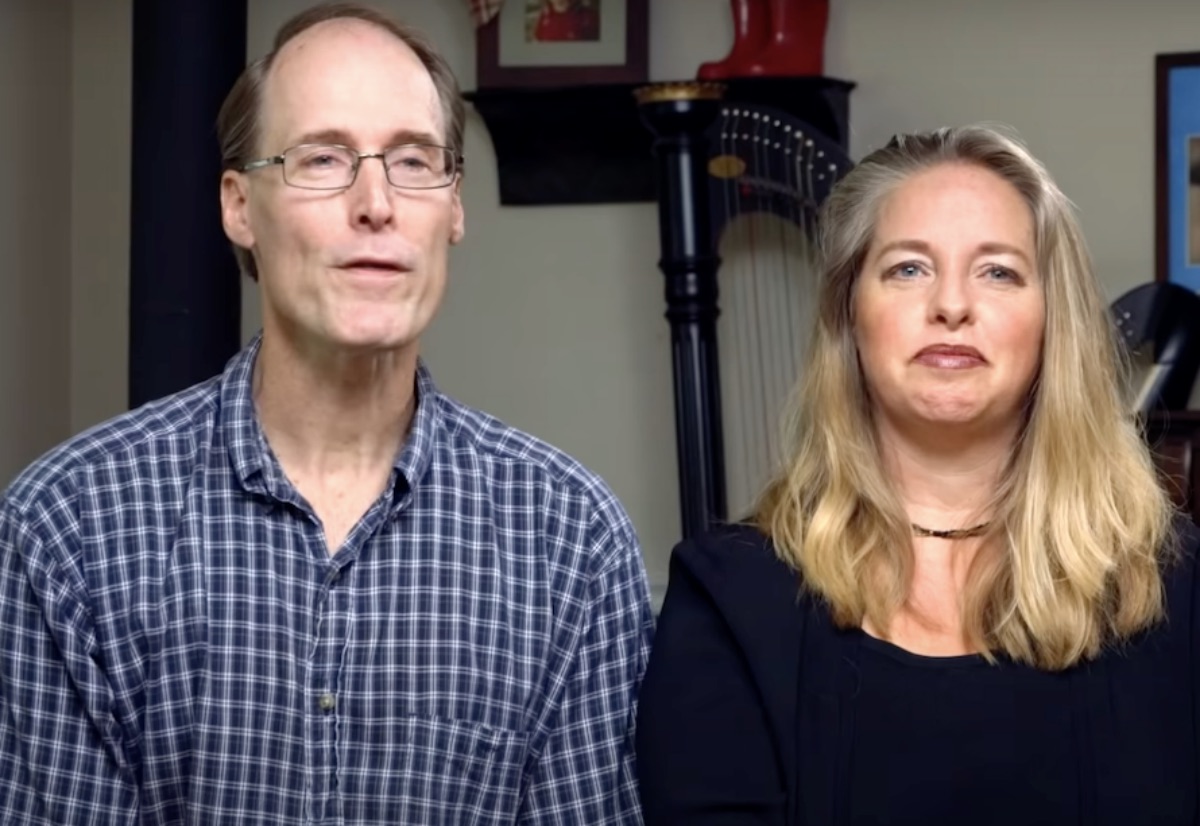 Welcome to Plathville spoilers reveal that fans are concerned about what will happen to the farmhouse amid the divorce of Kim and Barry Plath. These two made the announcement this year, on the show, that they would be getting divorced. Their family and fans have shown a lot of concern and one of the biggest things that they are worried about is the farmhouse and who it will go to.

Conflict Between Kim and Barry

The Plath children were blindsided when their parents told them that they were going separate ways. Kim told her children that they “still have to figure out who’s going to be out of the house… who is going to stay with the children and live with them.” Kim also pointed out that this transition is going to be incredibly difficult and she doesn’t like Barry being at the house.

The kids are pretty tired of their parents fighting and they wish that they could just work things out. Amber Plath shared her opinion about her parents and she mentioned that they always told their children that they would never get a divorce so when they made this announcement, she felt that her mother had become untrustworthy. 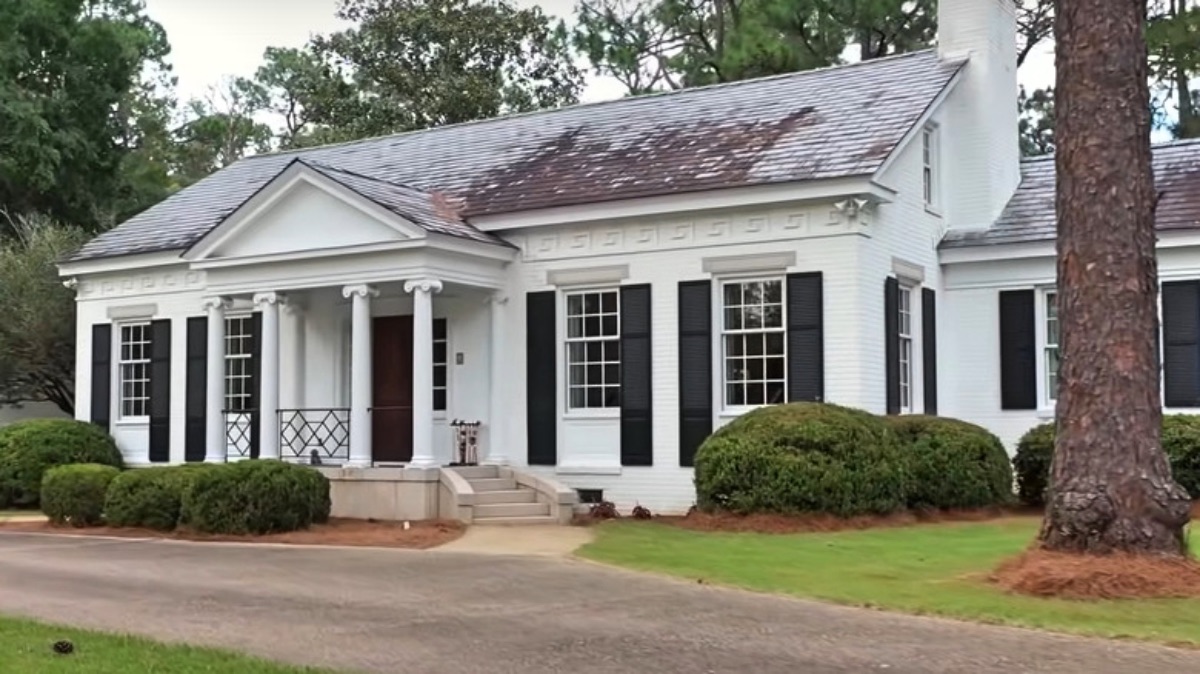 There are plenty of places for the family to live once the divorce is final. The Plaths own 57 acres of land and a five-bedroom, six-bathroom house. Which one of them will get the farmhouse they own as well? They also claim to have rental properties that they are trying to turn into Airbnbs. With all of these properties, it is clear that both Kim and Barry have a place to live when everything is finalized.

The Plaths continue to work on issues in their family and as much as fans would like to see Kim and Barry reconcile, we will just have to keep an eye on them to see if they do.