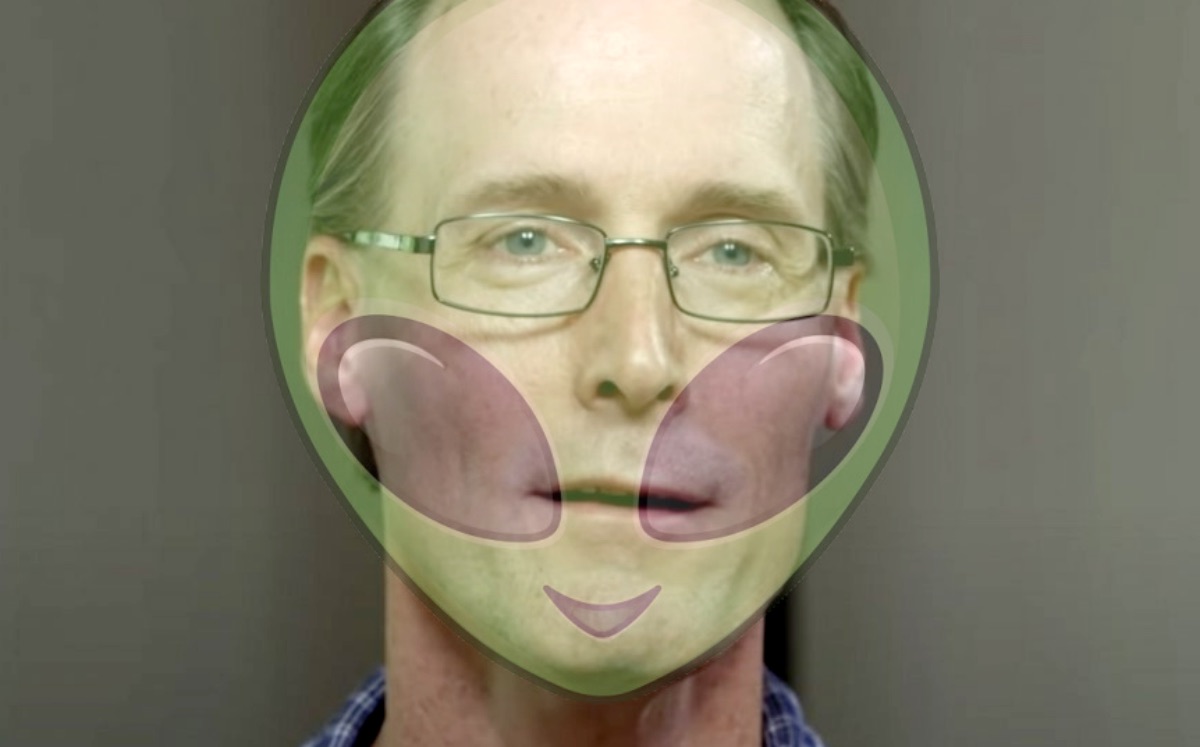 Welcome to Plathville spoilers reveal that fans have started to compare Barry Plath to an alien! That’s right, fans seem to really be reaching right now! The alien that they are comparing him to is part of the drama, Resident Alien. The patriarch of the family just happens to be going through a lot right now, including a divorce. No matter what he is going through, fans of the show just won’t leave him alone and now this alien comparison is really hurtful.

Barry has been part of Welcome to Plathville and fans have enjoyed seeing him interact with his children. With the divorce between him and Kim Plath, fans are unsure of how he will deal with this. He and Kim raised their children in a very small town in Cairo, Georgia. 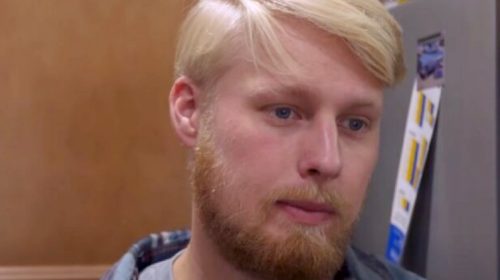 Welcome to Plathville Spoilers: Ethan’s Plan Failing, Should He Get a Job?

They raised the children as Christian fundamentalists and they banned them from watching television, eating sugar, or being on social media. Barry has been the comic relief for a lot of viewers and now it looks like haters are taking it a step further.

There are plenty of fans of the show that have pointed out that the Plath family wouldn’t be what it is without him and they have recognized how great of a father he is, at least on the show. Now that the show Resident Alien has aired, fans think that Barry has a slight resemblance to the main character. 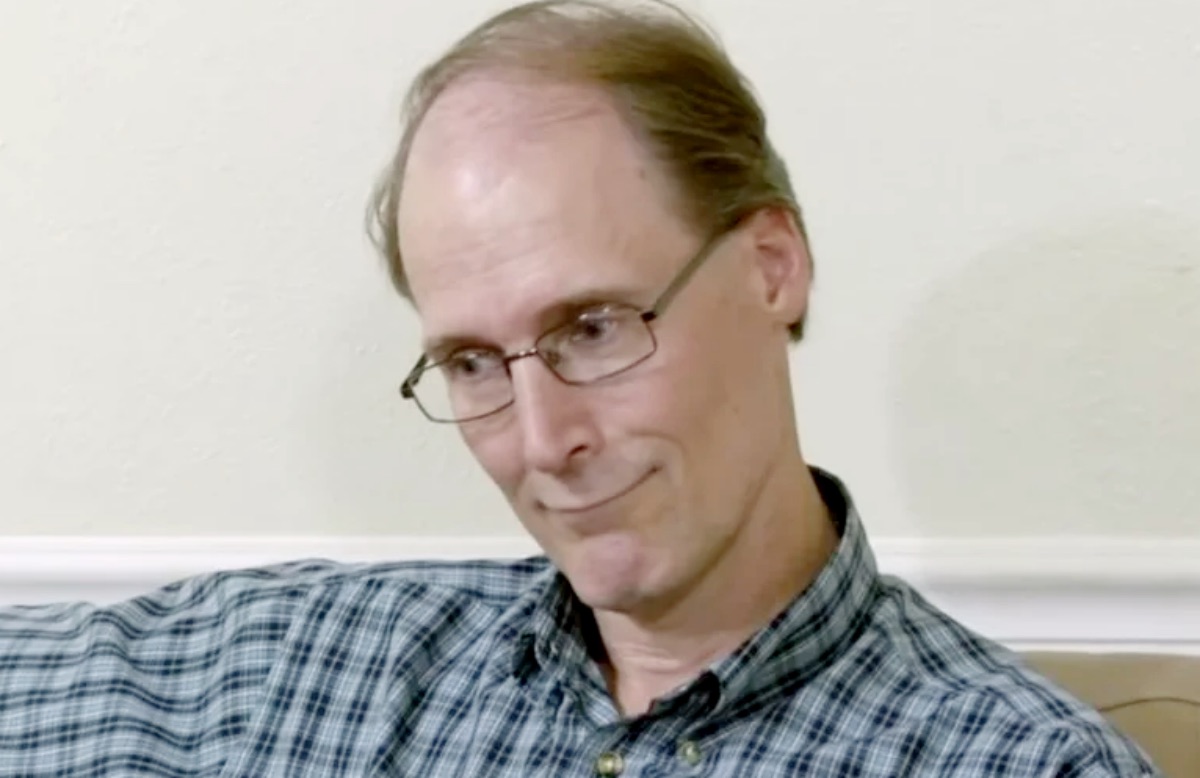 As the picture of Barry compared with the alien has been floatig around on Reddit, fans of the show have said that they “can’t unsee it.” Their mouths are shaped very similarly and because Barry and the actor both have thinner lips, they look pretty similar. There was another Reddit user that said Barry looks like the actor, William Hurt. One Reddit user thinks that Barry is a “lizard person” and this is why he looks so similar to the alien.

Of course, this is all in good fun and fans of the show are excited for a new season of the show and hopefully to see more of Barry.

Welcome to Plathville Spoilers: Will Lydia Meggs Show Up Next Season?