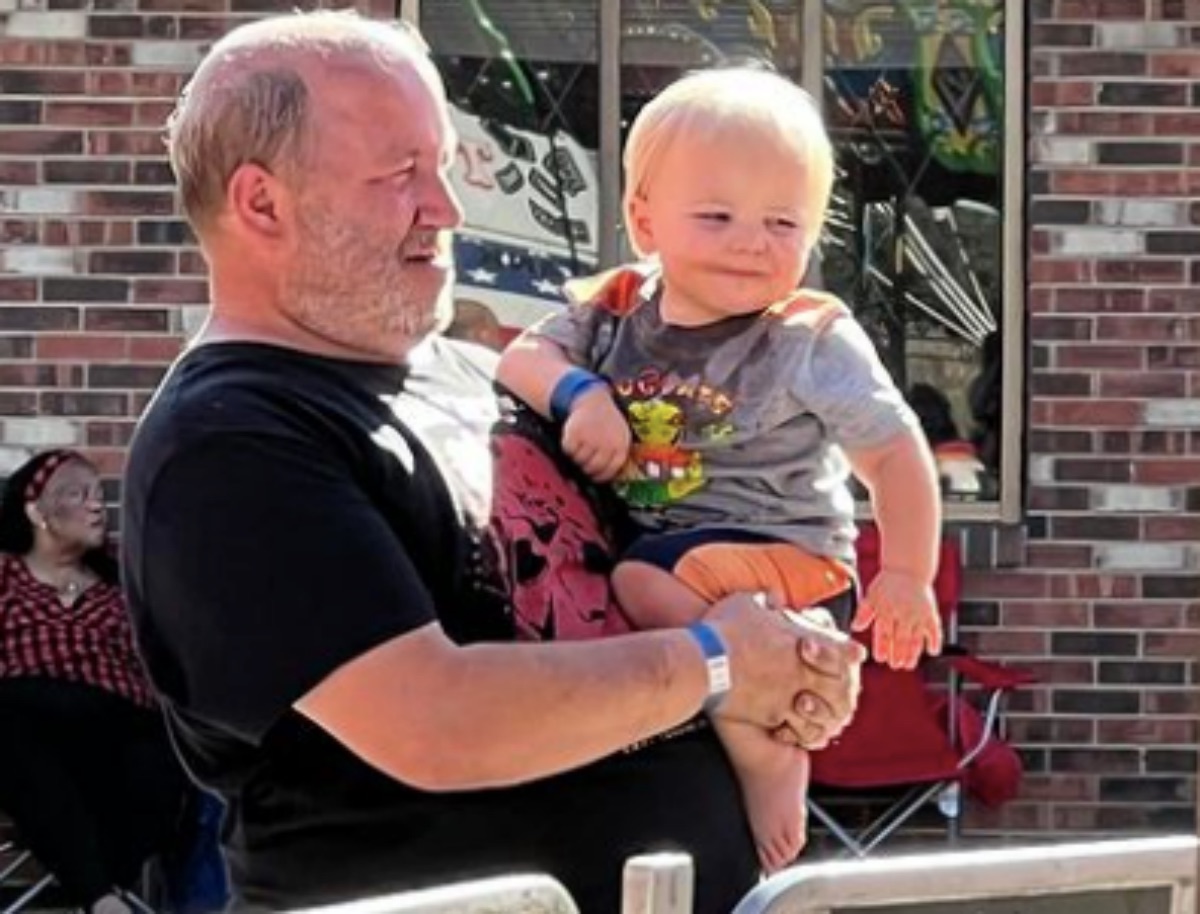 1000-Lb Sisters spoilers reveal that Amy Halterman is happy to share her most recent outing with her sons. Amy loves her little family and has felt that since she had her two sons, it is complete. Life for her is amazing and she feels like there is nothing that could make it any better.

Fans of 1000-Lb Sisters have been waiting patiently to hear if there will be a fourth season of the show, but while they are waiting, they continue to follow Amy and her sister, Tammy Slaton on social media. Amy has been pretty active on her Instagram account and recently shared some photos of herself with her family at the Corn Festival in Kentucky. 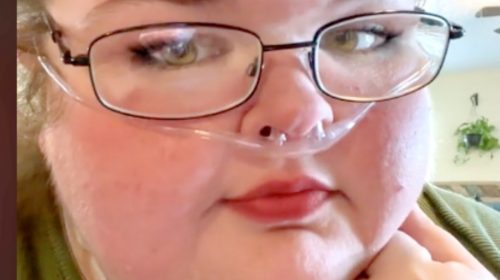 Fall is in the air and Amy and Michael Halterman, her husband, decided to take their children to a local festival for the day. In the pictures that she shared, she told fans that she had a great time and did get a little sunburn. In one of the pictures, we could see Gage was asleep in the stroller and looked adorable.

Amy has quite the following on social media and as soon as she shared these photos, her fans began to show just how much they appreciated her sharing them. There were many comments on how big Gage is getting and how adorable he is. There were also fans that pointed out that they felt like they were just watching Amy getting ready to have Gage. Time has flown by so fast! 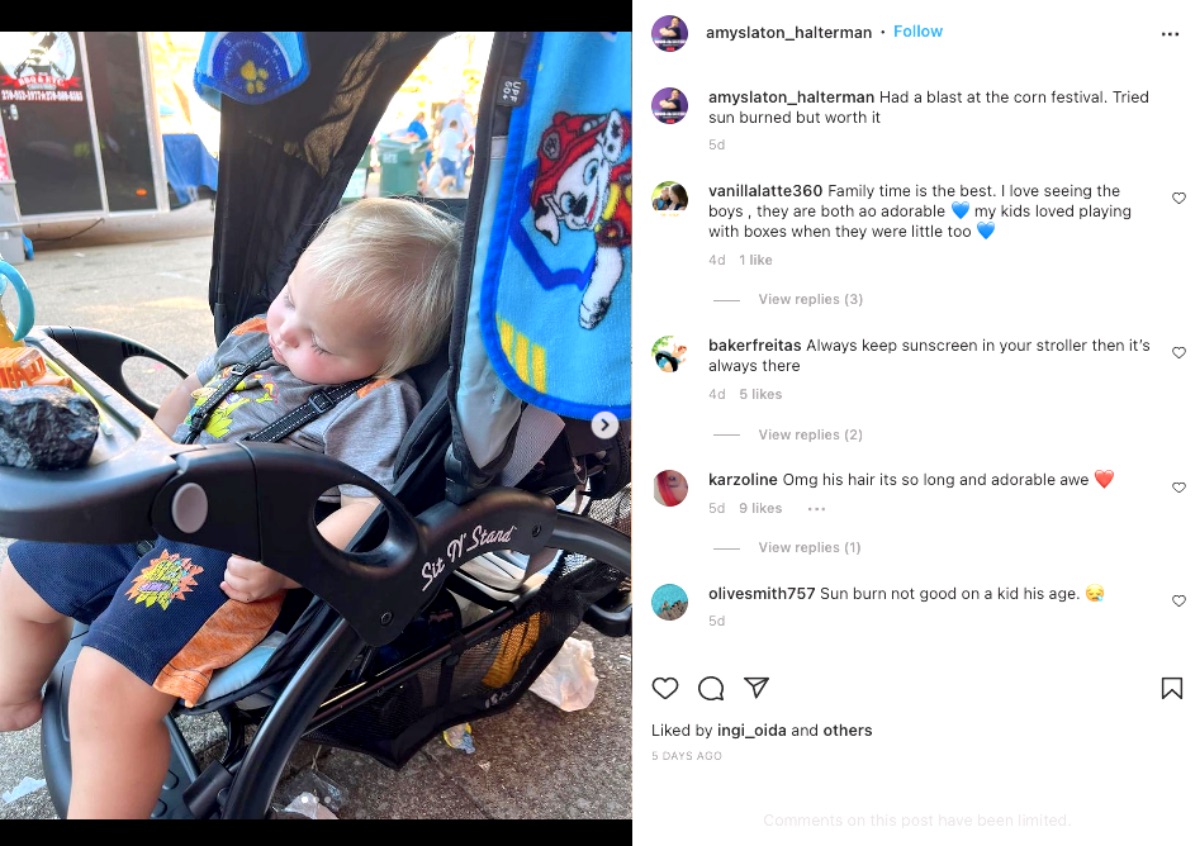 From what we saw in the pictures, Tammy didn’t go on the outing with the Haltermans. Many of Amy’s fans kept asking where Tammy was, but it seems as if Amy didn’t answer them and we aren’t sure why. Most of her fans asked if Tammy was healthy, but again, Amy avoided answering those questions. She could have kept quiet because of all of the rumors going around about Tammy, but we will just have to wait and see.