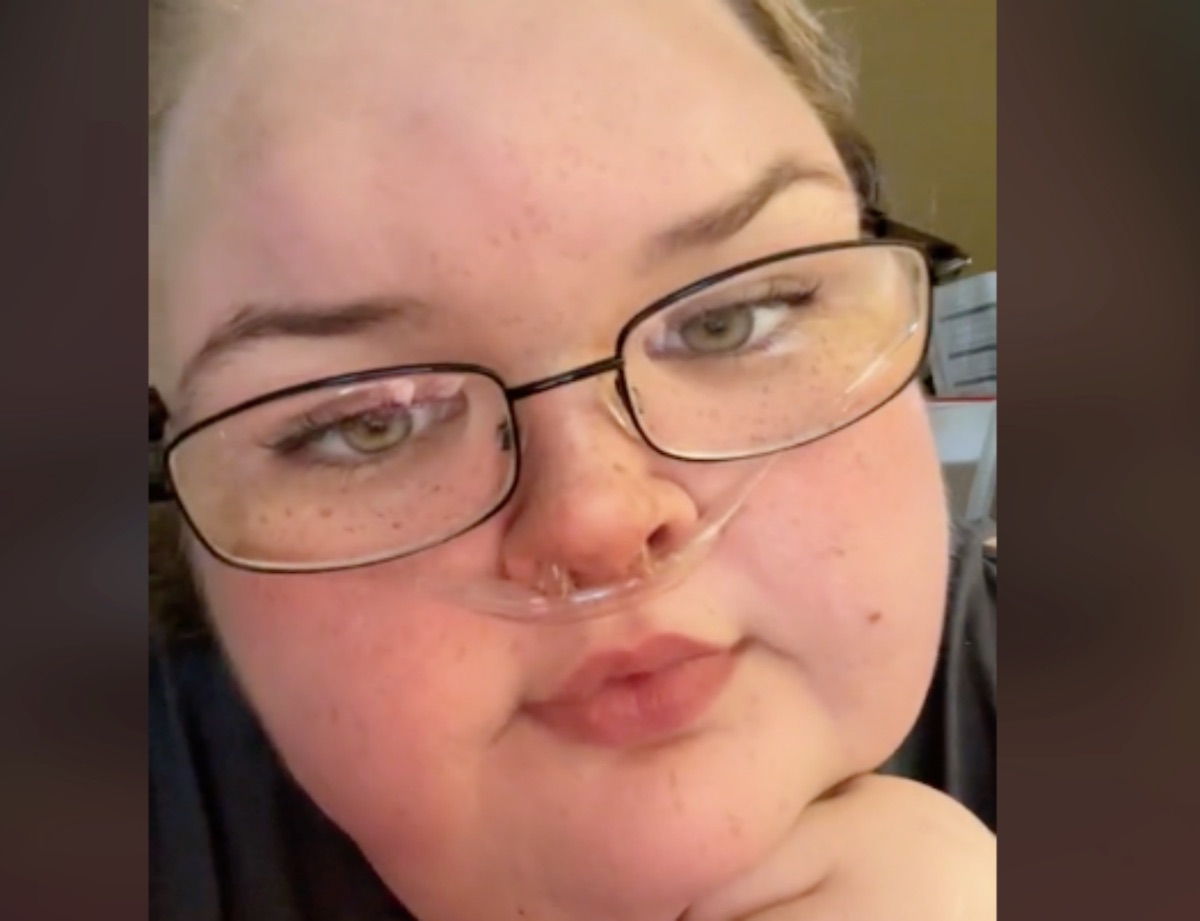 1000-Lb Sisters spoilers, news, and updates tease that there are rumors circulating that Tammy has died. Why are fans spreading lies? How would Tammy respond to these rumors?

Fans have been worrying about Tammy’s health for a long time. She has been on a downward spiral after failing to get rid of her food addiction. She failed to achieve her weight loss goals and can’t follow her diet and exercise regimen.

She manages to make some progress but she returns to her old ways afterward. She’s not only eating a lot but she’s also drinking and vaping heavily. All these unhealthy habits are putting her life at risk. She was even put in a medically induced coma but managed to survive. Because of this, rumors have started to spread about her death. 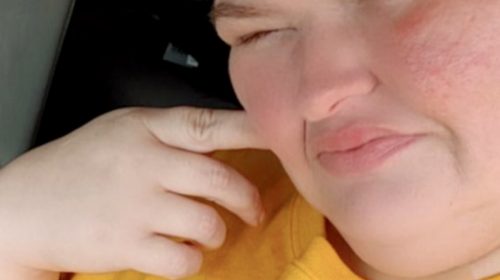 But this isn’t the first time that this has happened and Tammy has been shutting down such rumors through social media. The reality TV star recently posted a TikTok video where she also responded to fans’ comments about her health.

“Just read a news story fearing your death because you hadn’t posted since May. I knew better,” one fan commented.

“I am completely fine. I’m on antibiotics because I have a bacterial infection growing in my trach. I’m fine. I’m literally fine. I feel great,” Tammy responded.

Tammy has her own explanation as to why some people think she’s dead. The reality TV star stated that people in the UK and Europe are still watching the third season. She added that they’re currently filming the fourth season.

I’m not right this second but my family is. I think that’s what it is. I think people are catching up,” she added. 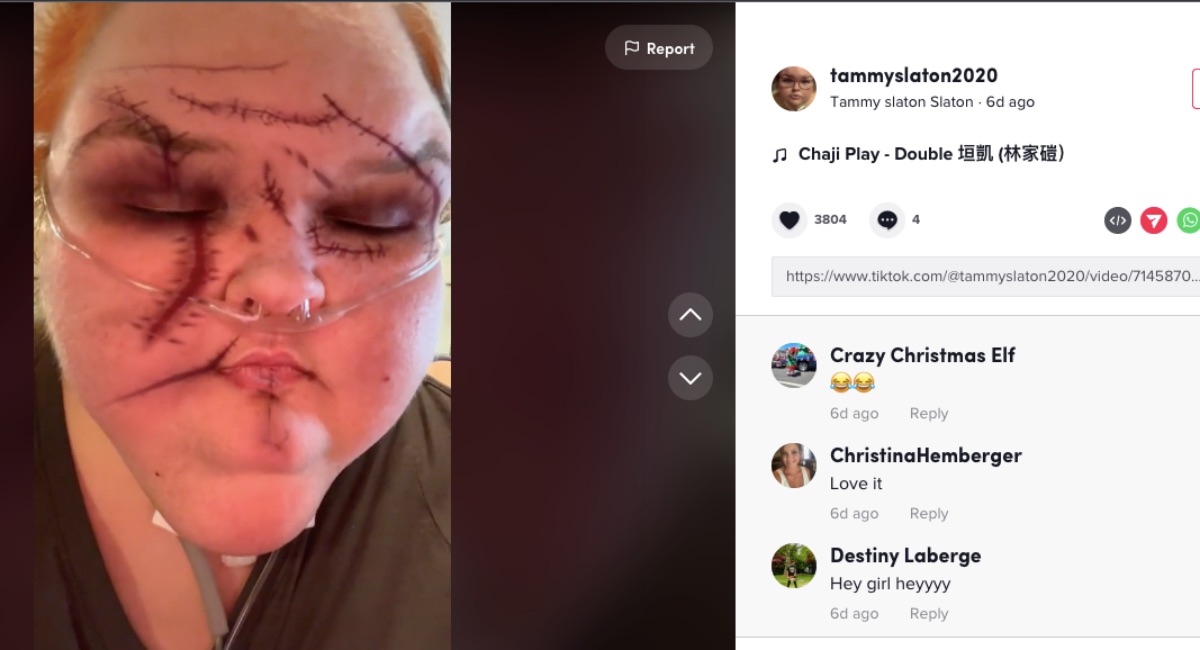 Aside from Tammy, some fans also have some negative things to say about Amy Slaton’s weight loss. Tammy’s sister has lost a lot of weight since she joined the show, but it has stalled recently after giving birth to her sons.

Now fans believe that her weight loss effort is a “sham.” Fans fear that she’s returning to her old way of life and has given up on her weight loss journey. One fan noted that Amy looked as big as Tammy in her recent YouTube video. The fan added that she just lost weight because she wanted to have babies.