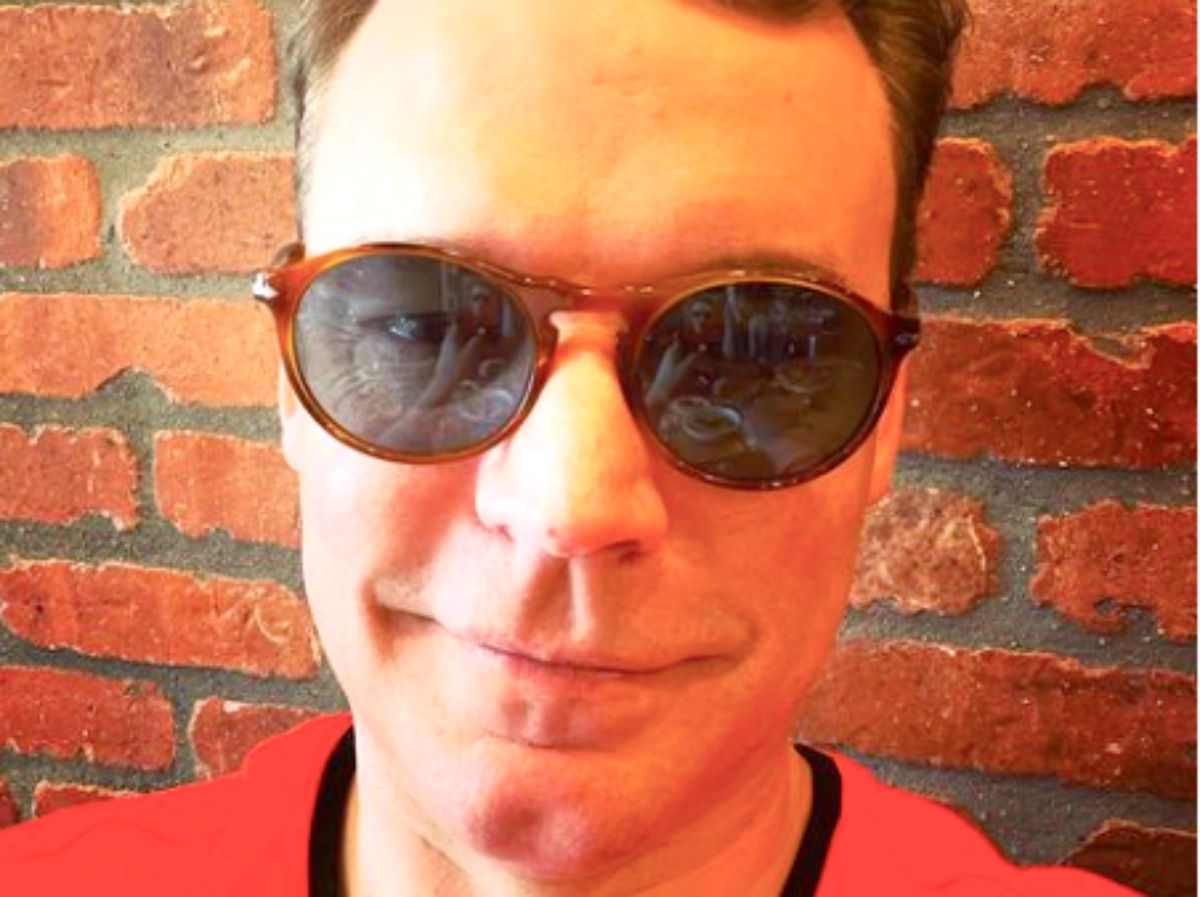 90 Day Fiance fans met Michael Jessen’s kids on the TLC show and a lot of people liked them.  Back in season 7, some folks felt that Maxwell and CeCe seemed more mature and a lot wiser than the adults around them. Of course, time moves on, and this week, Maxwell celebrated a birthday. In the Instagram comments, his dad shared a very sweet tribute to his son.

In the TLC show, fans saw that Maxwell and CeCe got along okay with Michael’s girlfriend, Juliana Custodio. Additionally, his ex-wife seemed to get along so well with Juliana that she helped her select her wedding dress. However, the whole thing went south during the coronavirus lockdowns. Juliana left him, and he reportedly lost his home and business. Meanwhile, rumors ran around that his ex-wife was suing for sole custody of the kids.

At one stage, Maxwell Jessen posted on Instagram very often. However, 90 Day Fiance fans heard that he was bullied, so he started sharing his life less often. Meanwhile, they heard about CeCe on occasion via her dad’s Instagram.  In July, Michael shared that she helped him with his style. And he shouted out the kids for calling 911 when he ran into a medical problem.

90 Day Fiance – Maxwell Has A Birthday

On Monday, September 19, Maxwell took to his Instagram and shared a selfie. In his caption, he said, “I’m 15 years old today.” Other co-stars responded and one of the first ones was Tania Maduro. She wrote, “Happy birthday max!! Good luck in the new school ❤️❤️❤️.” Anna Campisi also reached out to wish him a nice day.

90 Day Fiance influencers like @90daythemelanatedway also sent in their best wishes. Of course, lots of TLC fans also said “happy birthday” to the teenager. This comment was one of them: “Happy Happy Birthday, Max!! Hope you have a lovely day! 🎁🎉🎂💖.” Meanwhile, those people who didn’t find the time to comment liked the post, and over a thousand people interacted that way.

Michael was quick to say something to his son as well. And, his post seemed very sweet. He wrote, “Happy birthday, my man….. what an amazing 15 years we’ve had…. You are now half the age I was when you were born.” Mindful of how fast time seems to fly by, he added, “It goes fast – find joy no matter what the moment may be…. I love you 😊♥️🙏🎂🎁🎉🎊.”

There has not been a lot of joy in Michael’s life in recent times, so he knows very well that sometimes, folks have to look for it and treasure it.

Life After Lockup Spoilers: Why is Marcelino Santiago in the Hospital?