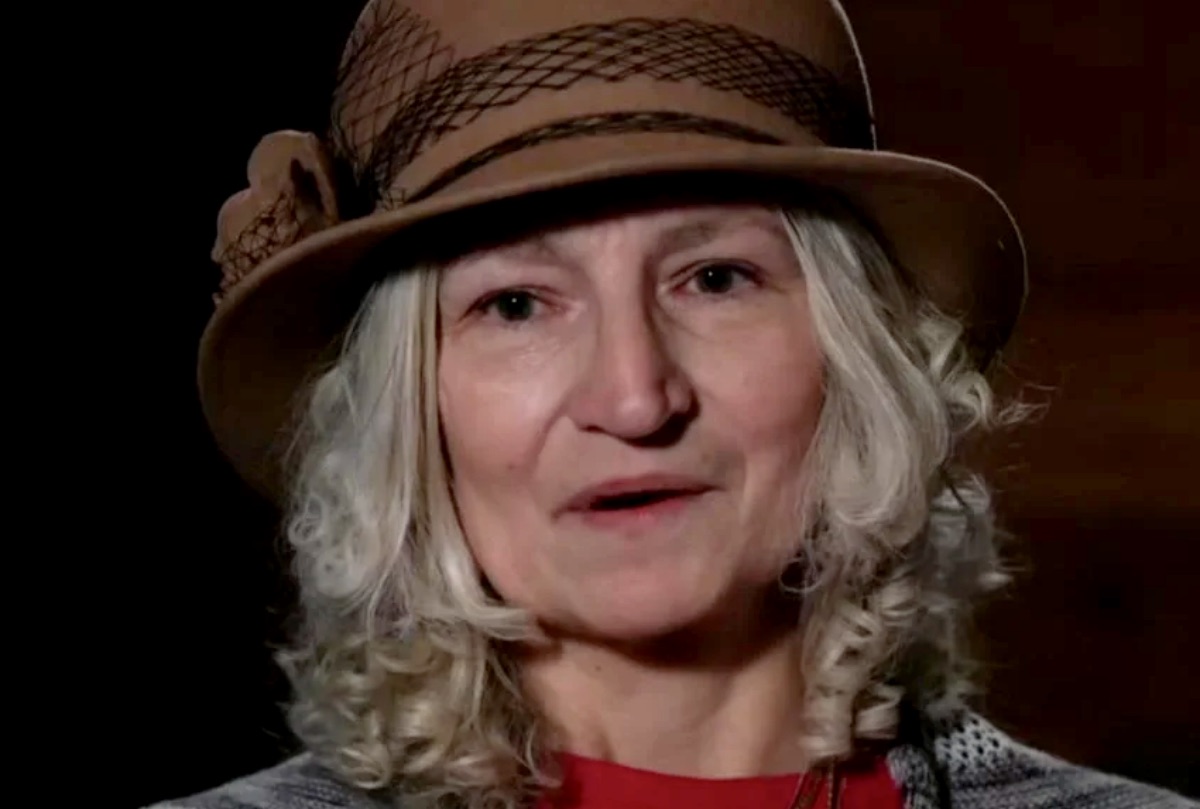 Alaskan Bush People spoilers and updates tease that fans are wondering how Ami Brown is doing now after her cancer battle. Bear Brown took to social media to address fans’ concerns and offer an update about his mother.

It’s been a rough past few years for Ami Brown. She was diagnosed with stage 3 lung cancer in April 2017. She won the battle against her cancer, but fate still hasn’t been kind. She lost her husband, Billy Brown, on February 7, 2021. The family patriarch died due to a fatal seizure at the age of 68. Nearly a year has gone by since Billy’s passing, and fans have started to wonder how Amy is doing. 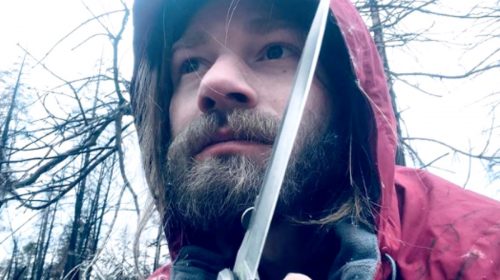 Amy reportedly left her $2.7 million mansion. The Brown family revealed previously that they moved to the house because of Ami Brown’s cancer battle. When Billy passed away, their finances were in chaos since the family patriarch didn’t leave a will.

Ami had no choice but to request the court to be the representative of Billy’s estate. After the court granted her request, she reported that their assets were worth $439,000. She also reported a $2,000 savings in the bank, and over $10,000 of household assets.

There was no mention of the mansion, which led fans to believe that perhaps none of the Browns are living in the house anymore.

Bear Brown took to Instagram to share an update about his mother. He shared that Ami recently celebrated her birthday.

“Yesterday was my Moms Birthday!!! Happy Birthday Mom! I know how excited you are to have another grand baby, best present of all! Lol!! Blessed to still have you around!!! Love you more!!!” Bear posted. 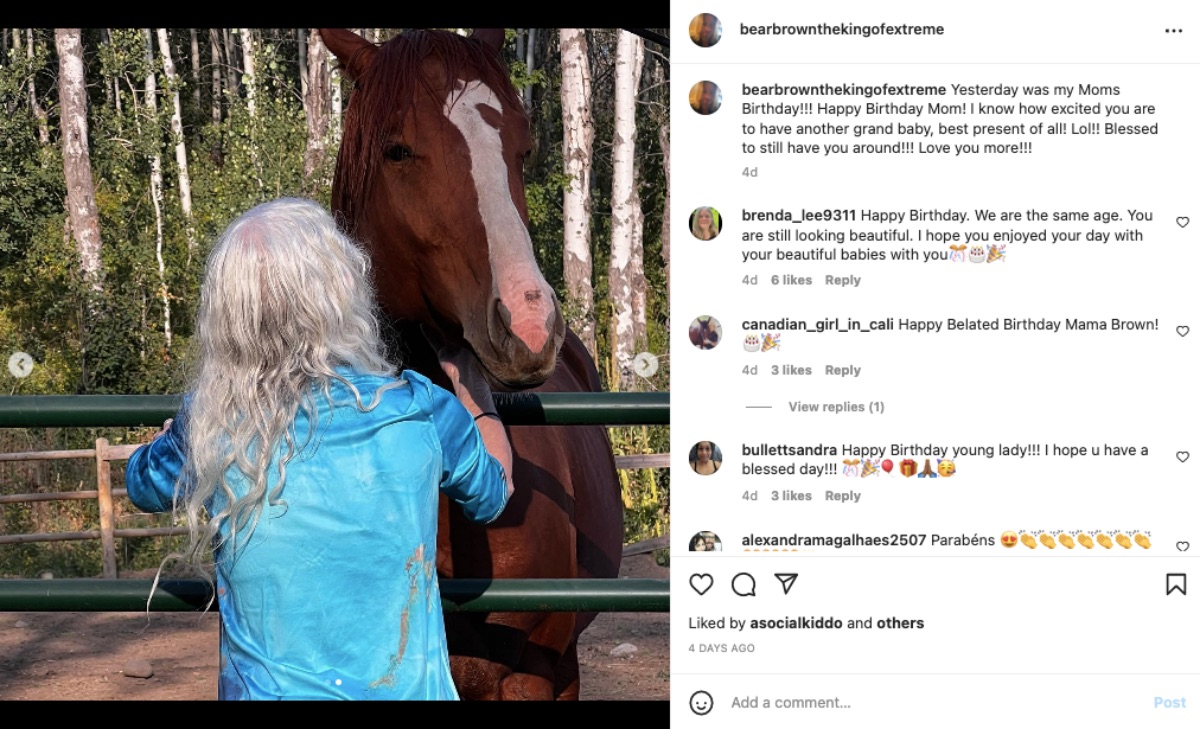 He added that their family is blessed because they still have their mother in their lives and her birthday celebration was “the best present of all.”
Fans React To Bear’s Update

Bear’s Instagram post has had 11,000 likes since it was posted on the social media platform. Fans wished her mother a happy birthday while others noticed that Ami looked incredible in the photo that Bear shared.

Happy Birthday. We are the same age. You are still looking beautiful. I hope you enjoyed your day with your beautiful babies with you,” one commenter said.