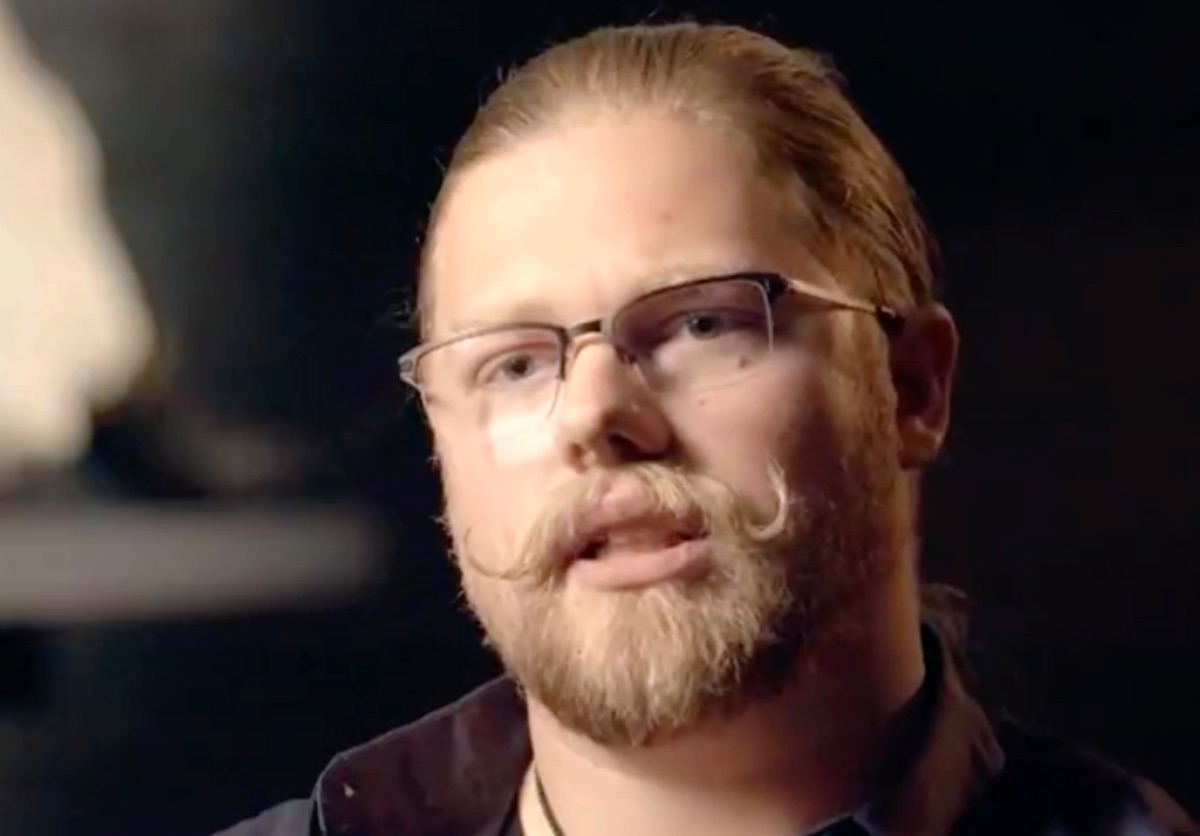 Alaskan Bush People season 14 spoilers reveal that there are rumors that this could be the last season for Noah Brown. In the new trailer for the show, fans were shown hints about Bear and Raiven Brown’s wedding and Bird Brown being sent to the hospital in tears. The trailer also hints at some surprises in the family ahead.

There are a lot of hints that fans have seen that make them think that Noah could be leaving Alaska after this season. Once his father, Billy Brown died, things have really taken a turn for Noah. Now that he and his wife, Rhain have two children of their own, he has been thinking of changing his life and perhaps moving out for good. 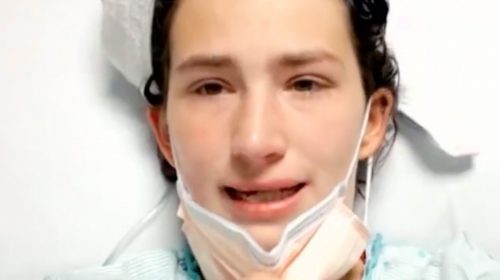 The Wolfpack relocated when Ami Brown had to receive treatment for cancer. This was so that she could be closer to her doctors in case of an emergency. With Billy gone, Noah isn’t sure where he wants to be and it could be in Browntown, where he grew up.

What Is Next for the Browns?

With all of the rumors about the cast, in one of the clips for the new season, we also see Noah on a plane and looking for very remote properties in the panhandle of Alaska. The real estate broker who is taking Noah around has said that this search is “ambitious and dangerous.” We do know that the show has been filmed months or even a year in advance, so this makes fans worried that this will be the last season for Noah. 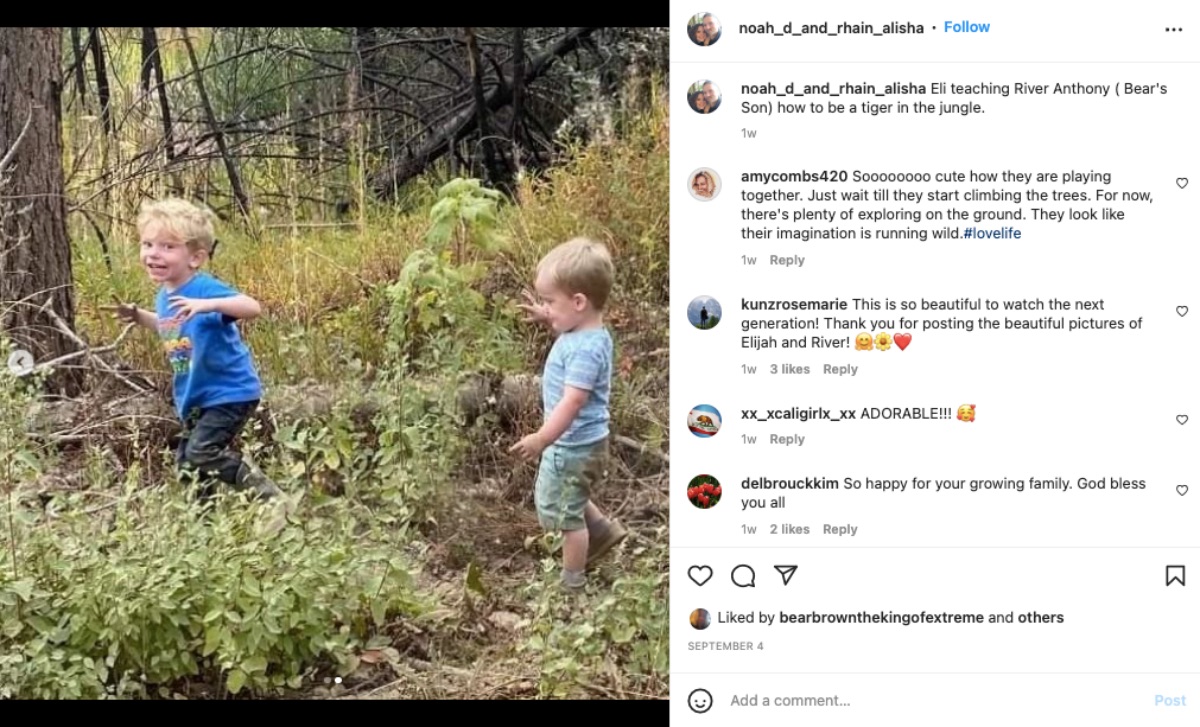 Of course, Noah can’t talk too much about the move on his Instagram account since the show hasn’t aired yet and he still has an NDA with the network. We will just have to keep an eye out on his social media account and we will have to tune in to the new season of Alaskan Bush People.

Married At First Sight: Like It Or Not, MAFS Fans Weigh In