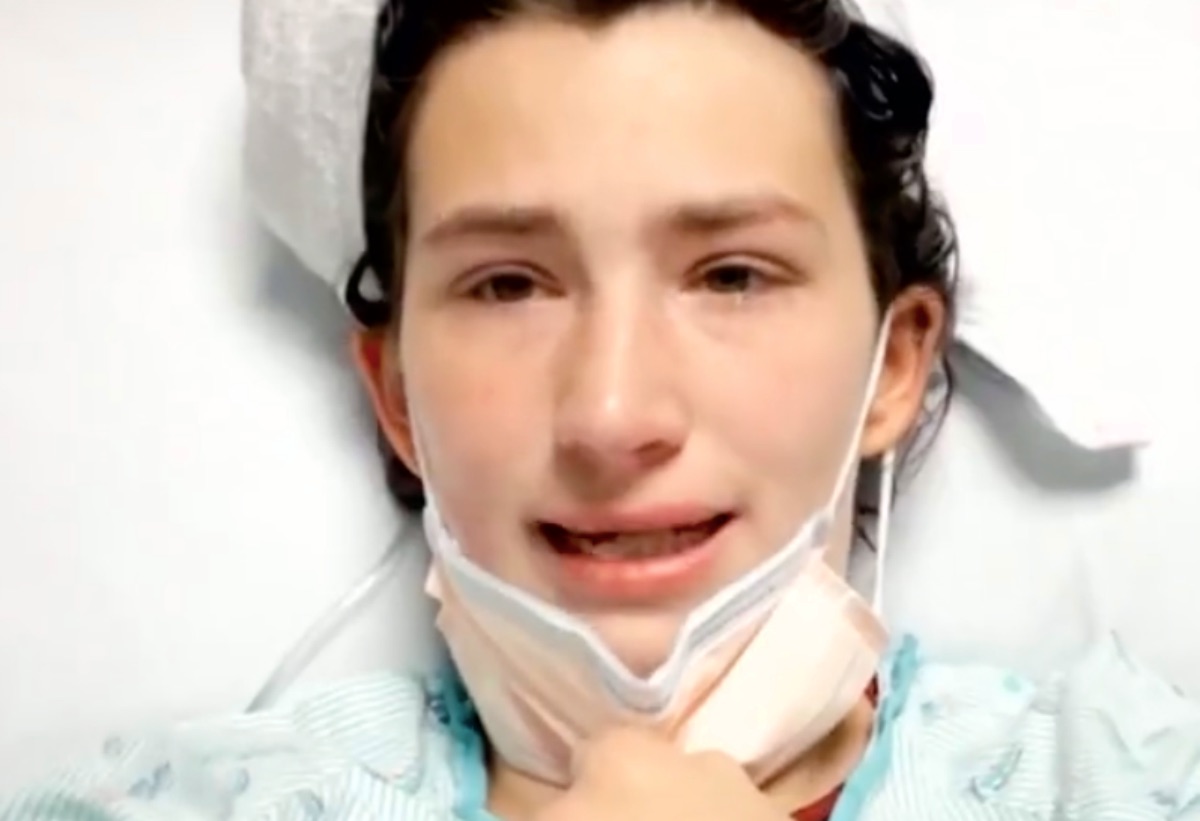 Alaskan Bush People spoilers reveal that fans were shocked to see the new trailer for the show and see Bird Brown getting taken to the hospital in tears. The show is coming back on the Discovery Channel on October 2 and the diehard fans just can’t wait to see what has happened with the Brown family since Billy Brown died.

This season is going to be filled with health scares and we will get to see more of the fire that pushed the Browns out of their homes as well. Bird’s home was devastated by the fire in October of 2021 and the property was completely destroyed. The property was valued at $1.6 million in Washington, in a very rural area. 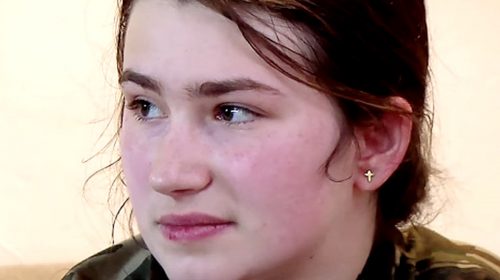 During the fire, Bird had to get all of the animals out of the house, but when she had to leave the horses there, she was completely heartbroken. In the new trailer, Bird is seen getting crushed to the hospital with her sister, Rain Brown with her.

Of course, fans of the show are curious as to what is going to happen with Bird and her health. Did she get burned from the fire or is she suffering from something else? We will learn more about this health scare in the new season.

Not only will we see the health scares in the family, but we will also see Bear Brown getting married to his love, Raiven Adams. There have been a lot of rumors about these two and the fact that they are abusive to one another. They are expecting their second child and they decided to get married. We will see Raiven dressed up in her white gown and walking down the aisle.

With Bear being arrested for domestic violence charges, he was also accused of a hit-and-run accident. The trailer doesn’t show any of that, so we are unsure of what we will see when it comes to Bear’s charges.

Married At First Sight Spoilers: “Back To The Future” Hostile Territory