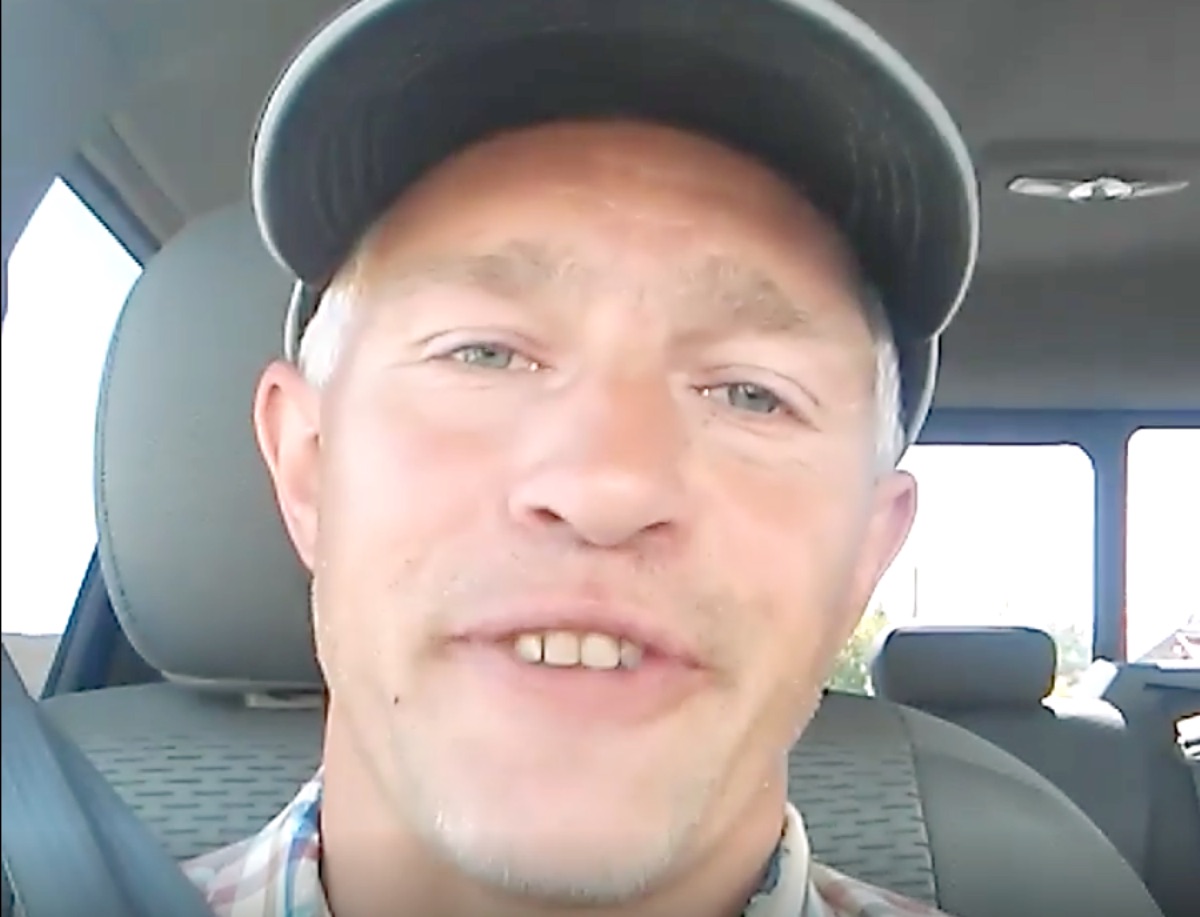 Where is Matt Now?

Matt is very unlikely to come back to the show for personal reasons. He hasn’t really been part of the Wolfpack since 2020 and there has been a lot of drama surrounding his departure. The new trailer for the show grabbed a lot of fans’ interest and they soon pointed out that Matt was nowhere to be found in the clip. 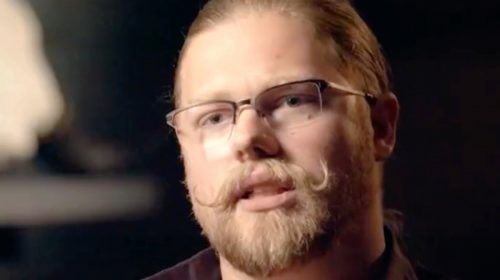 What happened with Matt and his family? There have been a lot of allegations that Matt has sexually assaulted multiple women. He has also been known to have terrible drug and alcohol problems. This made him leave his family and since then, they have all excommunicated him. This could be one of the major reasons that we won’t see him on the show. He did try to work on his sobriety and ended up going to rehab for some time.

The Browns and Matt

Matt has shared on his Instagram account that he is living in Washington and on his own. He is still working on being sober and he makes YouTube videos as a way to hold himself accountable. So far, he is staying sober, but it hasn’t been very easy for him, especially since he doesn’t have the support of his family. 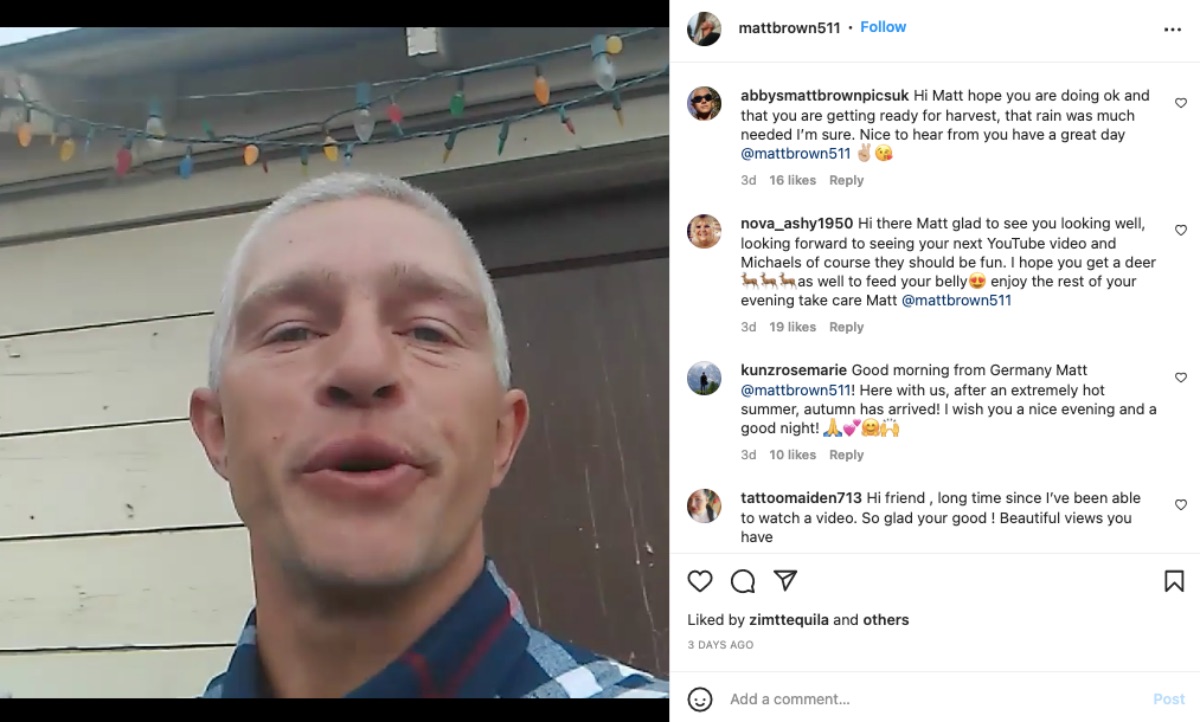 The Browns looked down on his drug use and this is what made them push him out of the Wolfpack. Matt claims that the production team on the show kept giving him drugs and this was one of the reasons for his downfall.

None of the Browns have really mentioned Matt’s name on social media, but it is clear that there is still some bad blood between them, although Matt did make things right with Billy Brown before he died.

Married At First Sight: MAFS Fans Want Binh To Dump Morgan Like Chris Did To Alyssa