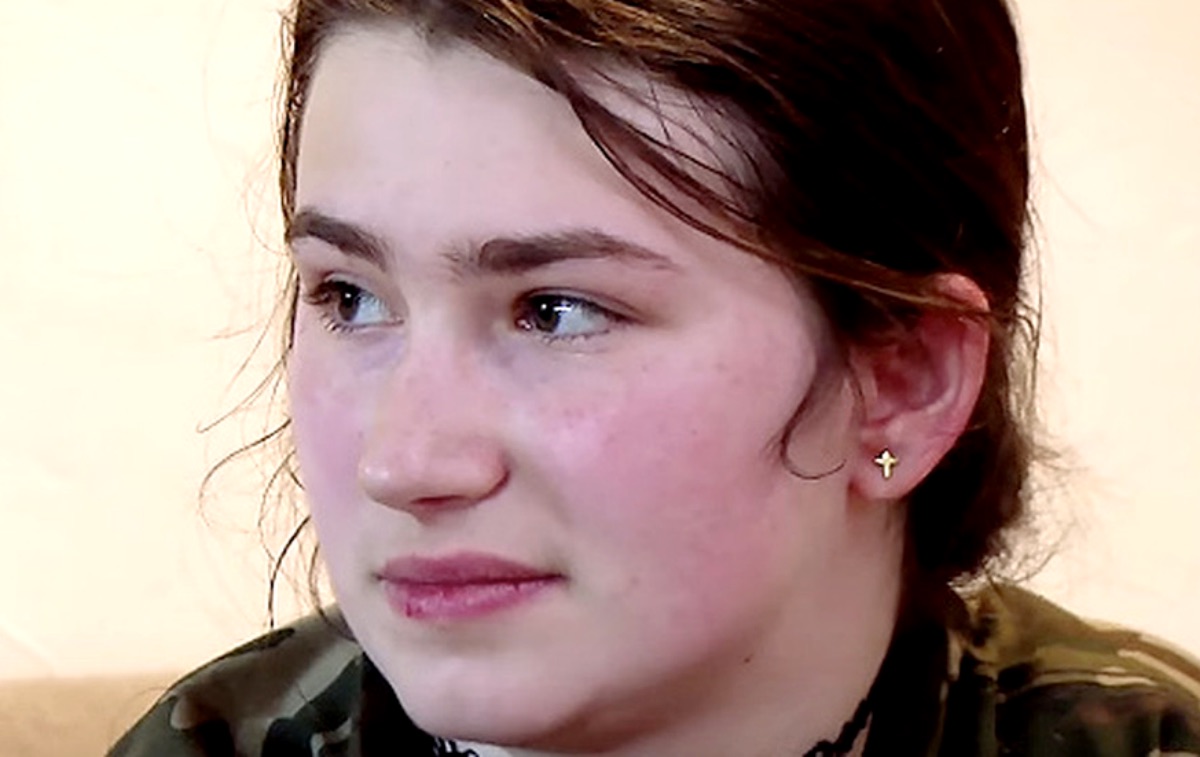 Alaskan Bush People spoilers and updates tease that Bird has no plans of joining the world of social media. Since she’s not on Twitter or Instagram, fans are having a hard time keeping track of what she’s been up to.

Amora Jean “Snowbird” Brown has no plans of joining any social media platform. She’s a very private person. She’s the eldest daughter in the family and prefers to stay close to her mother.

Alaskan Bush People has wrapped up its latest season, and fans want to get updates about Bird. She has a Facebook account but her last post dated back in 2015. Fans are struggling to keep track of her aside from the occasional glimpse courtesy of her Rain’s, her younger sister, profile.

The last time she was seen in Rain’s profile was in 2020, when they had to clear up false accounts. That’s also when Bird admitted that she didn’t have any. 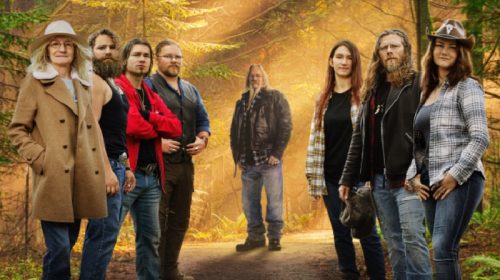 “Here we clear up that these accounts birdbrown94 and heroofkirrkwelll and snowbirdbrown25 and snowbird_25 merrycbrown_ is NOT us, thank you for watching, stay safe and God bless ♥️,” they wrote in the caption of the said post.

It seems like fans don’t want to worry about not getting any updates about Bird. The show is returning for an all-new season on Sunday, October 2.
“The Wolfpack faces a new era. #AlaskanBushPeople returns Sunday, Oct. 2 at 8p on @Discovery and @discoveryplus” as per the caption of Alaskan Bush People’s tweet.

Season 14 will pick up a year following the death of their patriarch, Billy Brown. Fans will see how the remaining family members cope with the terrible loss and how they try to keep their father’s dream.

Discovery teased that the Browns will move forward with their “biggest plans yet,” in the upcoming season.

“Can the strength of the Browns help them overcome new adversity?” the network teased as the Browns faced obstacles along the way.

There have been a lot of changes in the family over the years. How would they face what’s to come with Billy no longer around to lead them? 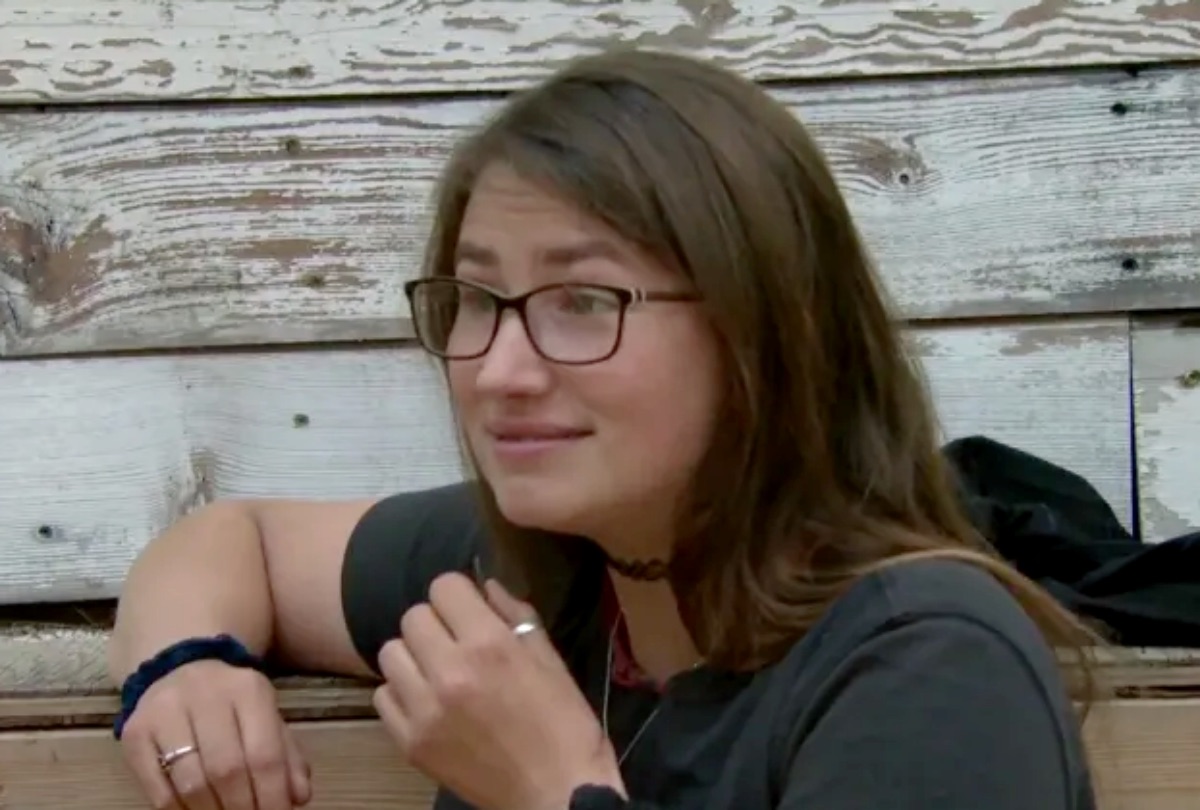 Bird’s plans to go to Alaska to find closure with Billy’s death are stopped due to a major health crisis that will force her to rethink her future.
Raiven adjusts to her new life as she, Bear Brown, and their son River move to the mountain.

Meanwhile, Ami and Bam try to find ways to make the ranch profitable once again. Meanwhile, Gabe rushes to build their home, so he, his wife Raquell, and their two children have a safe place when winter comes.

Bringing Up Bates: Carlin Bates Provides Health Update After Spending Another Day In The Hospital