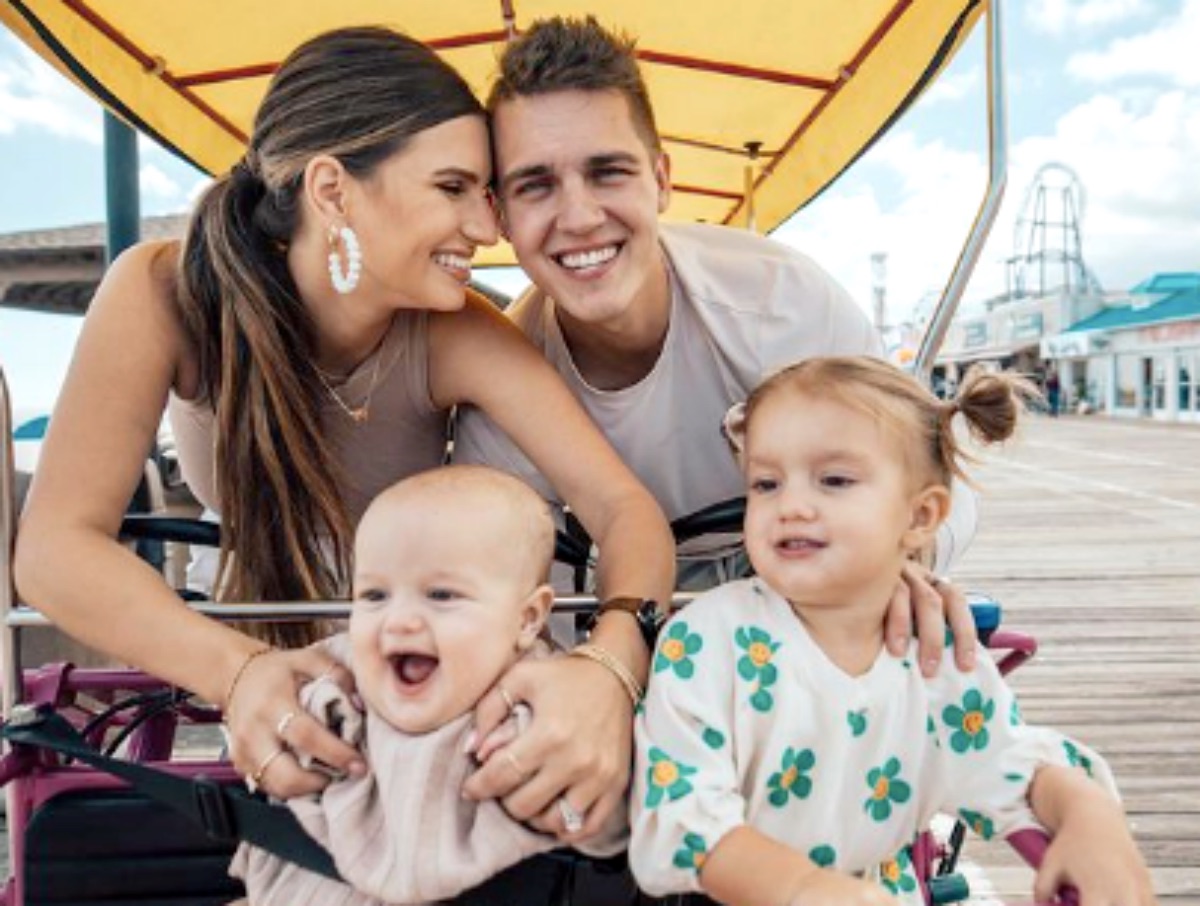 Since May, Carlin Bates Stewart has been having health problems, and she’s been hoping that her doctors can help her figure out what’s wrong.

After receiving a lot of inquiries from her devoted following, she has finally provided an update. Read on to find out what has happened recently and to get a full picture of Carlin’s health.

If you didn’t know, Carlin Bate has been in and out of the hospital and had several tests. But she hasn’t heard back from anybody yet.

On Wednesday, she updated her followers before going in for another round of medical tests. 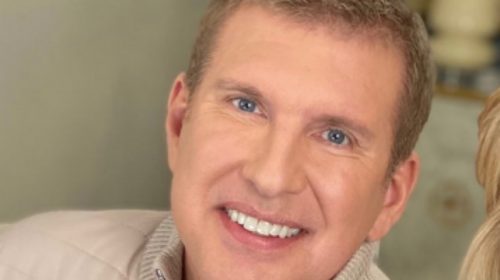 Since her last seizure-related post, Carlin Bates has been quiet on social media. Fans hoped the anti-seizure medicine she’d been taking would help. Is she still having them?

On her way to see her cardiologist on Wednesday, Carlin Bate chatted with fans on her Instagram Stories.

She explained, “I have a few DMs of you guys checking in on me, asking about, like, if I’m still having seizures and passing out regularly. And I am.”

“I just don’t talk about it as much especially recently because I get extremely emotional about it. It’s like an up and down roller coaster.”

She hasn’t been able to get an official diagnosis or answers for a long time. 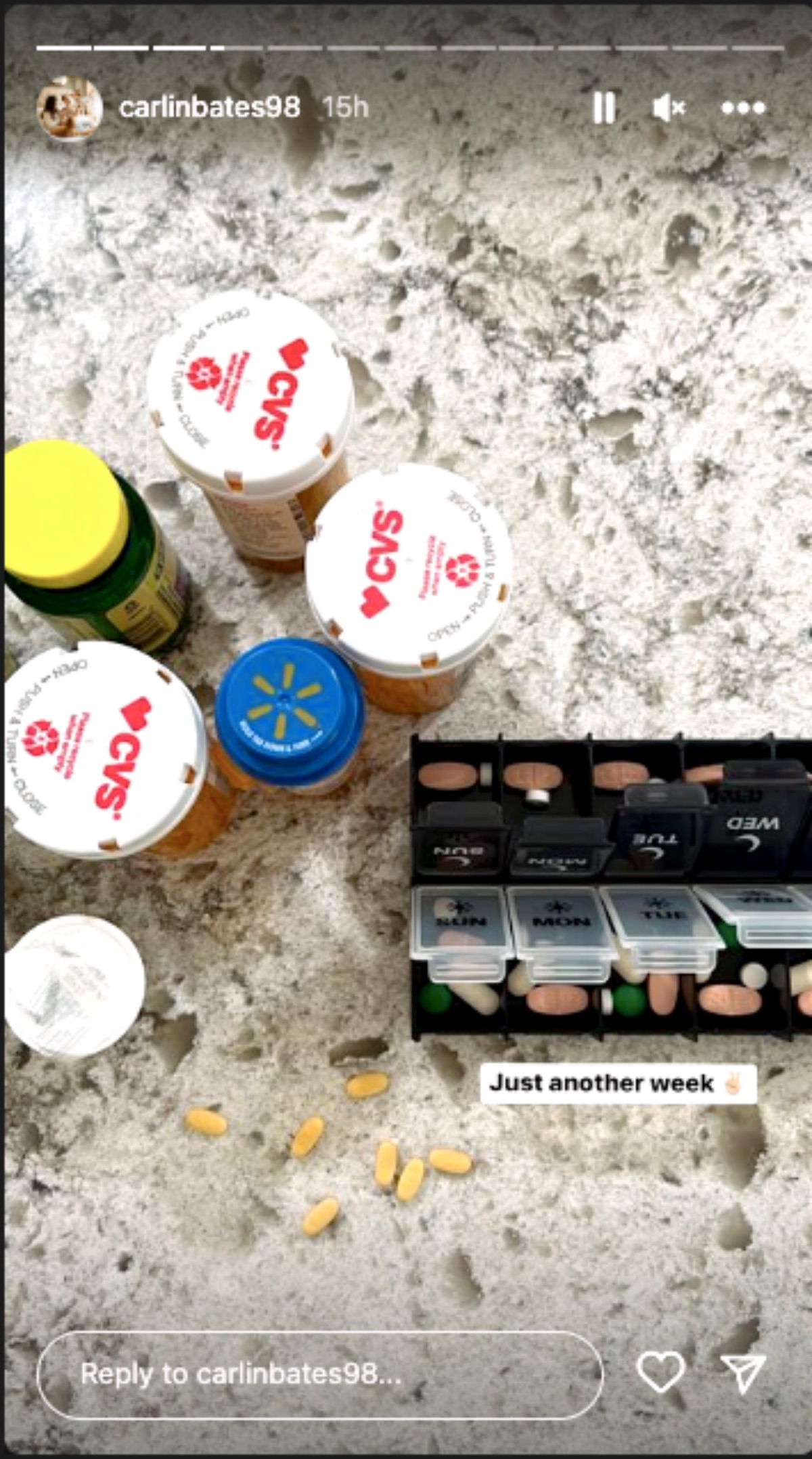 Carlin Bates Stewart appreciates The Love From Her Followers

Fans have been coming together to support Carlin during this difficult time. Carlin thanked her followers for their thoughts and prayers in one of her IG Stories. As for the outpouring of help and understanding, she just expressed her gratitude.

Carlin also said in these conversations that she hasn’t driven since May. She joked that she’d need driving lessons.

Are you sad that Carlin Bates still has seizures? Share your thoughts in the space below, and keep checking back for future Bringing Up Bates updates.

Bringing Up Bates: Carlin Bates Gives Fans An Update On Her Health