Can Audrey and Jeremy Roloff Just Let it Go? 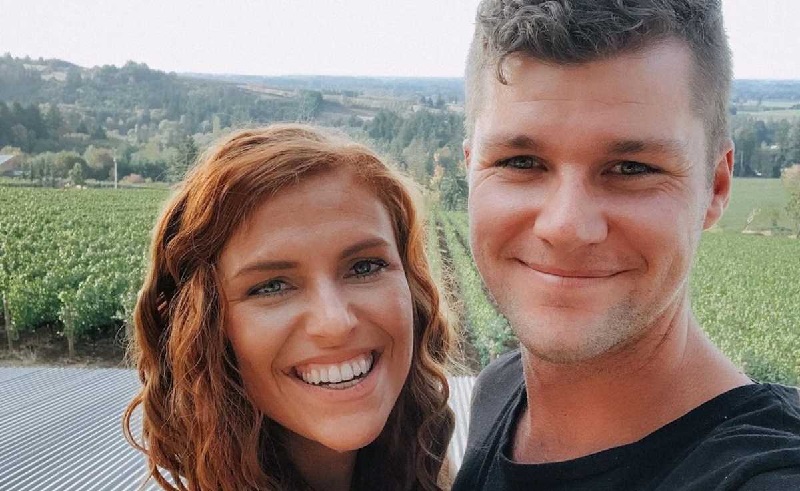 Little People, Big World spoilers reveal that there are fans of Audrey and Jeremy Roloff who think that they should just let it go. They just celebrated their eighth year of being married and they shared many photos of themselves together and then told fans the news that they couldn’t go on their anniversary trip because one of their kids was sick.

Audrey seemed to really want sympathy from her fans regarding the issue, but many of her followers have decided that she is just too much work for them to keep up with.

Are Fans Tired of Them?

Audrey and Jeremy took the time to show their fans how they celebrate their anniversary. They wrote letters to one another, went to dinner, and then sat and looked at the sunset together. They also took the time to shamelessly promote their book, Memories of Us. It is a journal for other couples to share their love story and they offered 20% off to their followers. 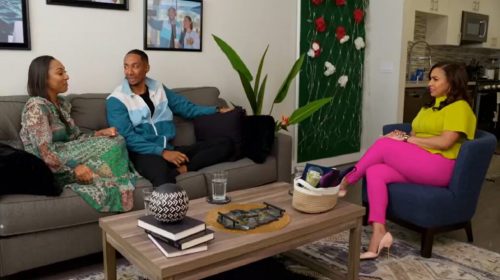 With all of the sweetness in their posts, the fact that they decided to promote their book really got some fans irritated. They decided that they would share how they were feeling on Reddit.

The Redditors Slam the Roloffs

When the posts of their anniversary were shared, Reddit users were quick to jump in on what they thought. One wrote, “OMG! I’m so sick of all the posts about their anniversary. We get it. Your marriage is perfect. And ‘intentional’ blah blah blah.” Another added, “I had to investigate and it was painful to get through all of those stories!” One more added, “They really overcompensate on their relationship happiness. I’m not sure if they try to convince everyone else they’re happy or do it to try and convince themselves.”

Many fans felt that writing letters to one another on their anniversary feels very forced and that they are clearly doing it as a way to boost their book sales. From what we have seen, their marriage really does seem like a business and just another opportunity to make sales.

1000-Lb Sisters Spoilers: How Long has Tammy Slaton had the Trach?