Can Jana Duggar Move Out and Find Her Own Place? 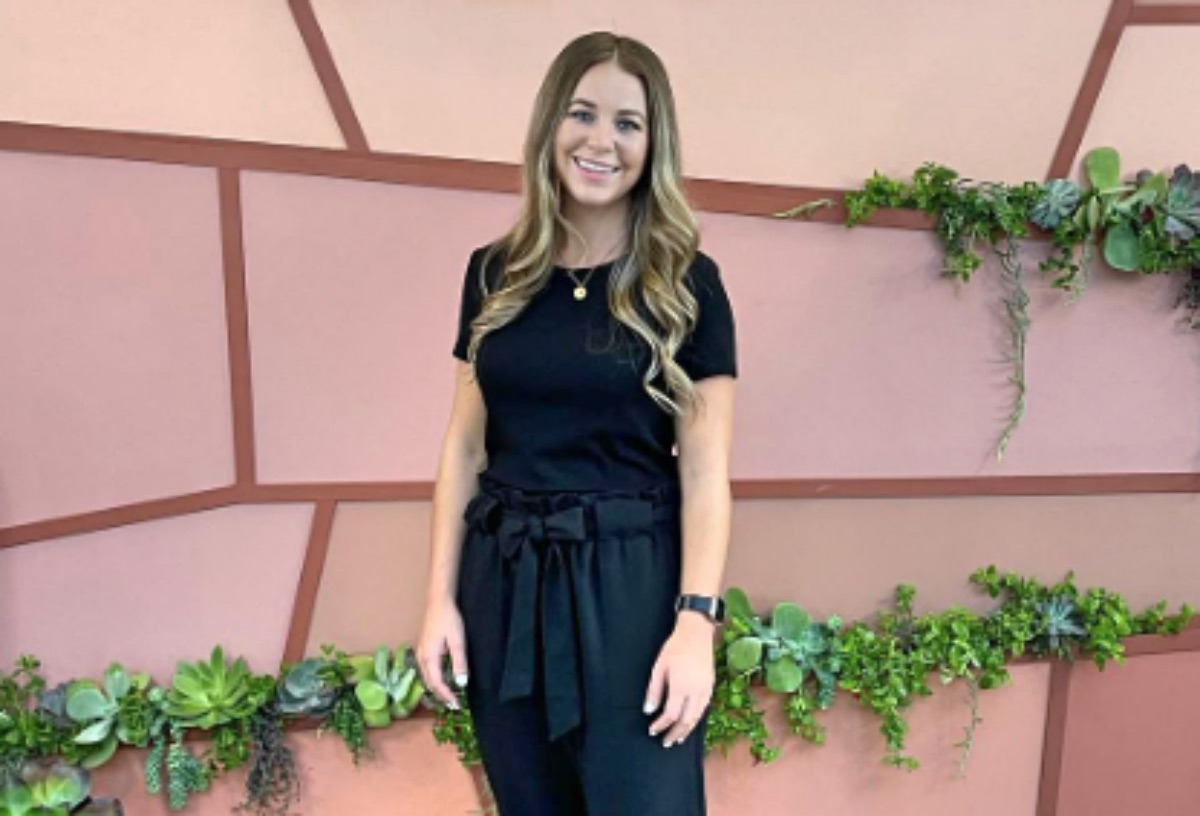 The Duggar spoilers and updates tease that fans are wondering if Jana Duggar can move out and get her own place. Rumors have been circulating that she’s moved into her own home. But the question is if that’s possible given that the Duggars follow strict traditional rules.

The 32-year-old reality TV star lives with her parents, Jim Bob and Amy Duggar. But there have been reports that she moved out. Now, fans are curious if she’s allowed to do that.

Many of the Counting On fans have wondered why Jana is still living under her parent’s roof. They’re also curious as to why she hasn’t married yet, given that most children in the family tie the knot in their early twenties. 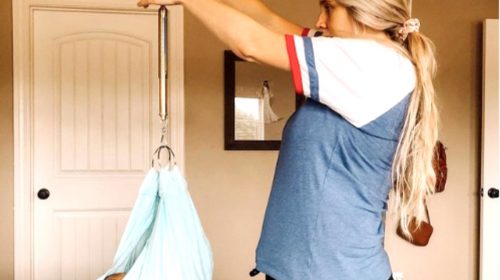 Because of Jana’s current situation, many fans assumed that she was not allowed to move out. Some of them even asked if she was so brainwashed that she couldn’t leave her family even if she already has the financial means to support herself. Another one chimed in and wrote that it’s sad to know that Jana can’t be alone. It’s something that can make a person feel empowered.

Another fan commented that Jana is just following the rules set by the Institute of Basic Life Principles (IBLP). 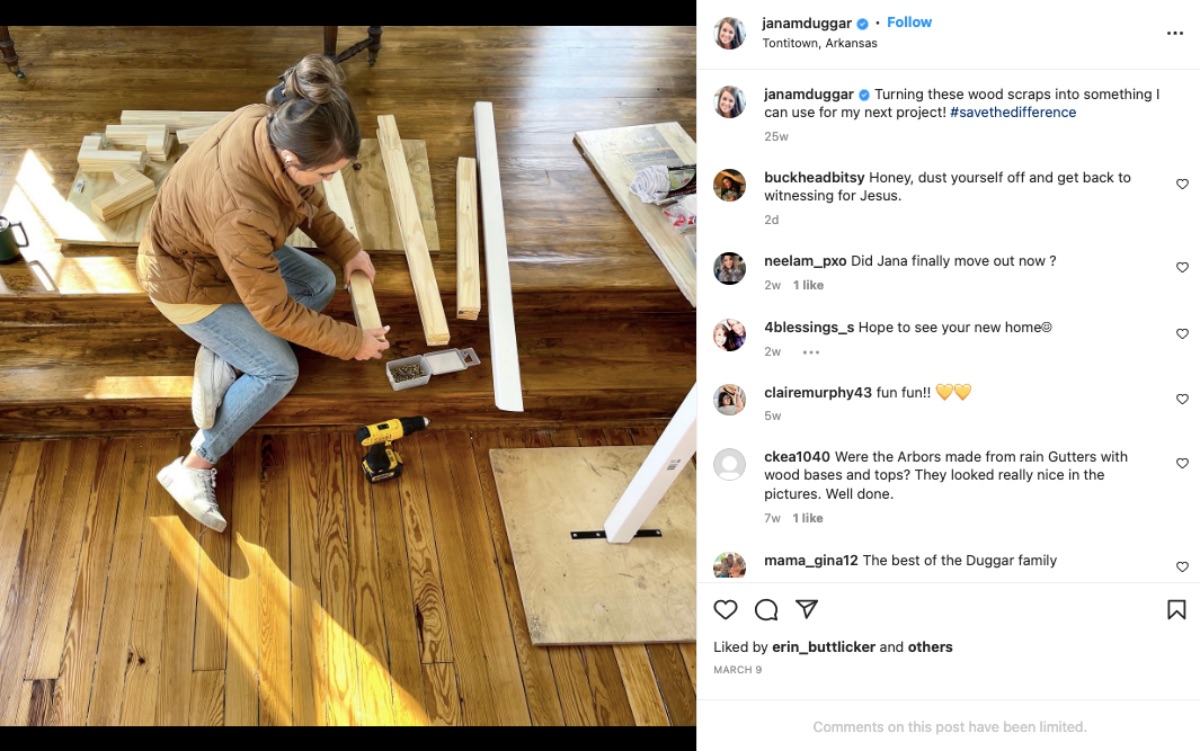 Anna and Amy have been in the spotlight ever since Josh was arrested and convicted for receiving and possessing child pornography. Since then, Amy has been calling out Anna to leave Josh. However, sources hint that Anna has no plans of leaving her husband.

Amy revealed that she can’t get a hold of Anna. She’s been dodging her calls and texts. She doesn’t even respond to her social media messages. Later on, she found out that Anna blocked her.
Despite that, Amy continued to reach out to Anna through her Instagram and TikTok videos.

“Anna, I love you – I have loved you since day one when you entered our family. But you are showing women all over the world that follow you that it is okay to have an abuser in your home. Around your beautiful children,” Amy shared.

Amy wants Anna to have more self-respect and to stop letting others use her as a ragdoll.

Be sure to catch up on everything happening with The Duggar right now. Come back here often for The Duggar spoilers, news, and updates.