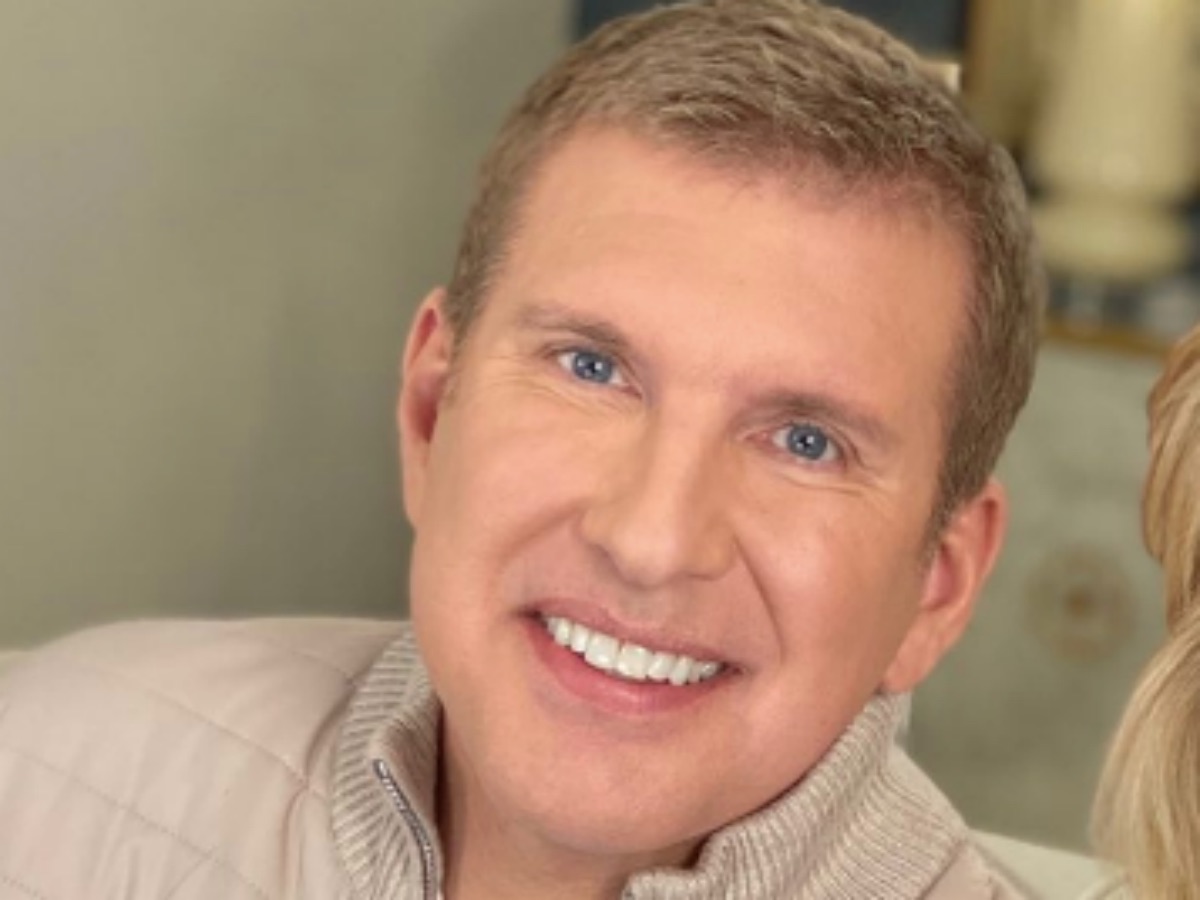 Chrisley Knows Best fans are well aware that Todd Chrisley professes to be a Christian. In fact, when he posts about his God, fans often encourage him to keep on preaching. Well, he and his wife, Julie were found guilty of tax evasion and bank fraud. So, with the possibility of a long time in prison looming in his life, is he a bit shaky with his faith right now?

Some Chrisley Knows Best Critics Get Triggered By Todd

As the patriarch of the USA Network show often posts about God, those people who are not Christians sometimes get triggered. Especially, now that he was found guilty of a crime. When the jury found them guilty, they put out an official statement. It said,“Both Chrisleys are devastated and disappointed with the verdict and will be pursuing an appeal.” At the time, he didn’t say anything about God. However, on Instagram, he still posts from time to time.

It must be a terribly worrying time for the Chrisley Knows Best stars. After all, with possibly 30 years inside, by the time he gets out, it’s likely that his mom will have passed away. Bear in mind, that she currently fights cancer. Fans adore Nanny Faye, and partly on her behalf, they hope that Todd gets off the charges when he appeals.

With Grayson and young Chloe potentially growing up into adulthood without their parents, it must feel like a nightmare for Todd. However, judging by the tone of his Instagram post this week, he seems strong. Although he mentioned the coronavirus, his prayer that he shared talked about God shielding loved ones.

The Chrisley Knows Best star also wrote a caption. In it, he said, “Thank you God. If you are struggling [to] find your peace in the almighty God, better days are coming.” Perhaps a better day will come for Todd Chrisley as well. In fact, the outlook seems faintly better as the court did not oppose a motion to file an appeal. So, his sentencing has been pushed back to November.

Perhaps the Chrisley Knows Best star worries about trolling when he posts. That’s because it looks like he limited comments. However, lots of people liked it. Additionally, the few comments that were up all had red heart emojis.

If you were sitting in Todd’s position right now, would you still post up anything on Instagram? And, if you espoused religion and then got convicted of a crime, would you find the courage to still talk about God on your Instagram? Shout out your thoughts in the comments below.