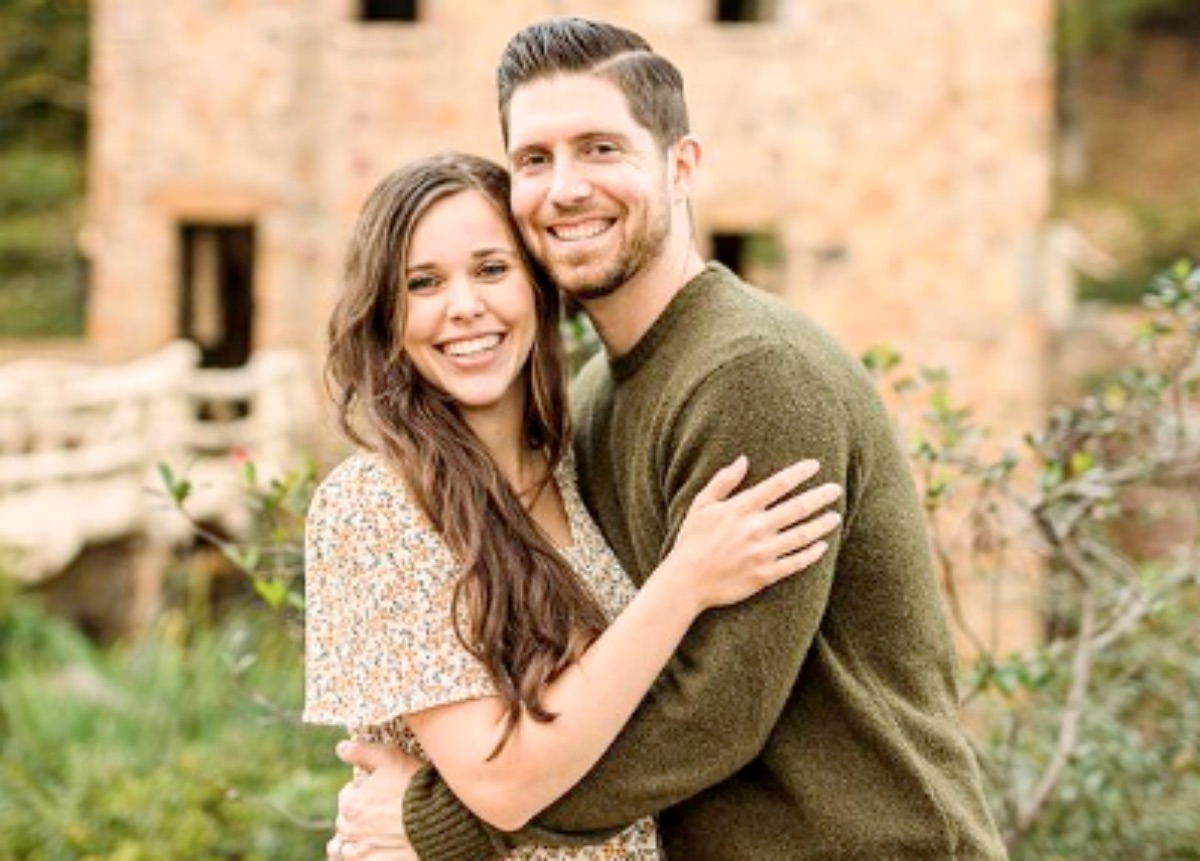 Counting On fans know that Jim Bob and Michelle Duggar like the family to always seem just fine and happy. So, that makes Jessa Seewald’s confession that her marriage isn’t perfect, quite something. So, guess what? The Duggar family isn’t any different from the rest of the human population despite sticking to many rules about life.

Counting On critics also felt shocked that after the conviction of Josh, the family carried on as if everything was just fine. In fact, they threw a party over the holiday season. But things are not perfect in the Duggar family, and Jill Dillard is a shining example. Now, Jessa Seewald admitted that her marriage isn’t perfect.

Counting On Alum Jessa Seewald Shares A Photo Of Ben

On September 8, Jessa took to her Instagram and shared a photo of Ben putting together a pizza for the family. Then Jessa took to the comments section and revealed that their marriage isn’t all roses, cream, and sunset delight. In fact, like any other couple, they both have to work at it.

Counting On alum wrote a long caption about God, “compassion, kindness, humility, gentleness, and patience.” Just like other folks, they have to talk through their differences to make it work. And just like those who don’t live by Jim Bob’s rules, “We speak hastily and have to repent of our thoughtlessness.”

Admission of Not Being Perfect

For Counting On fans who live everyday regular lives, it’s no shock that people sometimes clash when they live together. However, it takes courage to admit to problems when your dad is Jim Bob Duggar. After all, everyone knows that he prefers to brush imperfections under the carpet.

Jessa also wrote, “Offenses inevitably happen. How we deal with them, and how we respond to one another, makes all the difference in whether our relationship thrives or dies.” Doesn’t that sound a little bit just like you and me and millions of others?

Actually, some TLC fans think it seems a bit sad that so many rules governed the lives of Jessa and her sisters. And yet, they could have easily come to the same conclusions as time went by. In fact, they could have also found the church without having to abide by so many edicts of Jim.

Remember to check back with us often for more news about Jessa Seewald, Ben, and the kids formerly on TLC’s Counting On.