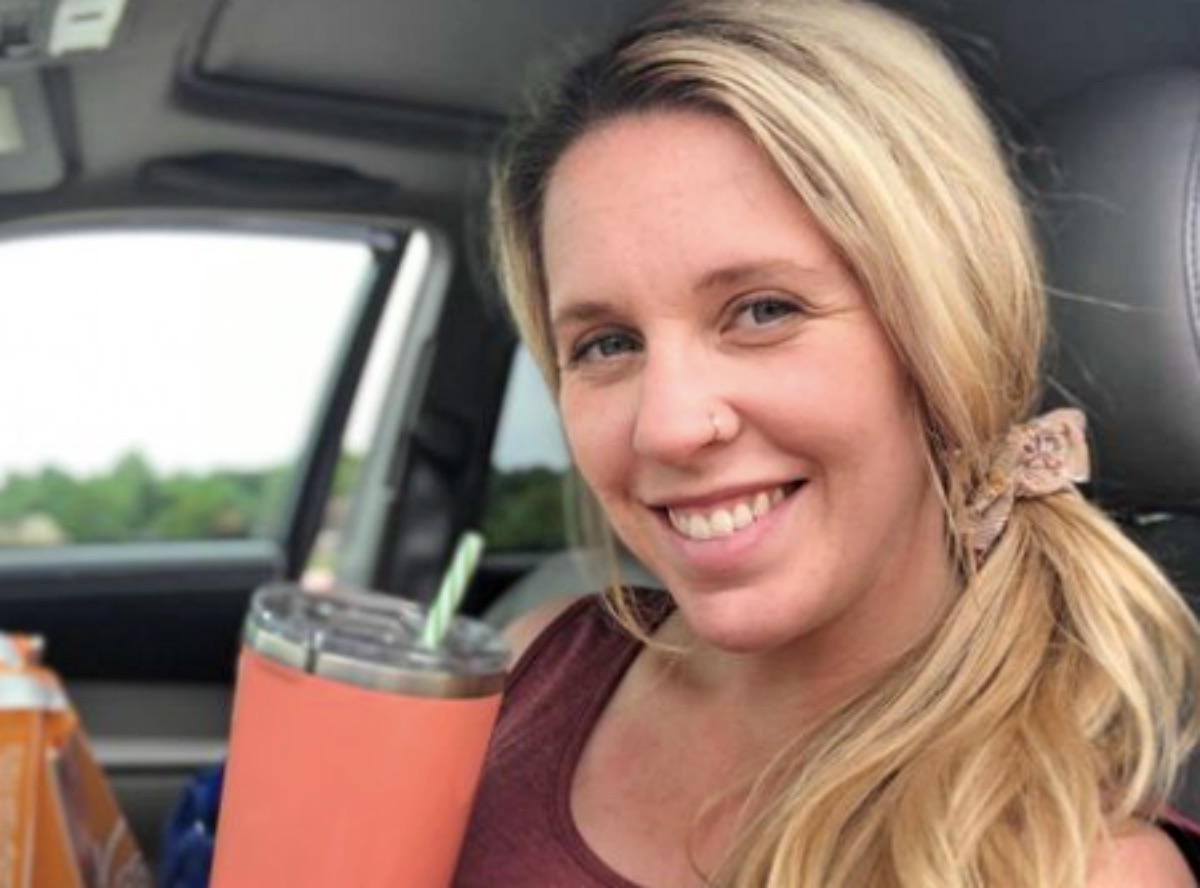 Counting On alums Derrick and Jill Dillard live their own lives, their own way, free from the rules of Jim Bob Duggar. Actually, that means that the kids, Samuel and Israel, seem to grow up under less stringent regulations as well. While Jill is somewhat estranged from her mom, Michelle Duggar, grandma is still in the lives of the two boys which TLC fans like. However, they like the choice of rap music that the two boys enjoy, even more.

Counting On – Jill Dillard & Derick Outside The Duggar Box

When the news emerged that Jill Dillard answered some questions about her brother Josh and her relationship with her family, fans heard that her dad bashed her for wearing a nose ring and pants. Clearly, the estrangement ran deep. But these days, she and Michelle seem closer. More astonishing, is the fact that her boys listen to a next-level rapper.

Counting On fans know that Jill and Derick Dillard welcomed their new son, Freddy not long ago.  With the ugliness of Josh’s trial behind them, the family moved away from their old surroundings, and they seem to have a wonderful life now that Derick got a job as an attorney.  The latest story about the rapper that the older boys like came as Jill recovers from her birth and from gallbladder surgery.

Believe it or not, Sam and Israel listen to rap music, or as jill called it, “hip-hop.” Actually, that seems like a far cry from the “Jesus Loves Me” sort of thing that the other Duggar kids grew up with. On September 9, Jill Dillard posted about it on her Instagram Stories.

In her caption, she said, “Enjoying the beautiful weather with a picnic lunch and they requested hop hop.” So, they let them listen to “@lathanwarlick” whilst they enjoyed their lunch.

A lot of older Counting On fans might not know who Lathan Warlick is. Accoring to Holler Country, he was a rising star on TikTok who experienced a near-death situation during gang violence. So, he prayed and believes that God gave him a mission to mix love, rap, and country music into a single genre. And these days, the young man is considered next level with his musical talent.

Next Level Rapper Is Super-Popular

The Counting On kids join millions of other folks who like Lathan Warwick’s music. From rapping in his car, he got some breaks and featured alongside RaeLynn in “Roots.” Other collaborations included the likes of Tyler Hubbard and he got a lot of work done with Jimmie Allen. Recently, he dropped a new number called “Look Up To The Sky,” which you can watch below.