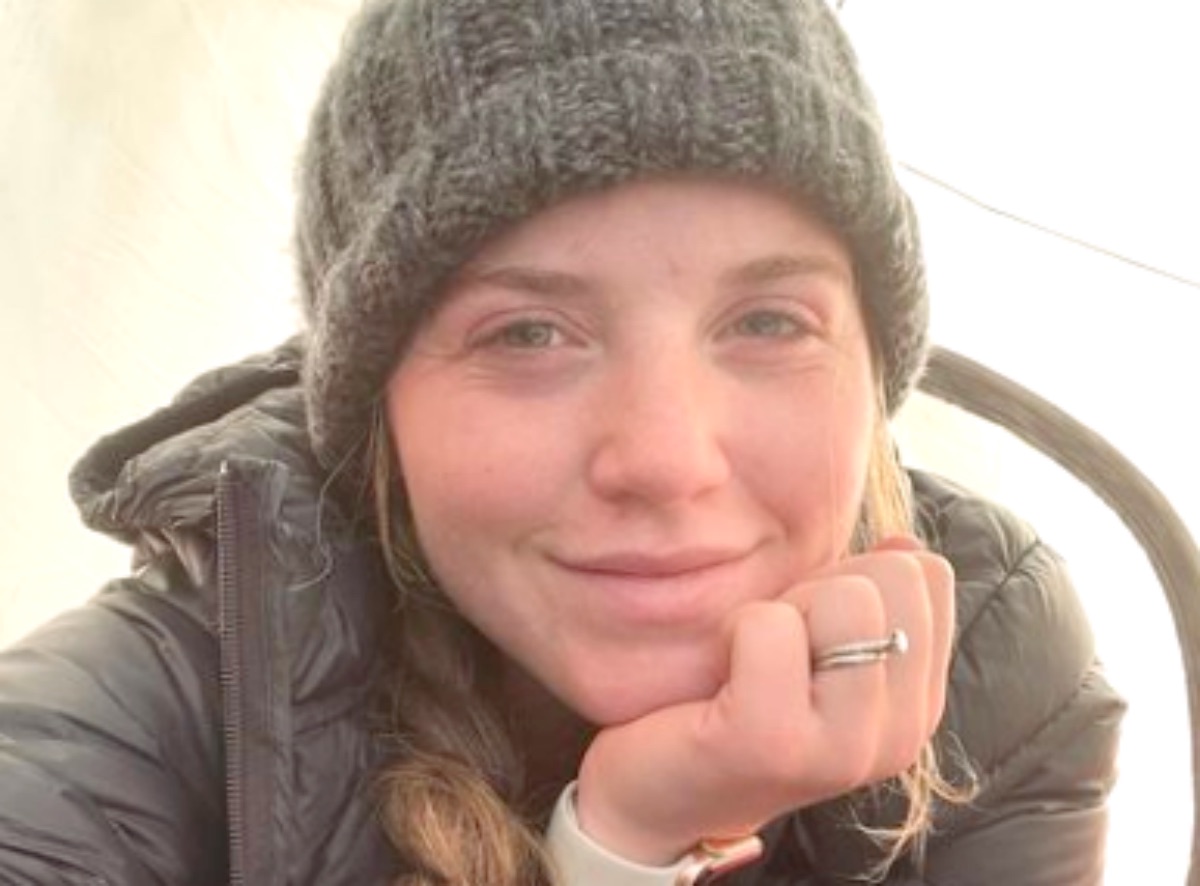 There have been a lot of old problems there for a long time. After Josh Duggar’s crimes became public, several family members distanced themselves from him.

Since Anna keeps defending and helping him, it seems like they are also avoiding her. Redditors have found evidence that Joy Forsyth may be done with Anna forever. See the things they discovered?

Joy Forsyth Has Been Rather Quiet Than Usual As Of Late

Fans aren’t surprised that Joy Forsyth wants to cut ties with her brother and sister-in-law. Now that she’s a mom and married, it looks like the former TLC star would rather stay out of the spotlight. 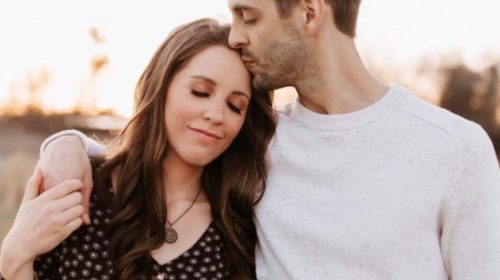 But when she does talk to her audience, people are always happy to hear from her.

Recently, someone on Reddit noticed that Joy no longer follows Anna on Instagram, and they showed proof to back up their claim.

A screenshot of Joy’s Instagram account, showing that she does not follow anybody with Anna’s name, was posted online. Another user said, “Austin follows Anna, but Joy unfollows her.” 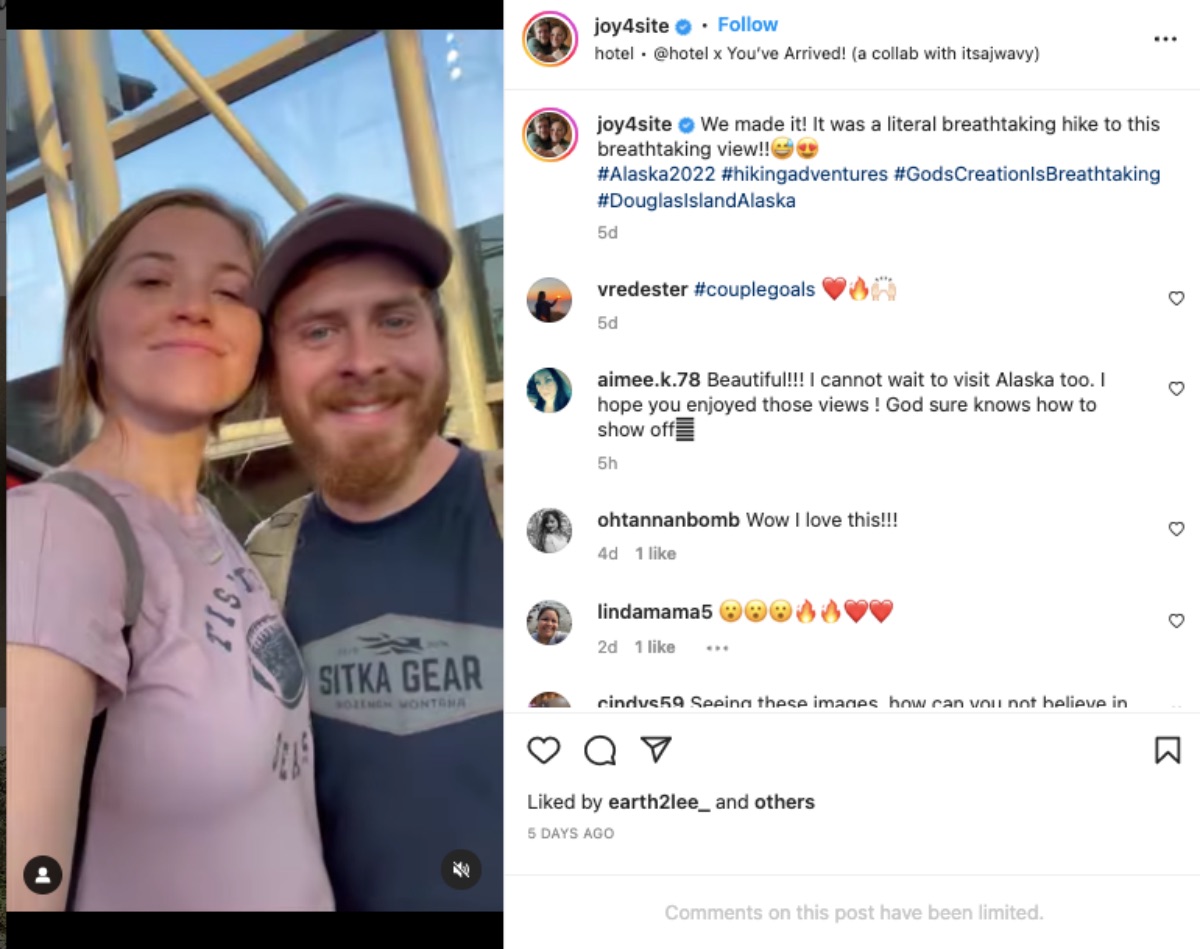 Another person weighed in, saying, “As angry as Austin was during the trial, I can see him following Anna simply to keep an eye on what the defence was attempting to accomplish.”

At this point, I would say that Austin created his Instagram account either for the show or because Joy persuaded him that having one would be fun and allow her to tag him in various things.

So he made one and started following the family, maybe with some assistance from TLC. Another Reddit user agreed, saying, “He doesn’t look like the kind of man who gives a f*ck about social media and Instagram drama.”

It was also said that Austin is probably unaware of who he is following and doesn’t give a hoot about the opinions of Duggar supporters.

Married At First Sight 15 Spoilers: Cruel Intentions – Wrong On So Many Levels