How Old Was 90 Day Fiance Star Michael When Angela’s Canadian Was A Stripper? 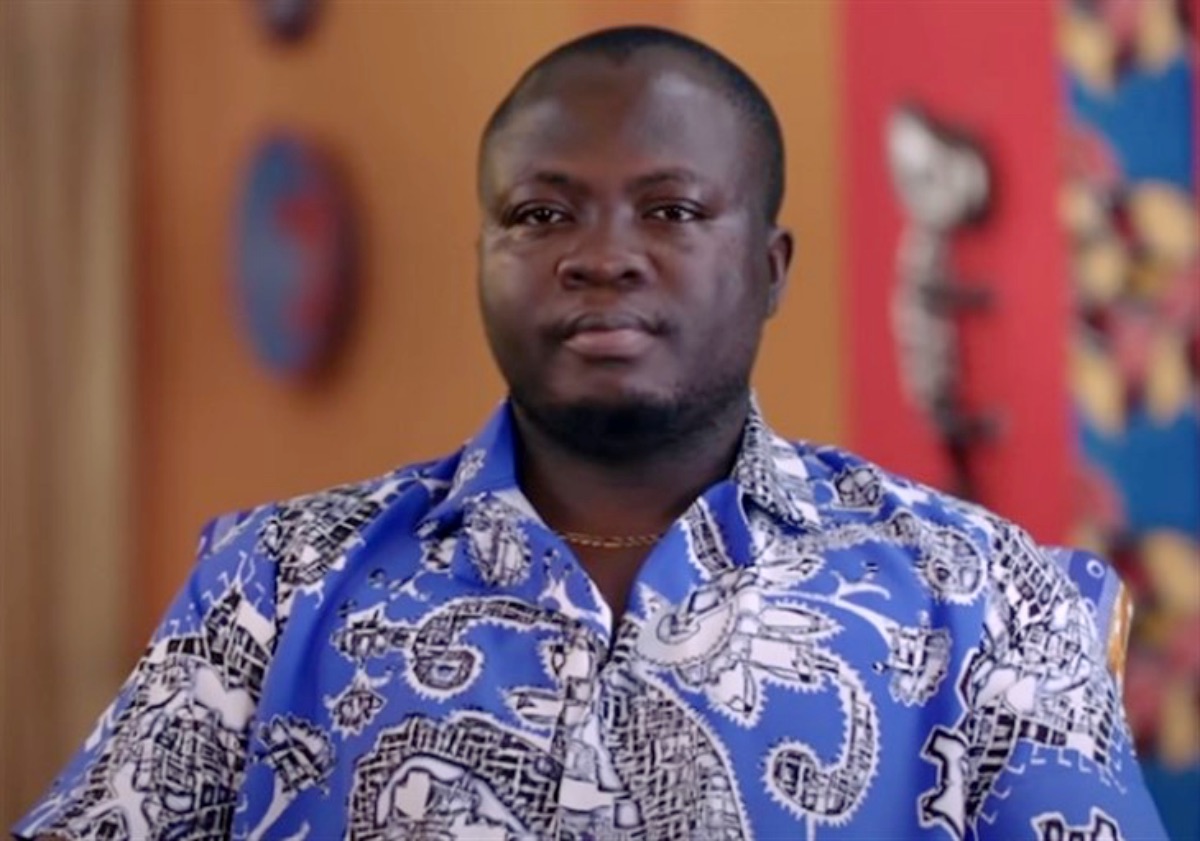 90 Day Fiance spoilers reveal that Angela Deem is talking to a Canadian named Billy. But, how old was Michael Ilesanmi when the reported stripper was at the height of his Las Vegas popularity? Read on to find out more spoilers about the upcoming episode of Happily Ever After? on TLC.

90 Day Fiance: Angela Deem Cheats On Michael With A Stripper?

Rumors that Angela cheated on Michael arose over a month ago, although outlets now talk about it more often. After all, the teaser shared for the September 11 episode came on TLC after Episode 2 of Happily Ever After? She’s been talking to a Canadian for some time. Spoilers revealed that once upon a time, Billy (Vasilios Bill Sotiropoulos), was a successful stripper.

90 Day Fiance fans are all Team Michael this season. A teaser for the show revealed that he finally had a gutful of Angela and yelled at her to get out. That came when she started breaking off bits of his car.  Perhaps he realized that her body sculpting wasn’t for him, but for the Canadian who calls her his “Angel.”  The Canadian isn’t a hunky stripper these days, but he’s way closer to Angela in age than Michael.

90 Day Fiance Spoilers – Billy The Stripper Was Hot Decades Ago

Although Billy and Angela Deem are supposed to have not met in person, he did tell her that he hopes to see her “again.” That spoiler leaked when The Talk Guy on YouTube first reported about it back in July. Merrypants on Instagram dug around a little bit, and confirmed that these days, Billy is “a patient on the kidney transplant list.”

90 Day Fiance fans also saw that he was at the height of his popularity as a hot stripper 34 years ago.

Apparently, Angela Deem has been talking with him for about four years, according to The Talk Guy. Imagine if Michael had talked with a another woman for that long? All that he has to do is even think about another woman and Angela gets abusive with him.

Michael Was 30 When Angela First Went To Nigeria

90 Day Fiance fans know that Angela and Michael first appeared on the franchise in 2018. Four years ago, he was thirty. So, when Billy the hot stripper was busy stripping in Vegas, Michael was probably only just about to be born. As Angela was born in 1965, that means that she’s going on 57 now. So, she would have been about 23 years old when Billy was a hot-bod.

TLC fans warn Billy to run, and some folks are fearful that he got involved with her just to help with his kidney transplant. One TLC viewer said on Merrypants’ post, “As soon as I saw the painting in his background I knew…. I just hope he doesn’t think getting a kidney from her is a good idea.”

Be sure to catch up on everything happening with the TLC show right now. Come back here often for more 90 Day Fiance spoilers, news, and updates.

My 600-Lb Life Spoilers: A Health Update on Bianca Hayes