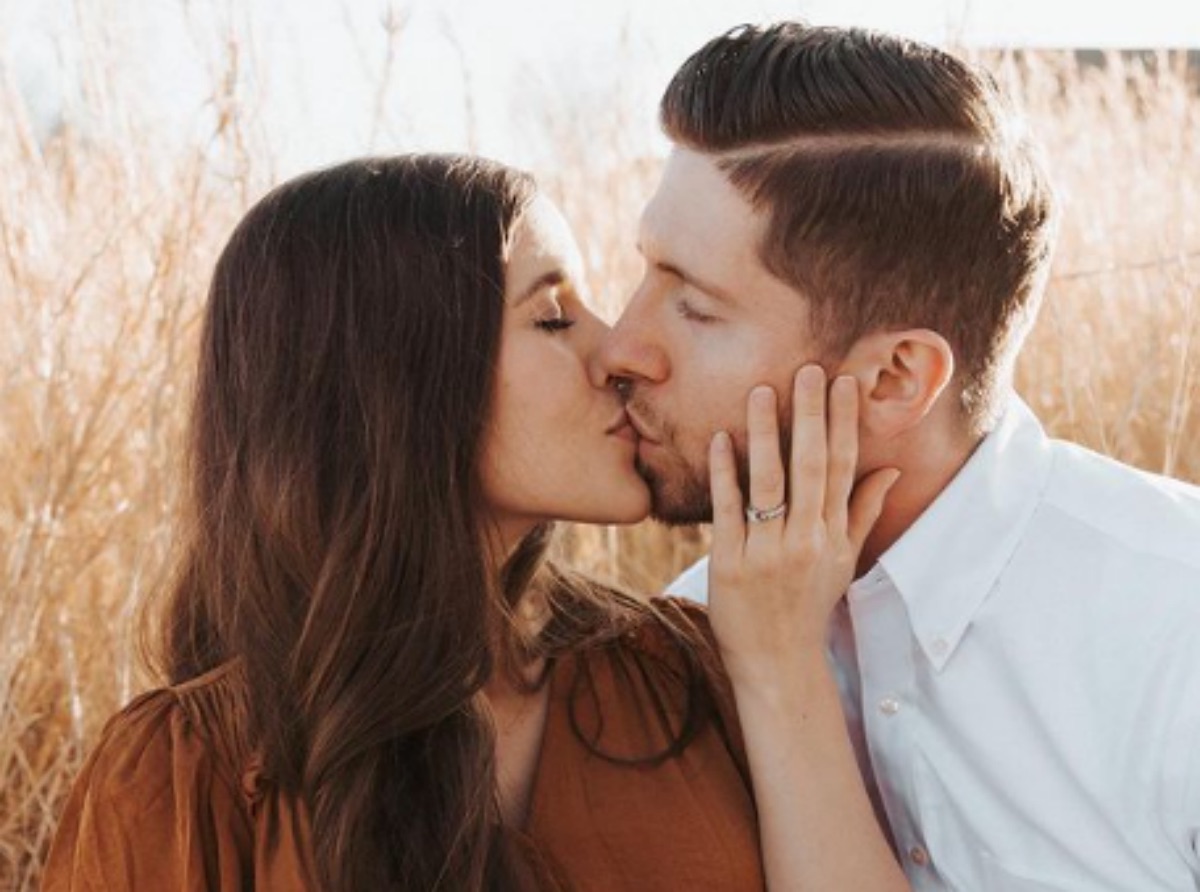 The Duggars news and updates tease that Jessa Duggar shocked fans when she confessed something about her marriage to Ben Seewald. She revealed that she’d been a “thoughtless” wife to Ben.

Jessa and Ben are fond of the spotlight compared to the rest of her family. But fans were shocked when she confessed that her marriage to Ben wasn’t as smooth sailing as some people may think.

She admitted that she’d been a “thoughtless” wife to Ben and the behavior also applies to Ben. She added that “offenses inevitably happen” between them.

She pointed out that there’s no such thing as a perfect marriage. Just like other couples, their opinions differ at times, but they do their best to talk things through and work them out.

“At times, we step on each other’s toes. Sometimes we fail to communicate our plans and our goals, or we overbook and run ourselves ragged,” she shared on Instagram.

“I married up in every way, and I’m not ashamed to admit it!” she added.

Fans were quick to react to Jessa’s post and share their concerns. One fan said that some marriages are more difficult than others, depending on their individual personalities.

The follower noted that forgiveness doesn’t come easy. It also takes a lot of energy to be patient and loving. Other fans also shared their difficulties in their marriages.

Jessa’s Deep Freezer In The Bedroom

Fans recently got a tour of Jessa and Ben’s newly renovated home in Arkansas. The couple decided to spend their savings remodeling their new home after the cancellation of her reality show. But viewers were left puzzled when they saw a deep freezer in their bedroom instead of the kitchen. 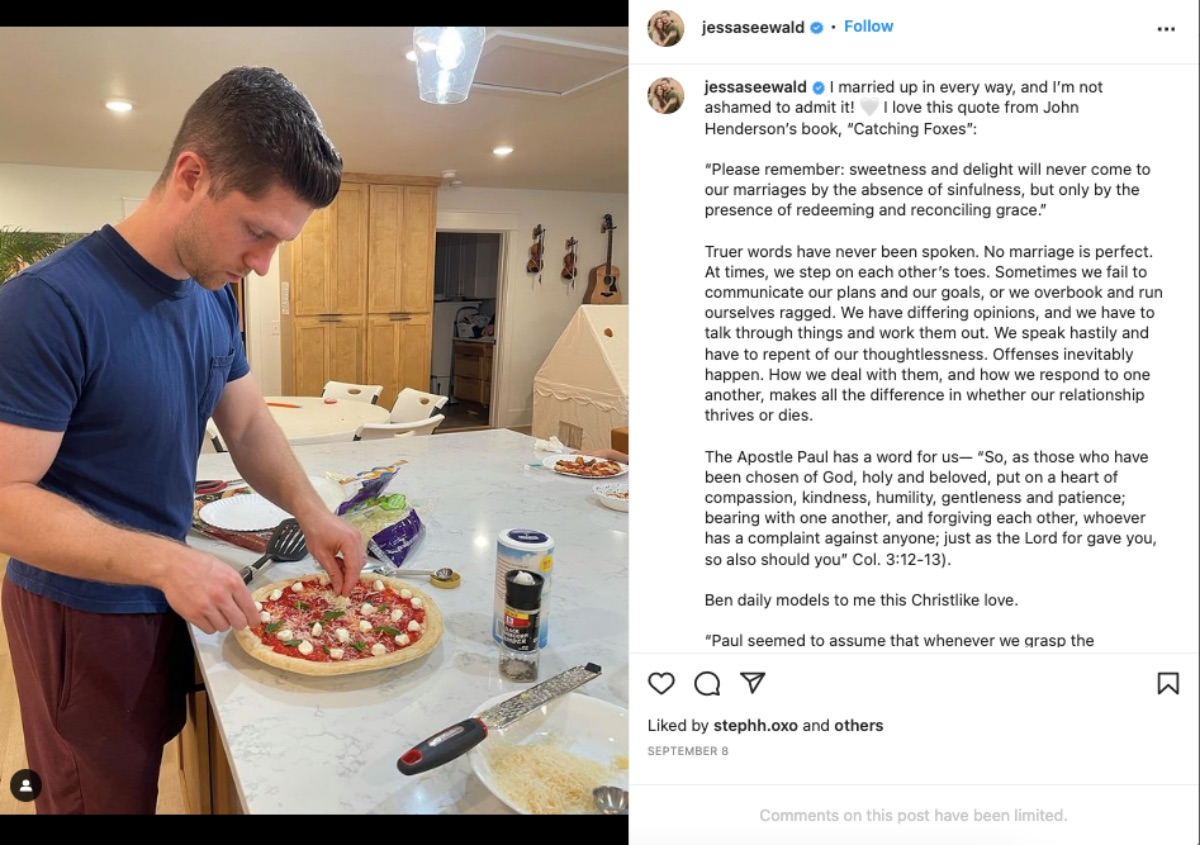 The Counting On star explained in the video she uploaded on her YouTube channel that they decided to move the deep freezer in their bedroom from their living room.

She realized that it was not aesthetically pleasing to have the appliance in that part of their home. But she also said that they don’t notice it since it’s carefully tucked behind the door of their bedroom.

Fans commented that it was an “odd placement for a deep freezer.”

“Lol, yes! Why put something in the kitchen, when you can grab some frozen tater tots or chicken nuggets from the bedroom freezer!” another one commented.

Long Island Medium Spoilers: How Does Theresa Caputo Get The Perfect Body?