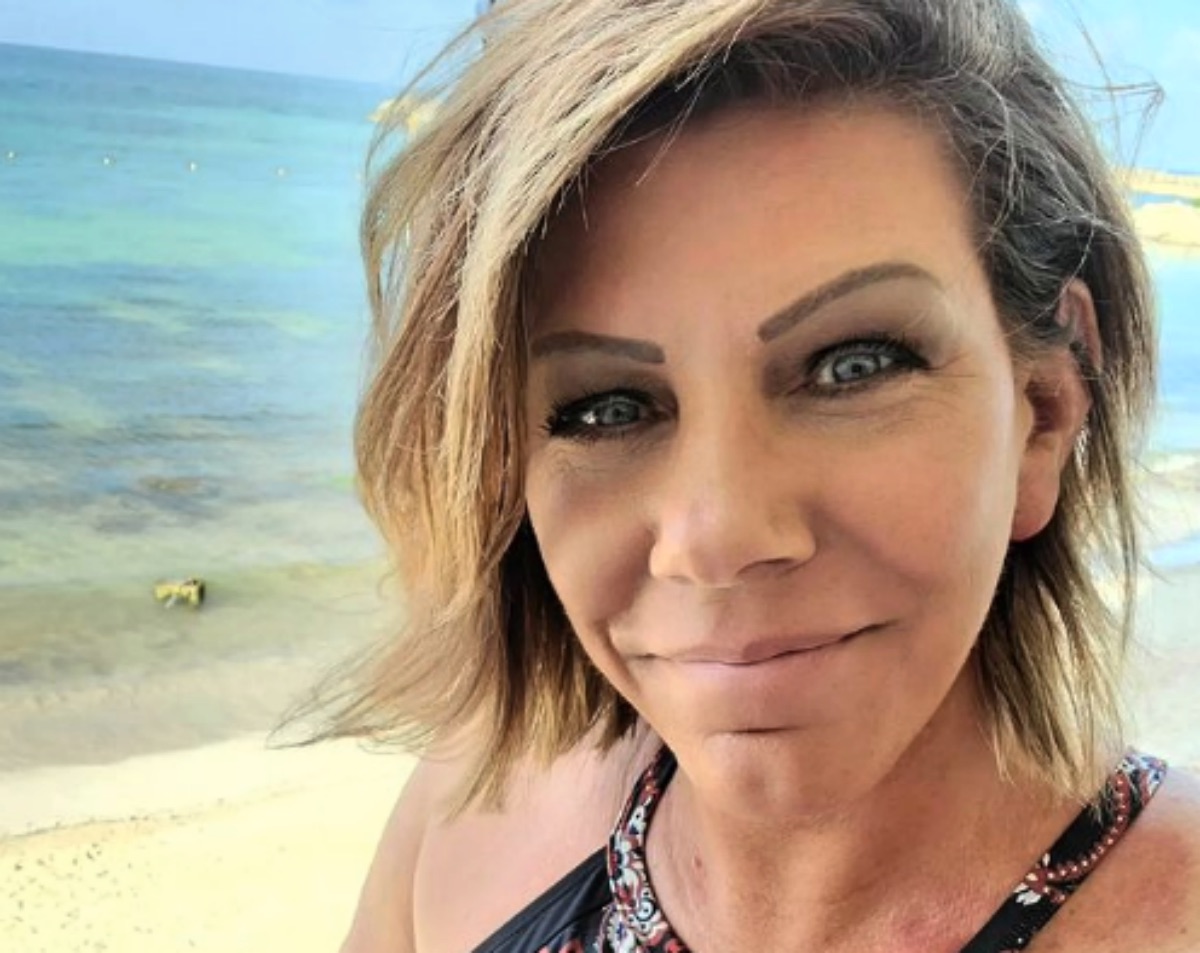 Sister Wives spoilers for Season 17 didn’t reveal everything that goes on with Meri Brown. In fact, ahead of the premiere on September 11, most spoilers were about Christine. Of course, it doesn’t help that on social media, Meri gets all cryptic. Now that she was seen partying hard, does that confirm rumors that she finally split from Kody?

TLC fans often see Meri going away with friends on various adventures. Actually, she also takes trips for LuLaRoe,  and she often visits her BNB in Parowan. So, as she gets around a lot, it’s not easy to say if she finally left Kody, On occasion, folks who see Meri out and about with male friends, think she left her husband.

Just six weeks ago, the Sister Wives star took herself off with friends and some LuLaRoe colleagues. Actually, they went somewhere in the mountains, and it looked awesome. Two men were with the group, but Kody wasn’t one of them. In fact, he never seems to go out with her anywhere. So, another cryptic message got fans thinking that she left him.

Meri took to her Instagram in early September, when spoilers for the TLC show were at their height. Back then, she posted up a book and said that “there’s more to the story.” Some folks thought that she meant that she wrote a Tell-All book. But so far, no announcement came. Others noticed that she wasn’t wearing a ring.

The Sister Wives star took to her Instagram Stories more recently and shared a video of herself partying hard. The Sun reported that it looked like she hung out “with friends at a local pool hall.”

Additionally, the outlet speculated that this might mean that she left Kody. Their article said, “Meri looked to be having the time of her life – especially away from husband Kody.” And, it tied back into the story about the cryptic message with the book and no wedding ring.

Does The Party Back Up The Split Rumors?

With Meri Brown, it’s never easy to figure out what goes on in her head. For example, on the TLC show, she’s often moody or tearful. And, that’s why for a long time, fans dubbed her “Miserable Meri.” But, on her social media, she often looks really happy with friends.

Admittedly, the post about her book and no ring could point to her leaving Kody. But, just because she went and partied with friends, doesn’t confirm that rumor very much. After all, she has often been seen partying in the past.