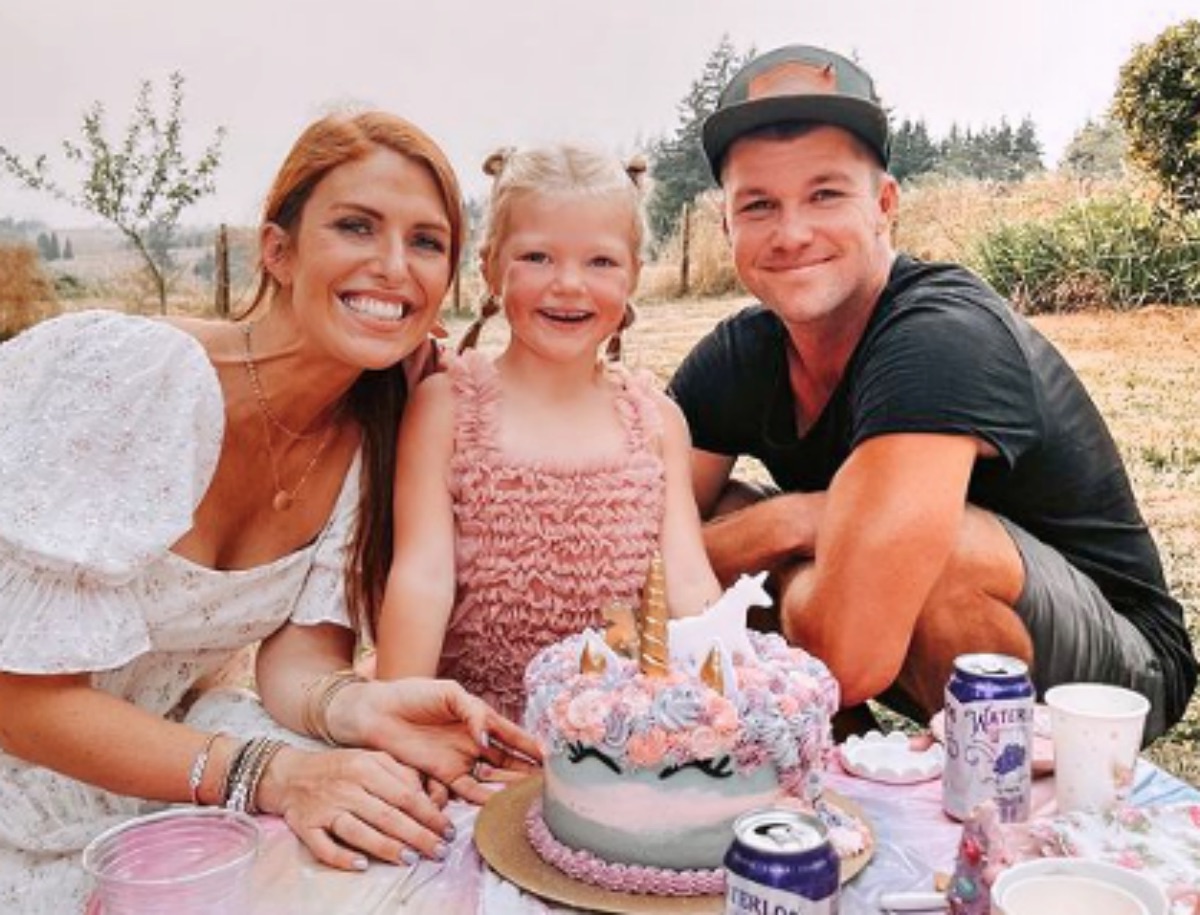 Little People, Big World alum Audrey Roloff made a shocking spelling error. She made a spelling mistake in a social media post, and her followers are talking about it. What did Audrey really write, and how do readers feel about it?

Audrey often makes spelling errors on Instagram and other platforms. She has a history of grammatical errors. Of course, we all err sometimes.

Audrey’s slip-ups are puzzling to LPBW fans since she’s a New York Times bestseller. Continue reading to find out what’s got the fans so worked up. 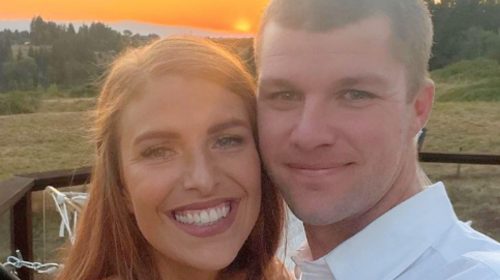 Audrey gave her followers a glimpse into her family life on Instagram Stories, showing off her five-year-old daughter Ember, two-year-old son Bode, and ten-month-old daughter Radley.

Bode, and Ember are outdoors in the picture. Ember is showing off a critter she captured.

Curled up in a ball in Ember’s hands is a fluffy caterpillar.Audrey Roloff wrote, “So proud of her catapiler catch.” Audrey wrote caterpillar as catapiler.

LPBW followers shared Audrey Roloff’s caterpillar Instagram Story on Reddit. And many people are taken aback by this error. 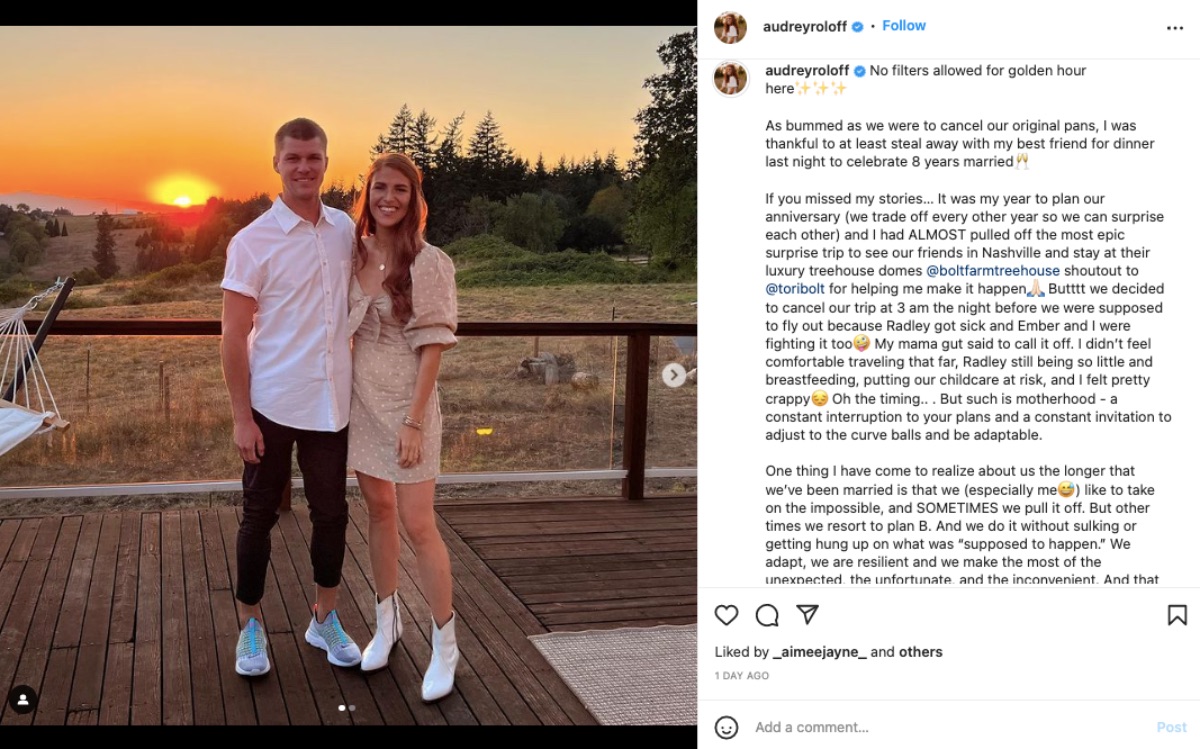 Fans wonder if Audrey deactivated autocorrect feature on her phone. However, another person has tried it out to check how autocorrect changes the spelling of catapiler.

They said that their phone changed the word to “catapult.” Audrey’s phone probably couldn’t figure out what she was trying to spell for the same reason.

A Reddit user says, “You gotta have it close to right for autocorrect to fix it.” One LPBW fan worries about Audrey and Jeremy’s parenting skills. The fan comments, “I hope to God they do not homeschool.”

And some are wondering how Audrey and Jeremy managed to put together a book. Others, though, say it was written by someone else or that they worked with an editor who was very patient.

Someone teases, “Their book editor deserves a raise, because you know the drafts that were received were a hot mess.”

How about you? Are you also taken aback by Audrey Roloff’s spelling mistakes? Leave your thoughts in the comments below and keep checking back for all the latest LPBW news.

Long Island Medium Spoilers: How Does Theresa Caputo Get The Perfect Body?