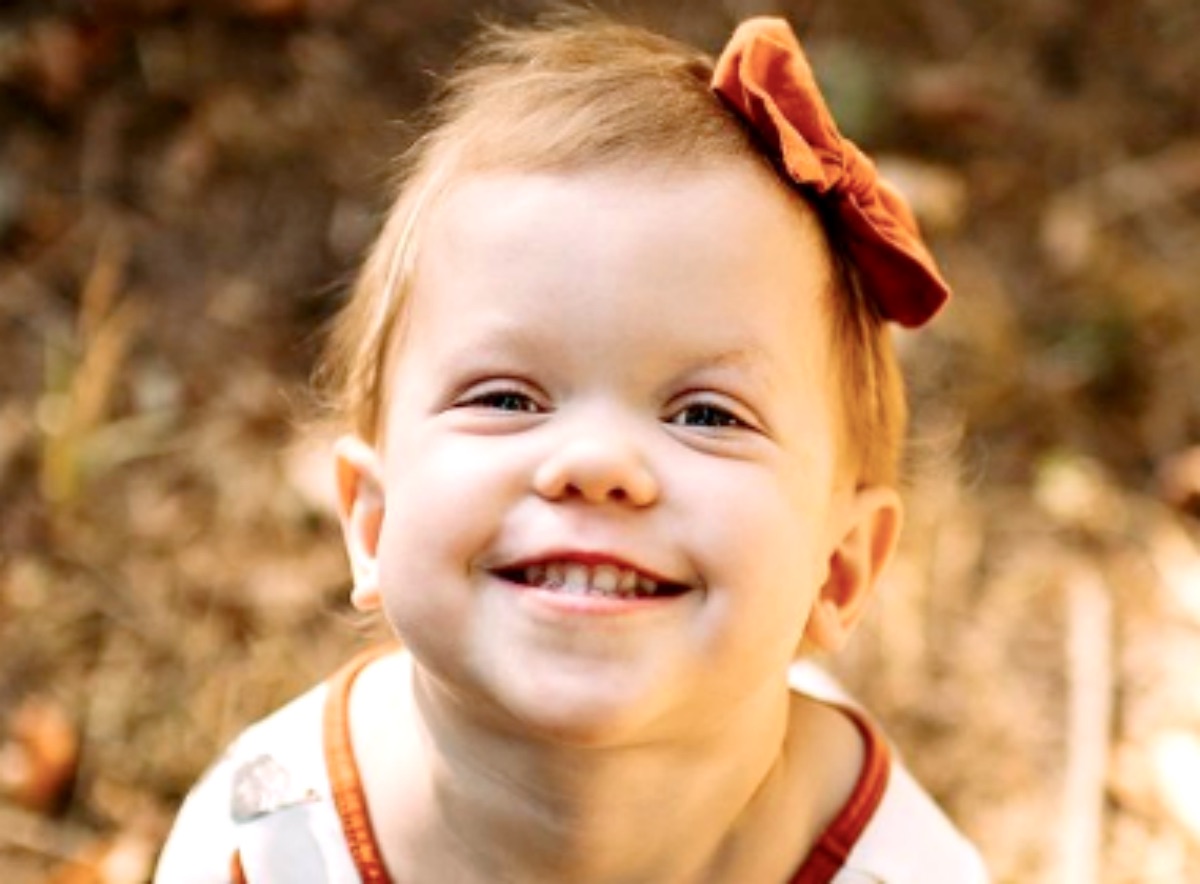 TLC star Lilah Roloff is shining these days. In a set of photos, the two-year-old showed off her cute new dress. Read on if you want to know more and see some pictures.

Lilah has shown her modelling prowess before. It has been widely known that she often poses for photos with her mother, Tori Roloff. The public at large speculates that she may pursue a career in modelling.

She seems to have a huge personality already. She’ll turn three in November.

The Beautiful Lilah Roloff Shows Off Her Moves

Last Friday, Tori uploaded new outside pictures of Lilah on her Instagram account. In the pictures, the two-year-old girl is wearing a white dress with long sleeves that has a cute chicken print on it. 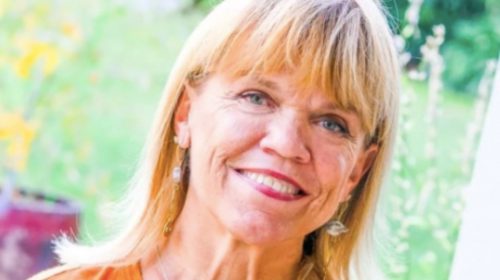 Tori accessorized her daughter’s hair with a bow headband to match her own. Tori and Zach’s new Washington home has plenty of space for the couple to raise their own chickens.

One of Tori’s fans pointed out that Lilah’s hair is getting longer. In response, Tori said, “I can’t wait to actually be able to do her hair!”

Josiah Roloff Also Shows Up In The Photos

Lilah’s younger brother, Josiah Roloff, is also featured in the picture. Both the two-year-old sister and the four-month-old boy are dressed in clothes with chicken prints that match. 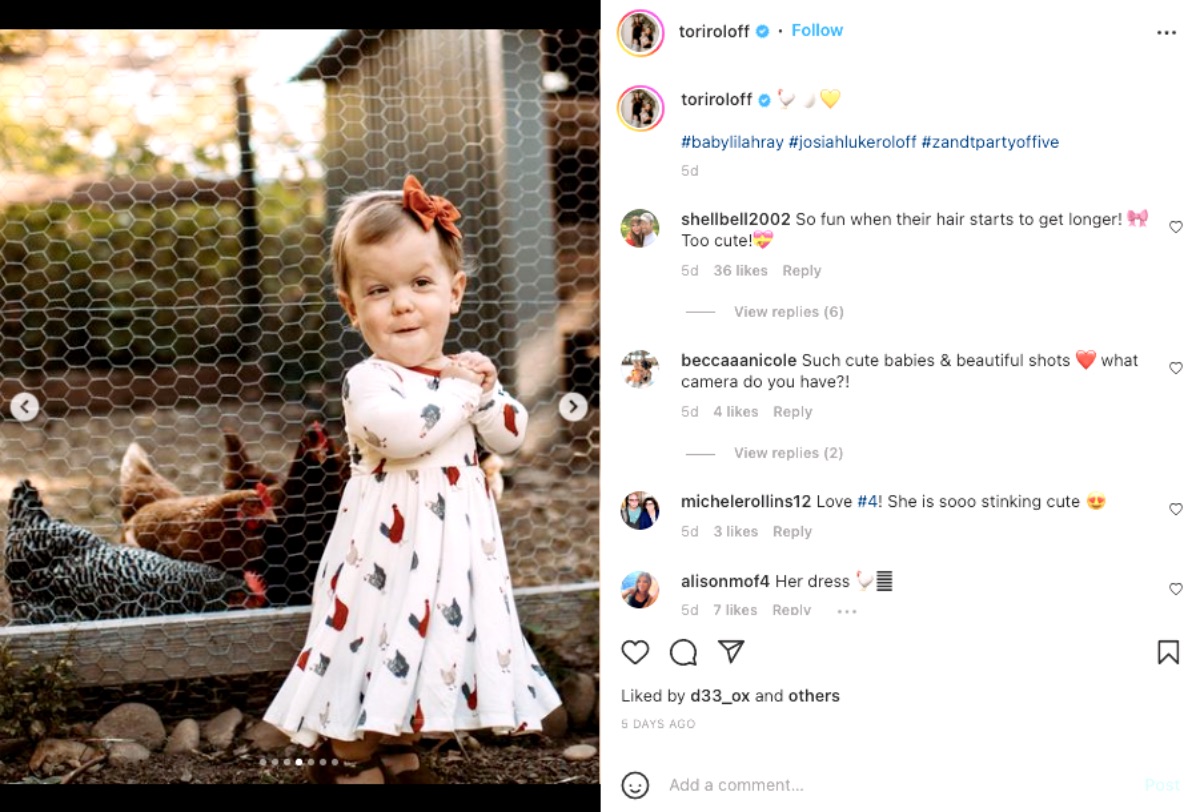 They quickly make their way to the bed swing on their back porch, where they cuddle up for the night. They are seen holding hands in another snap. The relationship between Lilah and Josiah seems to be flourishing at the moment.

Jackson, age 5, is notably missing from these pictures; he was probably at school at the time. Tori spends the day with Lilah and Josiah while he’s at kindergarten.

Your thoughts on these new Lilah Roloff pics? What do you think of the outfit she just bought? Share your thoughts in the space provided below, and keep checking back for updates on the LPBW family.