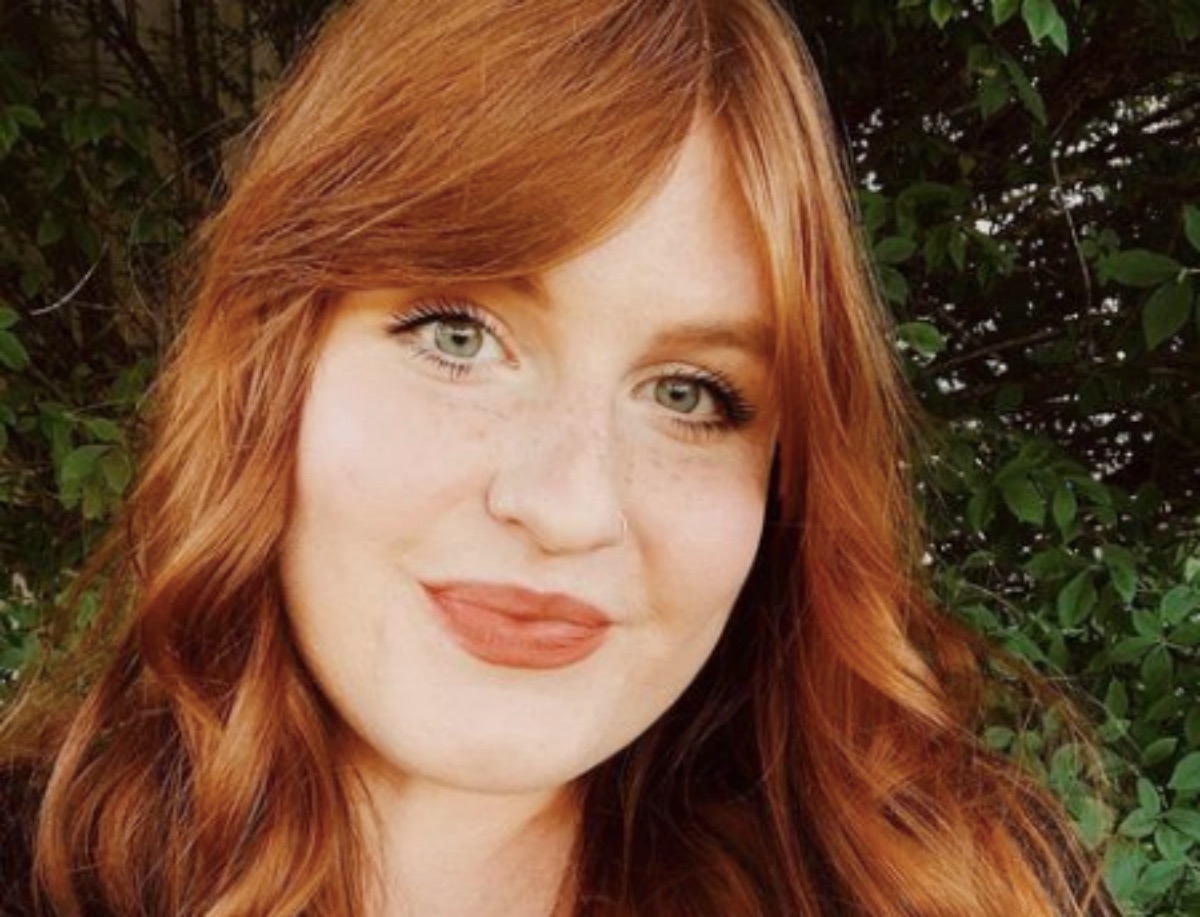 Isabel Roloff’s recent social media post has been criticized for being tacky. Jacob Roloff’s wife recently asked fans for money on Instagram. And it appears to look like that wasn’t such a good idea. Read on for the full story.

Isabel Roloff is constantly criticized online. She has been criticized more than once for things she did in the past. Some of her fans even accused her of appropriating music from other cultures. Fans are now calling her tacky because of what she just did. So, what did she do? 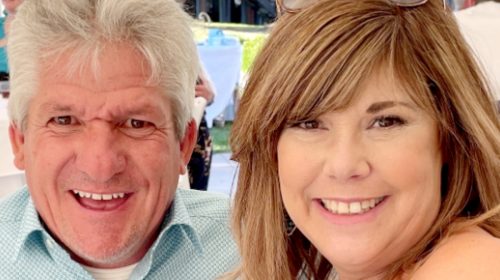 This weekend, Isabel posted on her Instagram Stories about how busy and crazy her life is right now.

Since Jacob works during the day, she’s doing most of the moving. Moving with her young son, Mateo, is a big challenge for her. She asked for something at the end of the post. She wrote, “Send good thoughts and lots of coffee.”

Isabel Roloff has given her fans her Venmo username so that they can help her out by donating. But she took it down soon after she posted it. She made an effort to defend her actions by saying it was all “a joke.”

And then she said, “The internet doesn’t like those,” hinting that she had been attacked for her fundraising efforts. 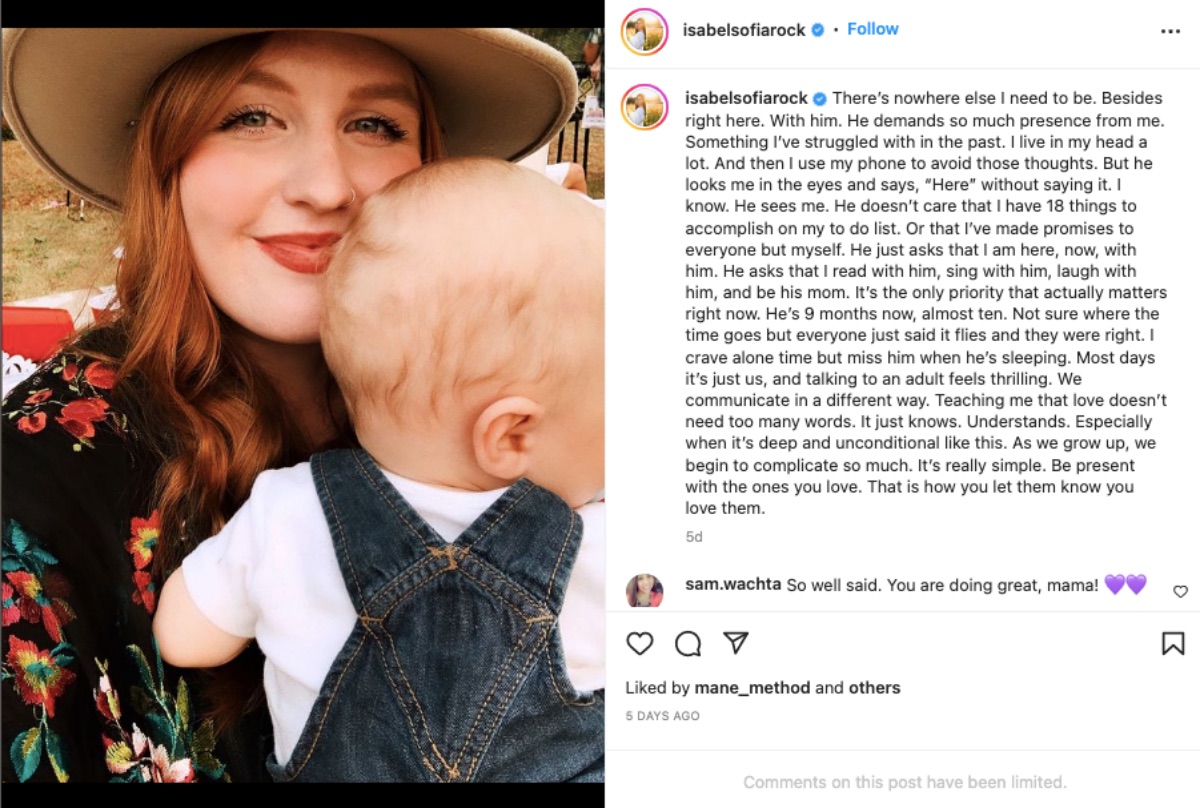 Fans Of LPBW Find Her Tacky And Embarrassing

Isabel Roloff’s Instagram stories sparked a debate on Reddit. Many of her fans were baffled to see her asking for coffee money. They criticized Isabel, calling her strategy nasty and desperate.

Someone else said that they had “secondhand embarrassment” for her. One LPBW added, “Girl, if it was a joke, you wouldn’t have posted your actual Venmo.”

Isabel Roloff also revealed an Instagram DM she had gotten from a fan. The fan advised her to get a job and called it “tacky” for her to be begging for donations.

Isabel fired back that she is the owner of a successful art company that is completely sold out. Do you agree with Isabel Roloff that it was just a joke? Share your thoughts in the space below and keep checking back for updates on the Roloffs.