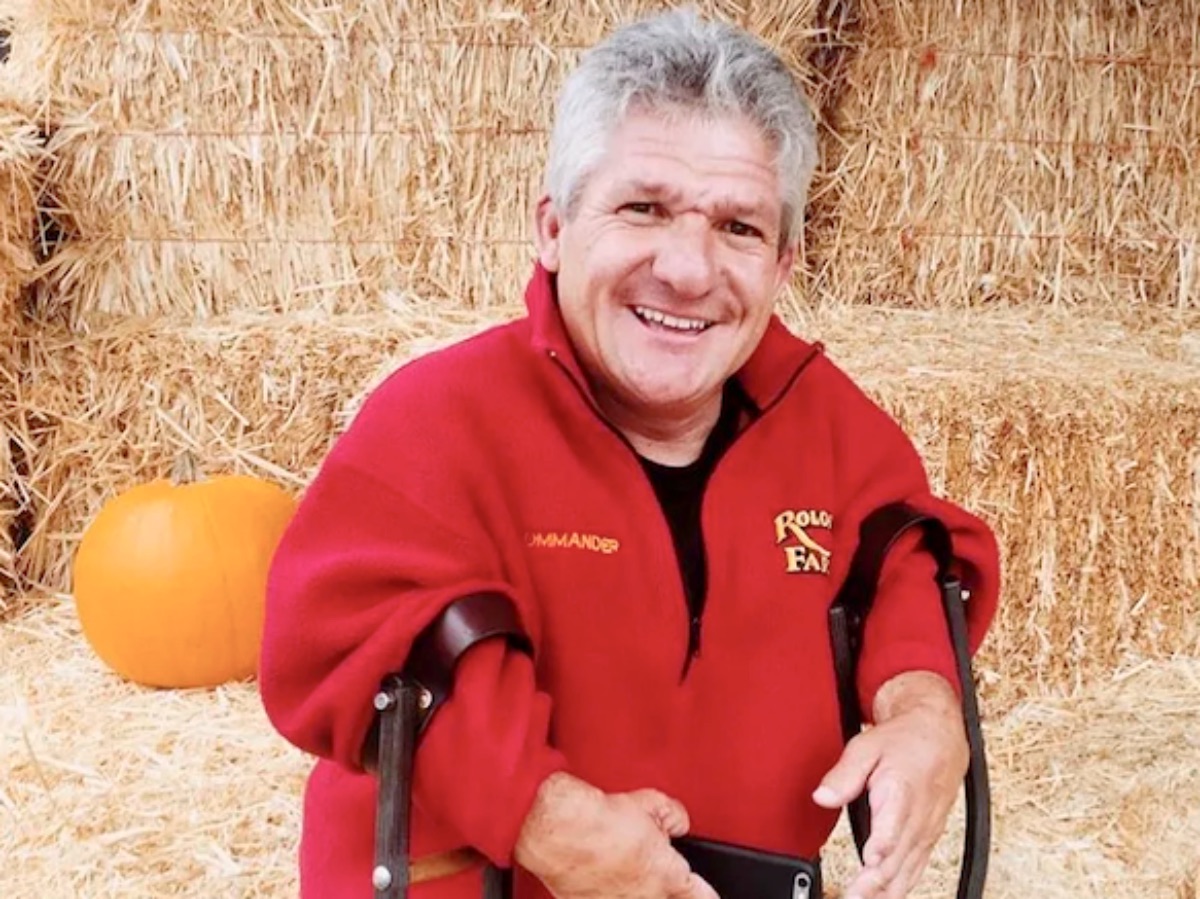 Little People Big World star Matt Roloff isn’t a cryptic message sort of guy. And yet, he said something that might reveal that some changes will come to the TLC show. Although it was buried in a post about the Pumpkin Season agritainment event, it might not refer to only that side of the business.

When Season 23 came along, it shocked everyone that it brought even more drama than all the seasons leading up to Amy marrying Chris Marek. Tired of the toxicity, some folks thought that it was time to can the TLC show. Recall, Matt refused to sell a portion of the farm to Zach and decided to sell it outside of the family. Even Amy felt angry about that. Matt seemed determined to do everything his way and be damned to the critics.

Little People Big World fans wonder if Zach and Tori and even Amy and Chris will help out with the Pumpkin Season this year. After all, Isabel Roloff and her husband Jacob seem to be very much the flavor of the year with Matt. Well, Matt might have referred to the pumpkin season when he talked about feedback and advice from various folks. But, was he talking about the show or his decision to sell part of the farm?

Matt Roloff revealed that a big project involved moving the Pirate Ship from Amy’s old portion of the form to the main farm. While he mentioned the property hasn’t sold yet, he didn’t seem too stressed about it. Almost as an aside, he suddenly talked about discussions with the family.

The Little People Big World star said, “There are big, big changes in the works here.” He added, “I’ve been listening to the kids and feedback from Caryn and everybody and I decided to do some things that I think are smart.” Additionally, he mentioned, “a lot of that that is yet to be announced.” Then, he reverted to talking about moving the Pirate Ship.

More Than A Pumpkin Season Teaser?

It could easily be argued that Little People Big World patriarch, Matt Roloff just talked about advice from Jacob, Caryn, and Isabel about how to run the pumpkin season. But, he seemed a bit more cryptic than that. Actually, he didn’t sound or look well, as if he has flu or something. Did he drop his guard and tease that he might not sell the portion of the farm? Time will tell.

Of course, there was always the dreaded possibility, that he decided that the TLC show should come to an end. Hopefully, that’s not what he referred to.