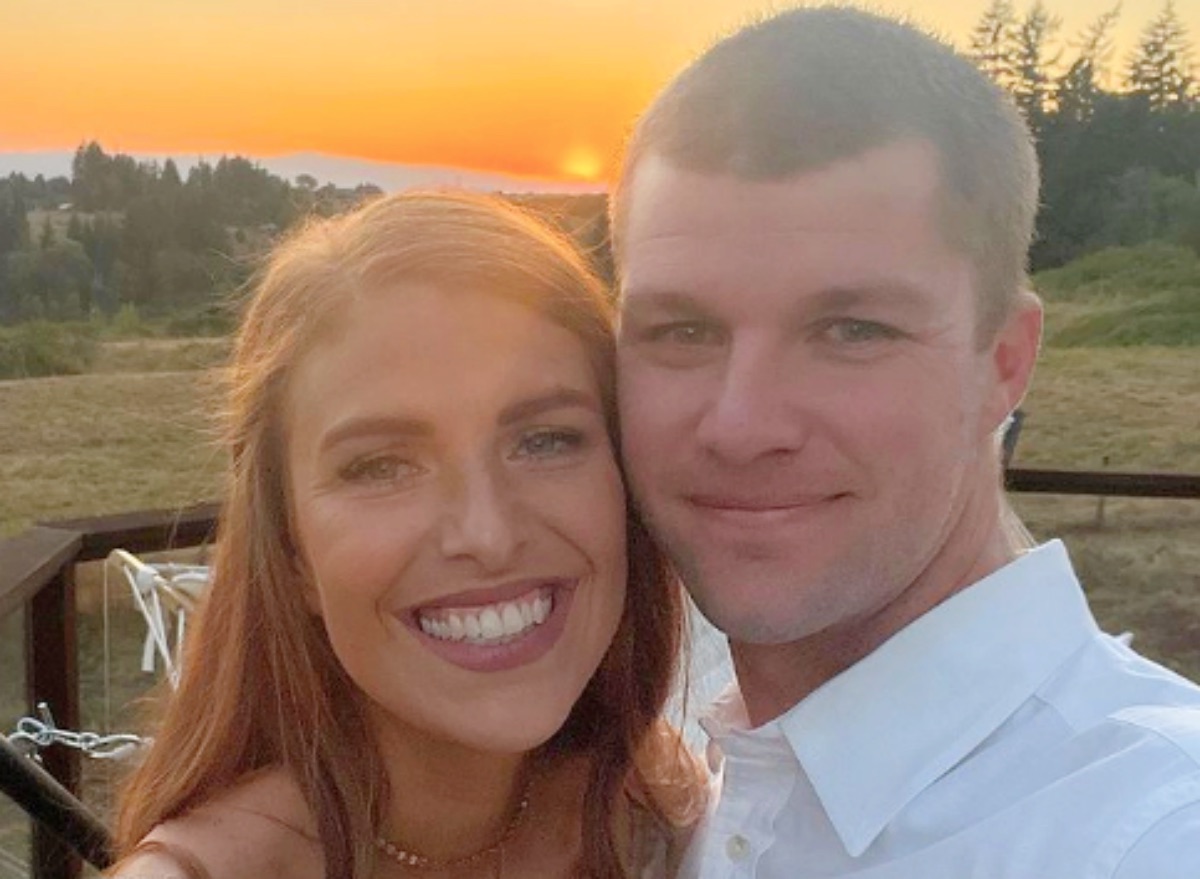 Little People, Big World spoilers reveal that Audrey Roloff is sharing with her fans why she and her husband, Jeremy Roloff had to cancel their anniversary trip. Of course, they were really looking forward to their time together for their anniversary, but they were pretty upset when things didn’t quite go their way.

Just this week, Audrey posted that she and Jeremy were packing for their getaway. She shared in her Instagram Stories that there was a change in plans though. She wrote, “Welp. I’m pretty bummed. This is my packed bag for a 2-night SURPRISE getaway I planned for our anniversary (it was my year to plan) we had an early flight this morning… but at 2 am last night, we resolved not to go. Radley got sick and I’m fighting something myself. 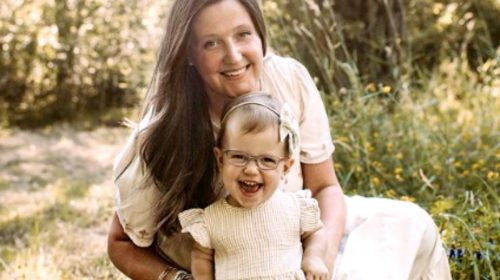 But this motherhood. Canceling and adjusting plans to meet the needs of our kids. As much as I tried to justify going because it would have been SO EPIC and I was close to pulling off the best surprise…my mama gut said no. Still, I’m sad. And also frustrated because our kids rarely get sick, but ironically we stayed home on our anniversary last year because Ember got sick. The cons of getting married in the middle of September.”

Audrey did not reveal where they were going to go on their anniversary trip, but her fans did feel really bad for her. There were a few that told her that she really just needs to “give it up” and learn how to go with the flow. We have seen Audrey complaining a lot about motherhood and the things in life that go wrong. It seems as if she blames her kids for a lot and now this takes the cake. 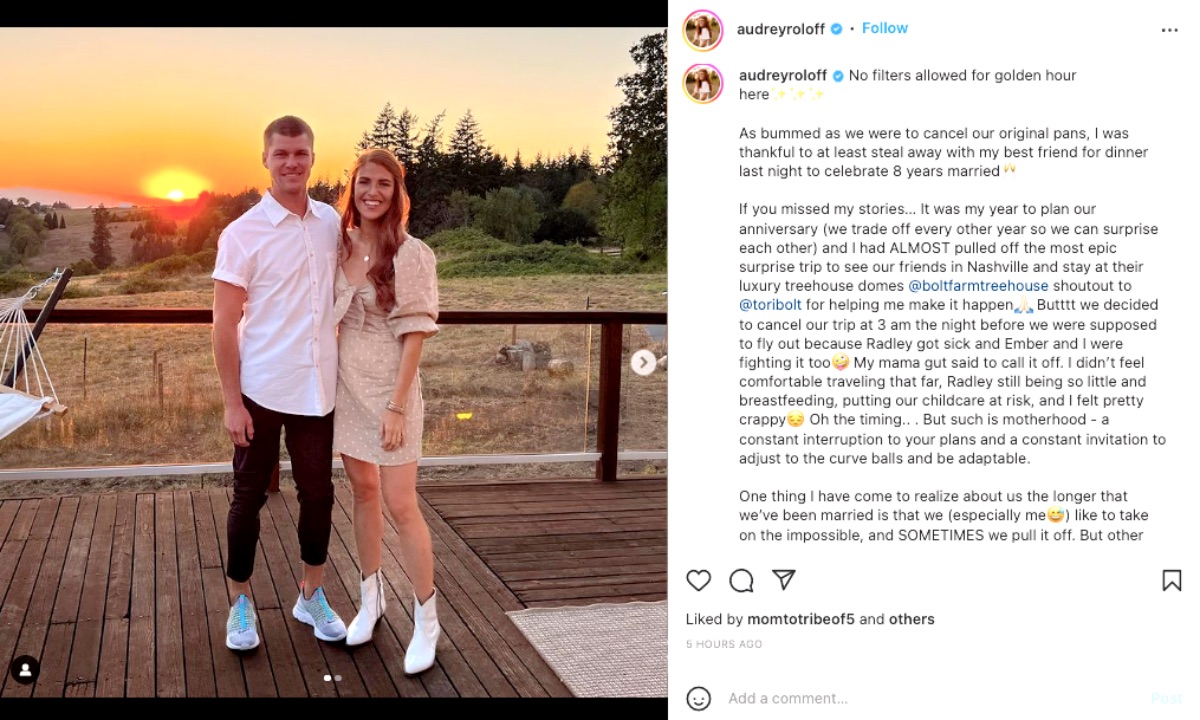 Audrey and Jeremy’s Life Together

The couple has plenty of diehard fans, but there are even more that think that they are trying to stay relevant and that is why they continue to share the most random things on social media. They have shared that they started to really get into date nights lately and that helps them to take time away from the kids and spend time together.

Perhaps they will get a chance to have a makeup anniversary trip in the near future.