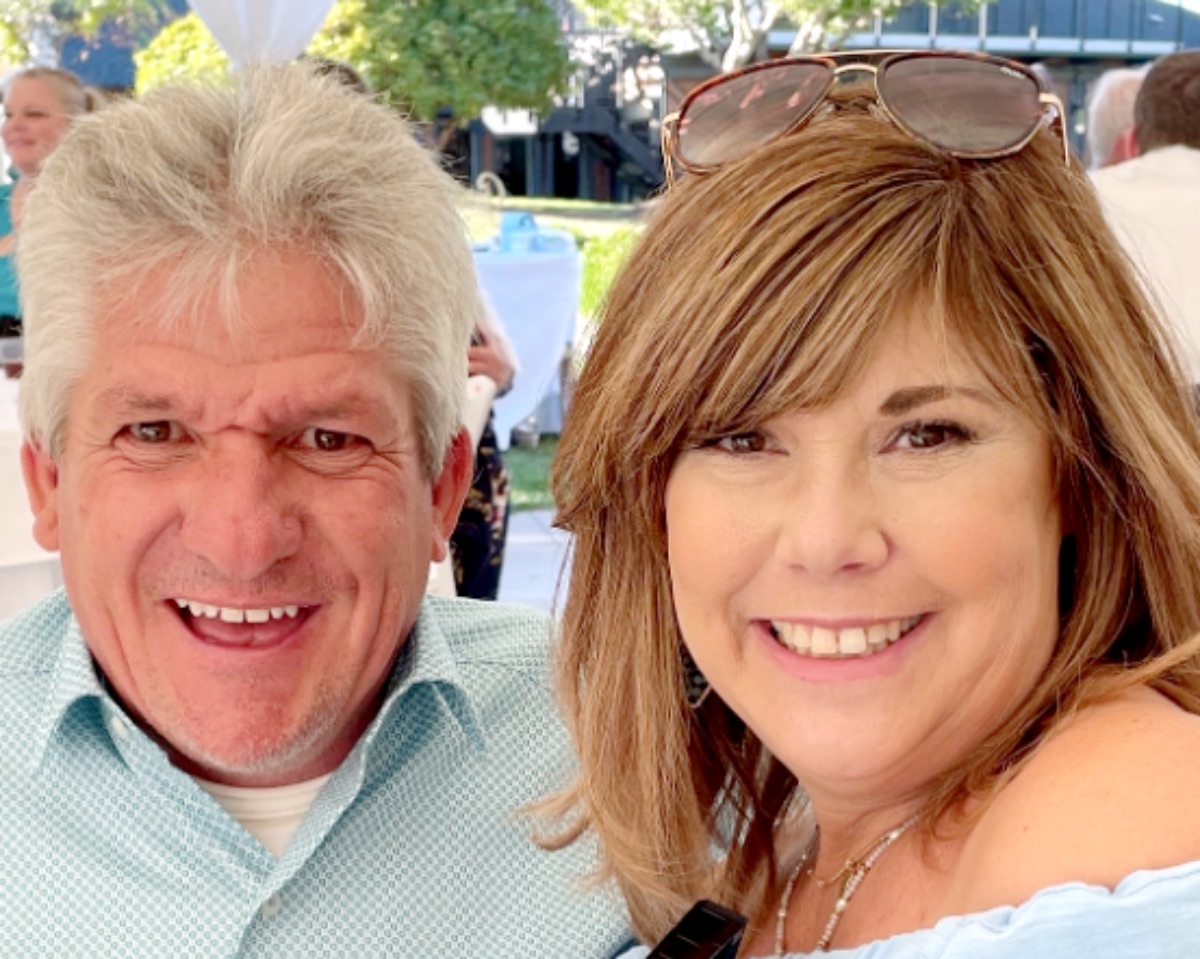 Little People Big World star, Matt Roloff, is currently working on a new project. He knew he had to use his best tools to get the job done.

If you follow Matt Roloff on social media, you might have seen some of the photos and videos he has posted about his projects on Roloff Farms. It looks like he’s constantly up to something.

Recently, Jacob Roloff, his son, has been around to lend a hand. So, fans have seen the father and son work together on some of these tasks. 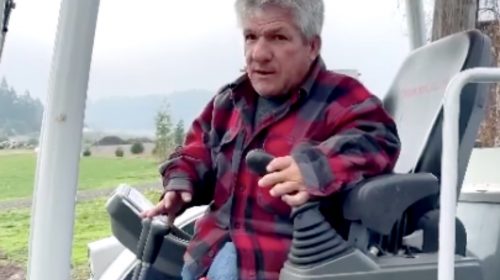 What Is Matt Roloff Up To That Requires Big Guns?

Matt gives fans a look behind the scenes of his latest project. On Friday, Matt posted a brand new video on Instagram, giving his followers a sneak peek at his next masterpiece.

He broadcast it live on Instagram and then archived the video so that anyone who missed it could see it later. He recorded the sailors as they sailed the infamous pirate ship over his land. Currently, it is being towed to its new location on a trailer.

The TLC star shot the clip while driving around with his dog Lucy and Amy Roloff’s husband, Chris Marek. 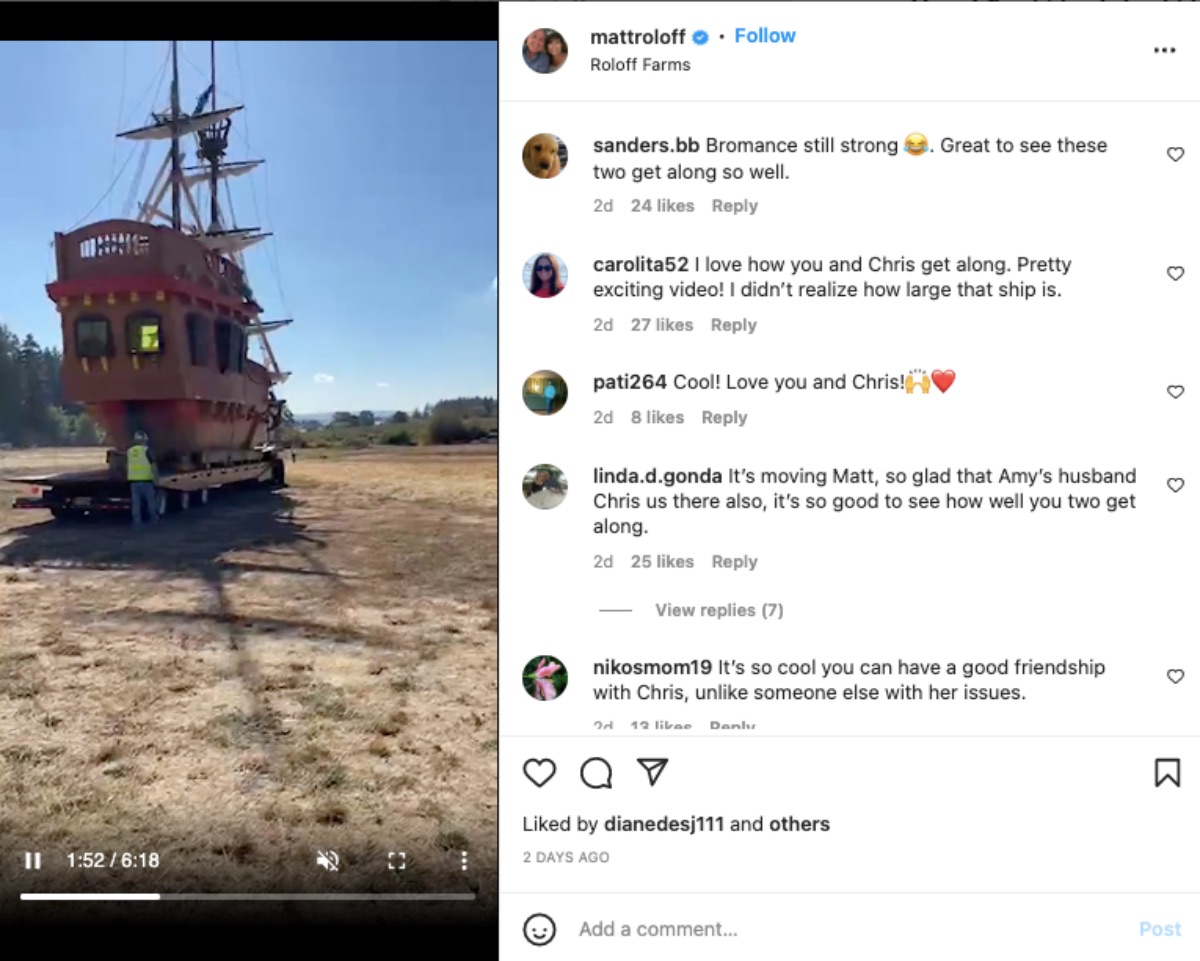 It’s a “big day on Roloff Farms,” Matt says, since they’re transporting the pirate ship there. He goes on to say that the ship is now officially a part of Pumpkin Season, which will begin very shortly.

Chris urges viewers to purchase Roloff Farms Pumpkin Season tickets online to fire at the pirate ship. He hints that there may even be “live targets

The LPBW star is impressed by how big the ship is and makes sure his fans see how big it is. Jacob is filming the work from above using a drone.

Check out Matt Roloff’s latest Instagram video right here! The video is over six minutes. What do you think of this new project? Share your thoughts in the space provided below, and keep checking back for updates on LPBW.

Married At First Sight 15 Spoilers: Dr. Pia CONFUSION – There Is Something We Don’t Know