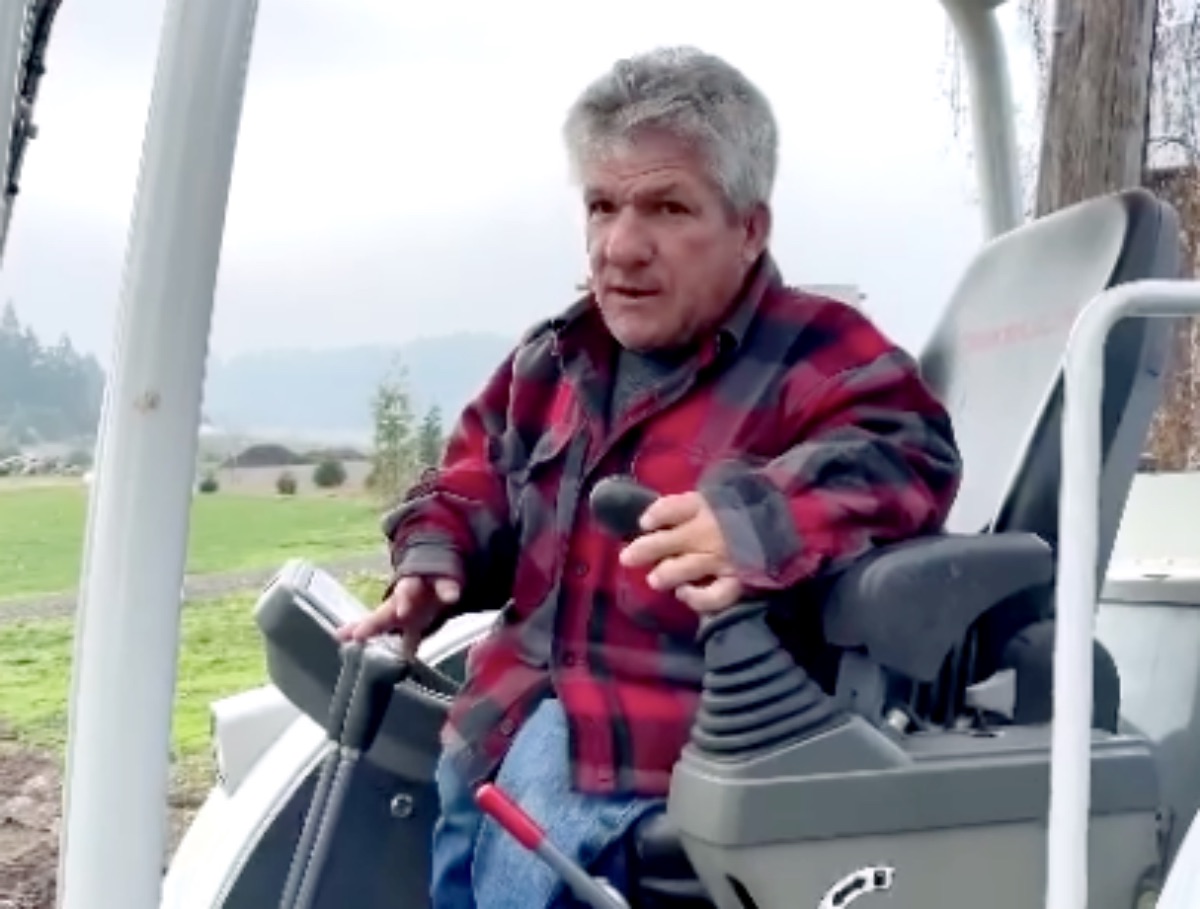 Little People, Big World (LPBW) spoilers revealed that the annual Pumpkin Season agritainment event will go ahead this year. Despite cancellation fears, it will happen in its usual October slot. Well, this year is a bit different, but it certainly seems like a lot of things are happening, including one massive project.

When Season 23 of the TLC show played out, a lot of people thought that the pumpkin season might not happen. After all, Zach, who often did the private tours, pulled out of the farm. These days, he and Tori live in Washington. Naturally, fans even wonder if they will attend this year, as there was bad feeling between him and his dad.

LPBW fans know that Matt Roloff put up one portion of the farm for sale. Well, he didn’t sell it yet, and it looks like some of the attractions from that side will migrate to the main farm. That’s the side where Matt builds his new home. At the moment, with Zach gone, Jacob seems to have stepped into his shoes, and plenty of work happens ahead of the grand pumpkin season opening.

On September 23, Matt took to his Instagram on two occasions. There, he shared about a massive project. Actually, it involved a lot of workers, carpenters, machinery, trucks, and the disconnection of power cables. Possibly, you recall the big Pirate Ship. That’s the project: moving it from Amy’s old side of the farm to the main property.

In his first video, the LPBW patriarch said that “Amy and Chris” might even arrive to watch it all happen. Additionally, he mentioned that nobody seems interested in buying the Pirate Ship along with the property. So, they might as well keep it. So, if you booked for pumpkin season, you can get to see it.

Something Special About The Ship

The LPBW star isn’t dishing every single spoiler, and he sounded a bit mysterious. He promised folks that they will be doing something else with the Pirate Ship. But for now, it remains under wraps. In the second clip, fans saw that the huge truck successfully pulled the giant ship across to its new place.

Naturally, those fans who love Matt Roloff and his big projects seemed impressed. One of them said, “Wow that’s Awesome 👍.”

If you want to visit the farm this Pumpkin Season, you will need to book in advance. You can find out everything you need to know by visiting the Roloff Farms website.